Amazing Facts You Never Knew About the Ford F-150

For generations, millions of Americans have relied on the Ford F-150 to start every morning and work hard to earn its keep. But after a while, a truck just becomes a workhorse — no past, no future, just something that’s relied on to do the heavy lifting day after day. That’s why it’s important to look back and take stock of where it came from.

Ford’s F-Series trucks are truly awesome machines. And after decades of working tirelessly, they’ve got some real stories to tell. Looking back over the model’s history, we don’t just get a picture of the best-selling vehicle in America. We get a look at the evolution of the truck as we know it. From the first F-Series truck in 1948 all the way to the refreshed 2018 model, here are 10 amazing facts you might have never known about Ford’s pride and joy.

1. It puts the Model T to shame 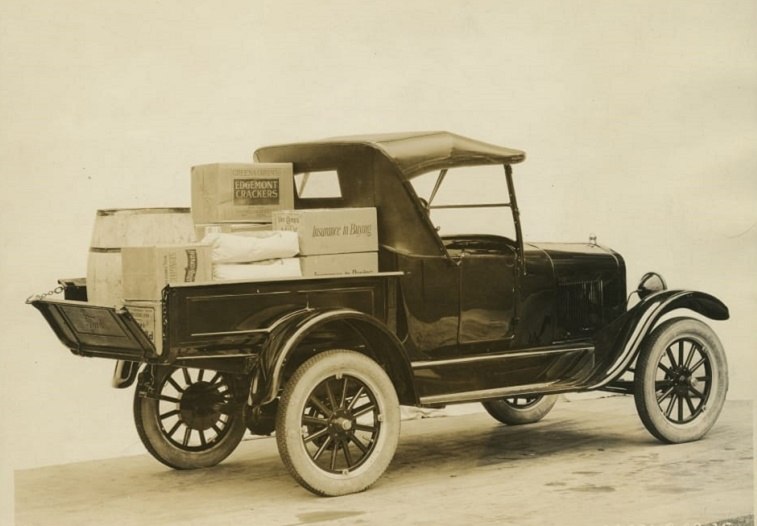 This 1925 truck is just a Model T with a small bed. | The Henry Ford Museum

The Model T put America on wheels and put cars at the center of our culture. But throughout Ford’s history, it could be argued the F-Series is just as important. Like the Tin Lizzie, the F-Series is the best-selling vehicle in North America. But the Model T was in production for 19 years, with 15 million cars sold. Although the T barely changed during its production run, the F-Series’ constant evolution and high demand for it have helped keep Ford at the center of the automotive universe for the past nine decades.

Next: The F-Series was a big deal right form the beginning.

2. It was a major leap forward for Ford 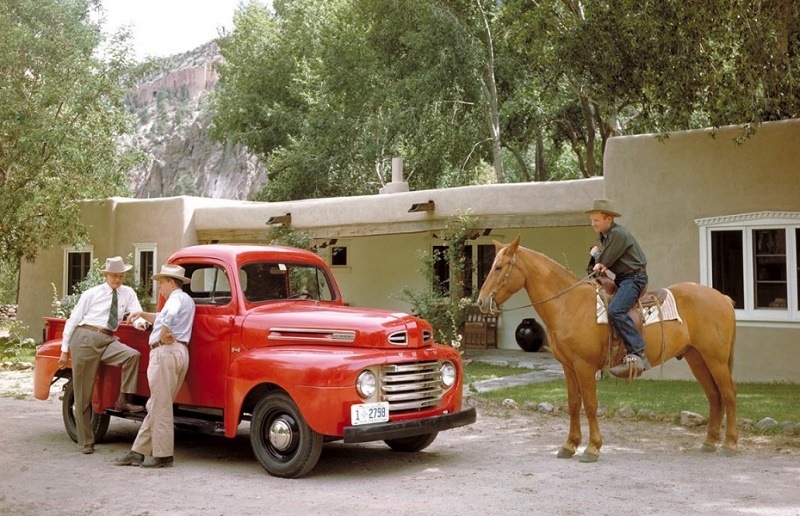 Launched in 1948, the F-Series was Ford’s first new model after World War II. Ford had offered factory-built pickups as early as 1925, but they were largely car-based. In fact, it offered the same model for most of the 1930s. With its unique sheet metal, single-piece windshield, and multiple chassis designations (F-1 to F-3 pickups, with medium- and heavy-duty models going all the way to F-8), Ford showed a country it was ready to get back to work.

Next: Power has always been a priority.

3. It has always packed a punch 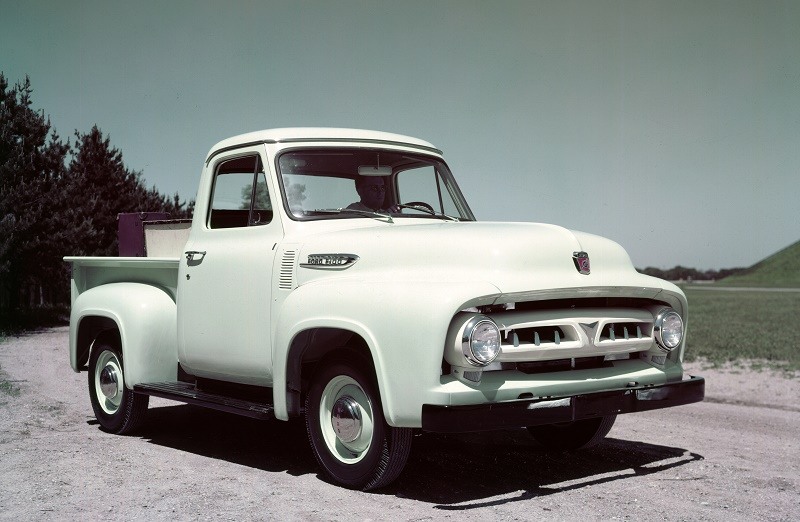 Back in 1948, you could get your F-Series trucks with either a straight-six or the iconic Flathead V8. In Chevy and Dodge trucks, you could get the straight-six engine, and that was it. Ford owned the V8-powered truck market until Dodge entered the fray in ’54 and Chevy in ’55. In the years since, from the F-150 SVT Lightning to today’s Raptor, Ford has a track record of building pickups that can really move.

Next: The F-150 is younger than you might expect. 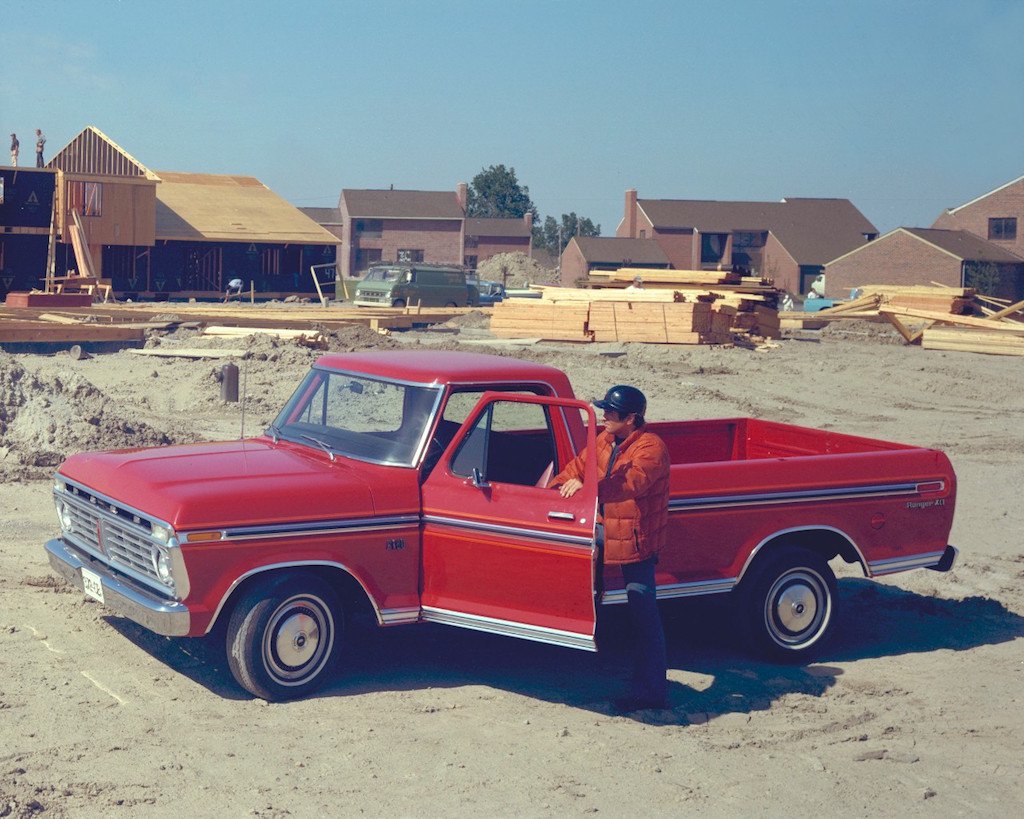 The F-Series was nearly 30 years old before its most popular model was introduced. In 1953, the F-1 became the F-100. In 1975, Ford introduced the F-150 in between the F-100 and F-250. This mid-range pickup quickly became the most popular pickup in the lineup and was instrumental in the F-Series becoming America’s best-selling pickup in 1977. After 1983, the F-100 nameplate would be consigned to history.

Next: You might not have heard of America’s last best-selling vehicle.

The F-Series took the title of America’s best-selling vehicle in 1981, something it hasn’t given up since. Before that, the honor went to the Oldsmobile Cutlass. To put those 36 years into perspective: When the F-Series became America’s sales champ, The Empire Strikes Back had just left theaters, and Ronald Reagan was in his first year in office.

The Cutlass disappeared in 1999. Oldsmobile itself folded after 2004. Olds sold 11.9 million Cutlasses over 38 years. Ford is at 34 million F-Series trucks and counting.

Next: For a truck, the F-Series has brought about some big changes.

6. The F-Series is no stranger to innovation 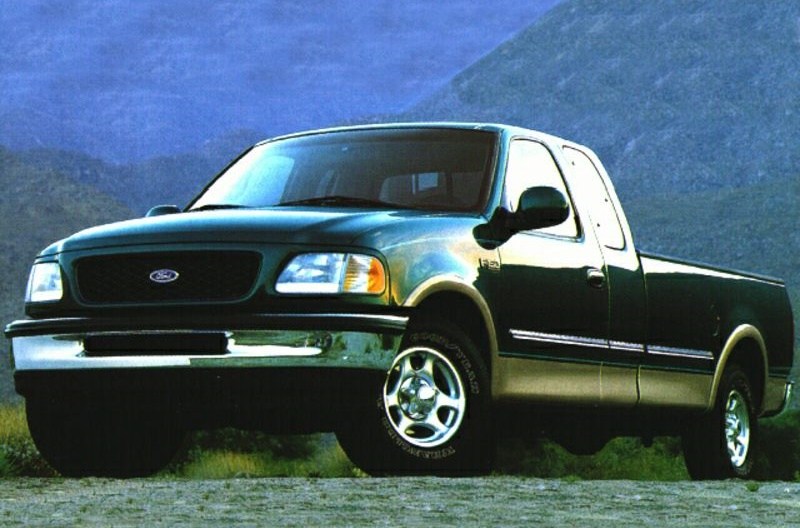 In the 1970s, the F-Series was instrumental in adding more convenience features to its trucks and helped popularize the extended cab. In the late ’90s, it introduced a bold, car-like design for the F-Series. But the company shocked the truck world by introducing the aluminum-intensive 10th-generation models in 2015. Despite plenty of early skepticism, the trucks are as popular as ever. With a new fuel-saving 10-speed automatic transmission introduced for 2017, it doesn’t seem like Ford plans on resting on its laurels anytime soon.

Next: There have been some big missteps, too.

7. But it hasn’t always been perfect 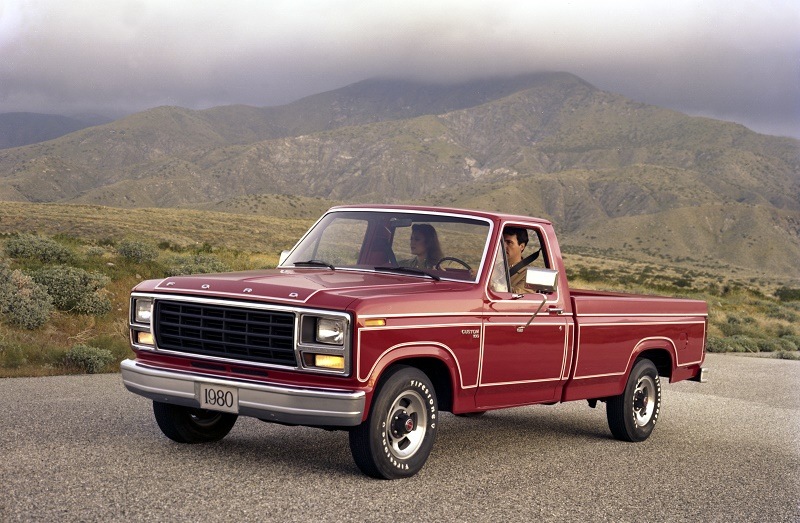 In 1961, Ford attempted to introduce unibody construction to the F-Series. It didn’t take. In 1980, it attempted to save weight by drilling holes in the truck’s frame, which led to catastrophic failures. In short, the F-Series hasn’t always been perfect, but Ford’s willingness to experiment on its best-seller is impressive. And so far, it’s been able to correct any issues before they could tarnish the F-Series name. That’s a pretty impressive feat in and of itself. 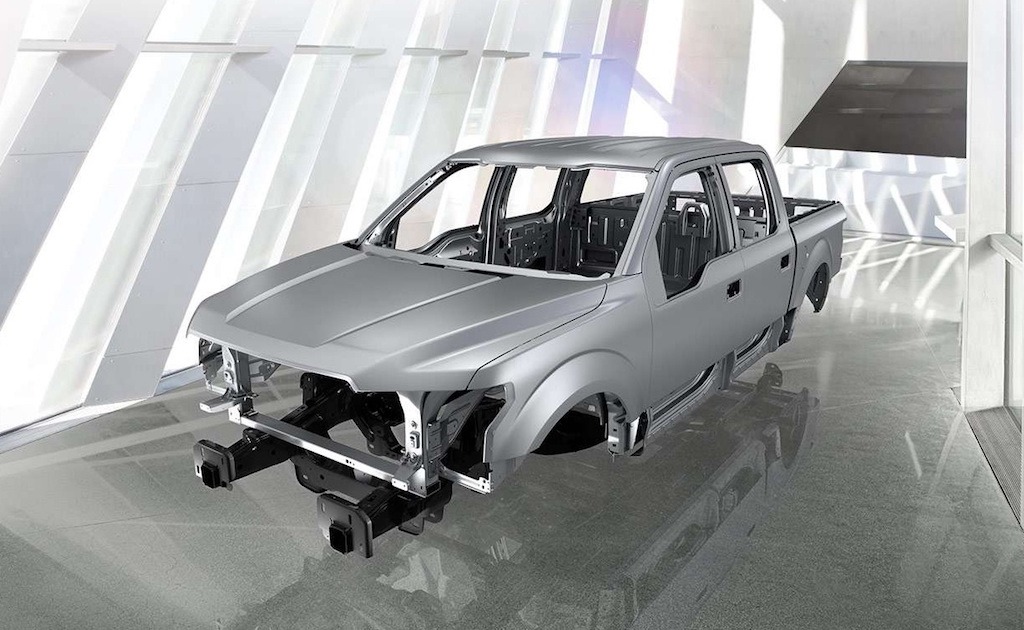 Until very recently, aluminum bodywork would’ve been prohibitively expensive for something like a pickup truck. It was often reserved for luxury and performance brands, such as Audi and Jaguar. Part of Ford overcoming this was its implementation of a “closed loop” production line. F-Series production produces around 20 million pounds of aluminum scrap a month, which Ford recycles and puts right back onto the assembly line. The result? Approximately 30,000 extra truck bodies are built every month.

Next: How Ford figured out that power doesn’t always relate to cylinder count.

9. It can do more with less 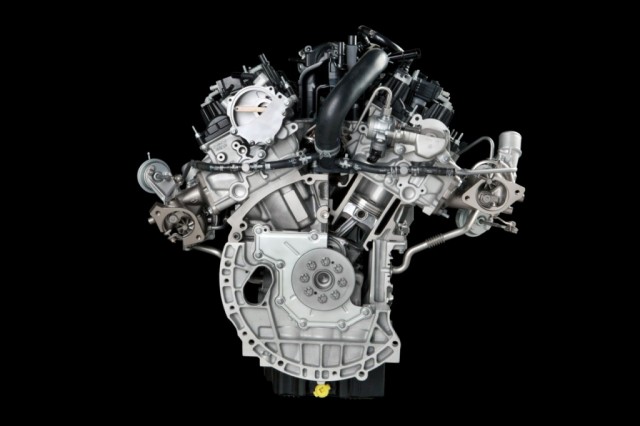 Today, you can still get a big V8 in your F-150. But with fuel economy standards getting stricter and smaller engines becoming more powerful, Ford is leading the way with smaller power plants that can still go like hell. Ford’s 2.7-liter EcoBoost V6 packs an impressive 325 horsepower and 375 pound-feet of torque — more power than most V8s could muster a generation ago.

Next: Here’s why Chevy and Ram will always play catch-up.

10. It leads the pack in more ways than one 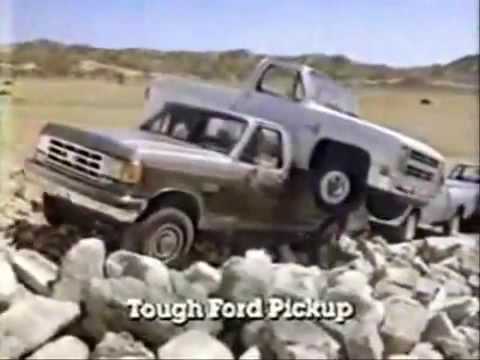 One of the perks of being an industry leader is the F-Series can set the agenda for the entire full-size pickup market. Case in point: When the aluminum-bodied truck debuted in 2015, both General Motors and Fiat Chrysler ran ads questioning its durability and toughness. Now that the truck has proven itself, both competitors are reportedly putting their next-generation trucks on an aluminum-intensive diet.