There’s good news if you love Whole Foods but your wallet doesn’t: Starting immediately, the grocery chain is rolling out discounts on various food items as a result of its $13.7 billion acquisition by Amazon, which became official today. Some products’ prices were cut as much as 43%, which is good news for those looking to save money at the grocery store.

Reports of specific items and their new prices are cropping up all over social media and in the news, including the following:

For those who like to eat organic apples and bananas, organic Fuji apples went from $3.49 per pound to $1.99 per pound. Whole Trade bananas which were 79 cents per pound are now marked down to 49 cents. 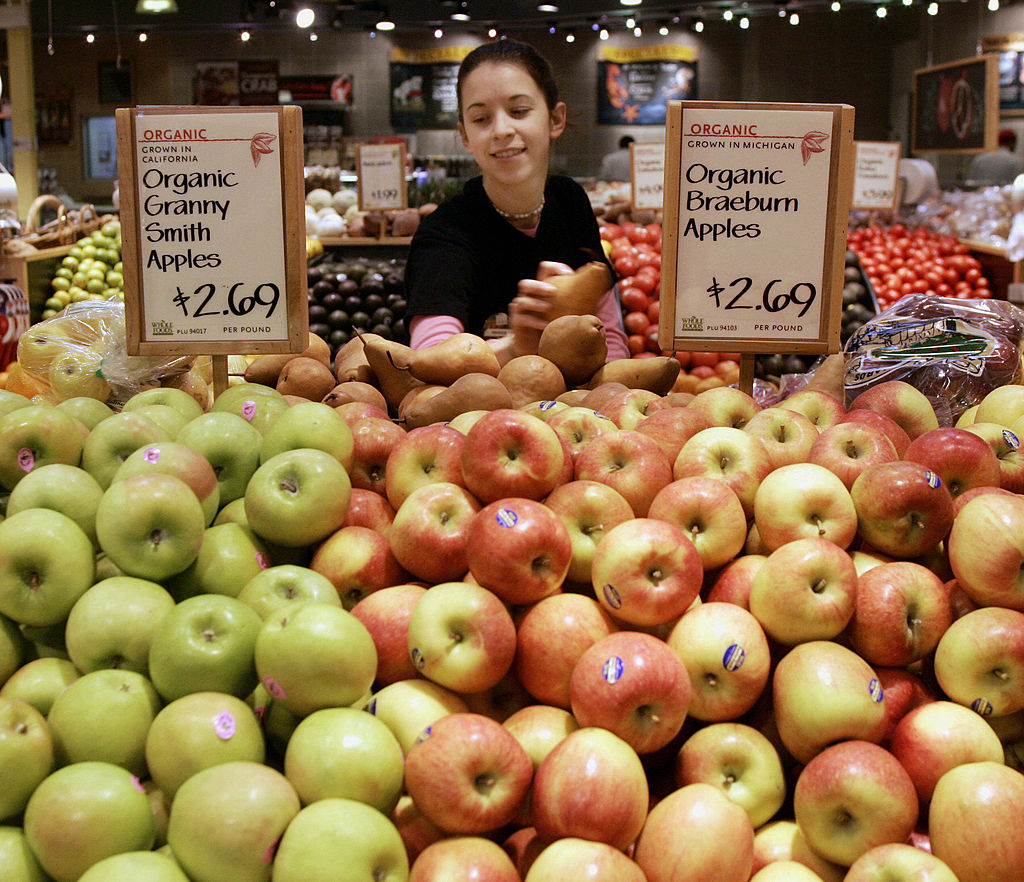 And those who previously had a beef with Whole Foods’ meat prices will be delighted to see the store’s Local Grass-Fed 85% Lean Ground Beef has gone down from $10.99 per pound to $6.99. Organic rotisserie chickens dropped from $13.99 to $9.99 each.

Meat and chicken prices listed here were originally reported by CNBC based on a survey of prices at New York’s Upper East Side Whole Foods location. 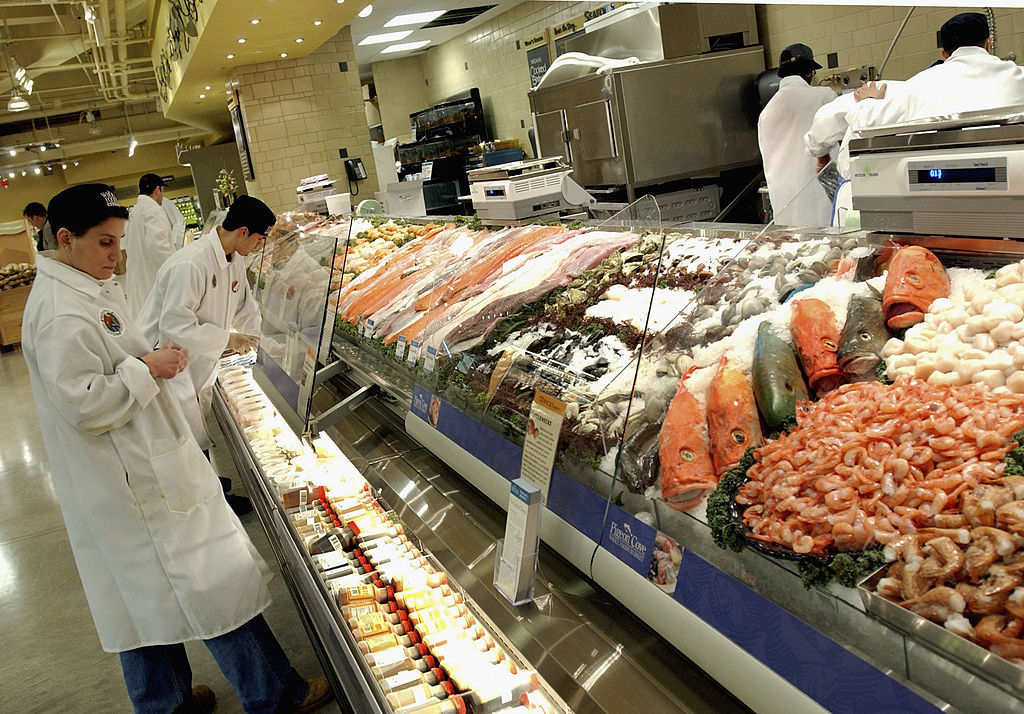 “We’re determined to make healthy and organic food affordable for everyone,” Amazon wrote on its new Whole Foods page. The retailer went on to say prices were already cut on items including responsibly-farmed salmon, organic large brown eggs, and the aforementioned organic bananas and ground beef.

The new lower prices were celebrated on social media.

Me when I heard Amazon's dropping the price of avocados by 30% at Whole Foods… pic.twitter.com/upwa2HmS6H

Mmm, nothing better than a farm fresh Amazon Echo at Whole Foods pic.twitter.com/loj5qHTucC