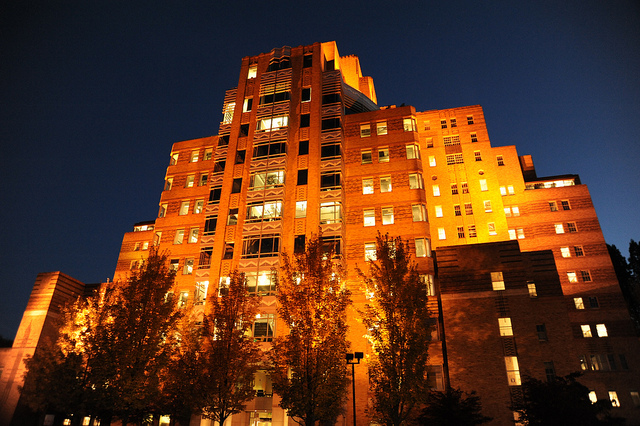 Amazon (NASDAQ:AMZN) has done it again: Its employees have agreed not to form a union. The e-commerce giant is known for its expertise in discouraging its workers from forming unions, arguing that they are harmful to the U.S., and it successfully avoided another union risk on Wednesday after a majority of a group of 27 technicians at an Amazon fulfillment center in Middletown, Delaware, voted to reject an initiative to form the union employees petitioned for in December.

According to Bloomberg Businessweek, the vote took place late Wednesday night and ended up 21-6. The vote was scheduled last month, after members of the International Association of Machinists and Aerospace Workers filed a petition to organize a union with the National Labor Relations Board.

The group argued that Amazon does not give employees enough room for vertical growth and promotions, but once the petition set off, Amazon swooped in and made its workers think otherwise. The online retailer hired the law fire Morgan, Lewis & Bockius to help it discourage the union and gather technicians together to explain Amazon’s argument against organized labor, giving them other opportunities to voice their concerns.

A spokesman for the International Association of Machinists and Aerospace Workers said to Bloomberg Businessweek about the vote: “That number is a clear reflection that the tactics Amazon and their law firm employed were very effective. Under the intense pressure workers faced on the shop floor, it was an uphill battle all the way.”

Amazon has avoided another union, just one of the many organized efforts the Seattle-based retailer has successfully fought. Though labor organizers have worked over the years to recruit Amazon workers outside of its facilities, Bloomberg Businessweek reports the company has always managed to win back its workers with its employee meetings and explanations as to why Amazon never supports organized labor.

Despite Amazon’s victory on Wednesday night, not all of its union problems are solved. Bloomberg Businessweek reports that it still has work to do in Germany, where European labor union Ver.di is working to organize work stoppages and demonstrations at Amazon’s fulfillment centers in the country. Employees there want higher wages, but the worry is that if the union goes through, German Amazon workers could lose their jobs, only adding to the turmoil.