The American Dream is Too Expensive for Average People 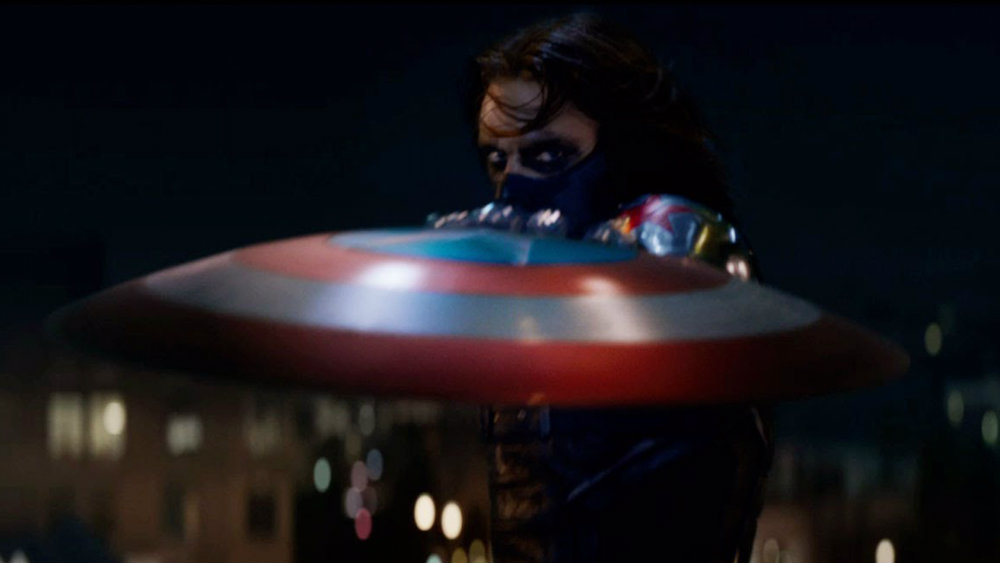 What does the “American Dream” mean to you? Is it a nuclear family with a home and a comfortable job? Is it having your basic needs met, or having the freedom to do whatever you want?

For study purposes, the costs of the standard American Dream was chosen to be representative of a family of four. A mortgage and car payment represented larger costs, while utilities, food and water represented basic monthly costs. The extravagances, if they can be called that, include four relatively inexpensive family meals at a restaurant each month, along with one family movie and one date night for parents. (Sorry, there is no cable or satellite TV, but unlimited high-speed Internet is included in the utilities.)

Who achieves the American Dream?

Perhaps it should be called the Persian Gulf Dream, because five of the six countries whose average local salaries came closest to meeting the American Dream reside there. They range from Saudi Arabia with 1.04 times the average salary to Kuwait at 1.42. Oman, the United Arab Emirates, and Qatar round out the top six, along with the United States.

On the other end of the economic scale, in which country does it take the highest multiple of local salaries to meet the American Dream as defined in this study? The answer is Cuba, at a whopping 95.7 local salaries. (There is a reason why so many Cubans have made risky attempts to reach U.S. shores over the years.) Inflation-plagued Venezuela requires the second-most number of local salaries at 33.8, while Ghana is third with 25.2 local salaries.

For more details about the study, its methodology, and an interactive map that allows you to see your ability to live the American Dream with your salary at various countries around the world, check out the original article on TheRedPin. It is nice to know that you can theoretically live the American Dream in some countries, even though you probably will not decide to move to Libya or Tunisia to test the theory.