Many of us have seen the show American Greed. It tells stories of businesses that scam consumers of millions of their hard-earned dollars. Oftentimes, the stories have common themes, where the scammers become greedier and greedier, bolder and bolder and until they inevitably get caught.

The FTC publishes similar stories, alerting consumers to scams — both large scale and small — that are going on throughout the country. When it comes to investment scams, the average loss for an investor is around $15,000, according to reports, and some losses reach seven figures. From 2008 to 2011, investment-related corporate fraud saw an increase of over 50 percent, according to the FBI.

Considering there does appear to be enough investment-related fraud going on to be a cause for concern, we’ve decided to spotlight a few of these scams on the following pages and a bit of information on protecting yourself. 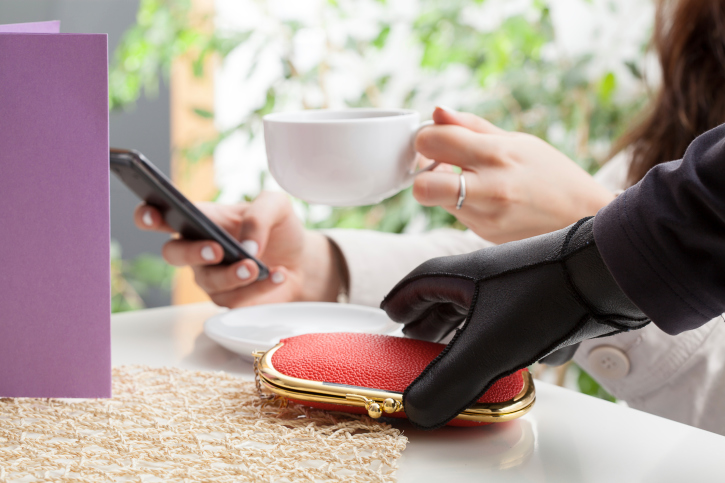 Do you own a timeshare? Maybe you have timeshare on a condo or a vacation home in the mountains that you rarely ever use. What if a big-name company called you and promised they could sell your timeshare for big bucks?

This was the case for a group of property owners who received such calls from a company called Vacation Property Services (Universal Timeshare, Resort Property Depot, and Resort Resolution Trust were also companies named in complaints). These businesses claimed to represent larger companies that had a big need for timeshare properties. They promised huge profits for the timeshare owners, but in order to seal the deal, owners had to pay closing costs, taxes, and processing fees to the tune of up to $4,000.

In spite of the timeshare owner’s payments, no actual sales occurred and the owners were left with empty wallets and a lot of frustration.

A home is a huge investment. So much so, that many homeowners have trouble making monthly mortgage payments. Data published by the FDIC indicates that every three months, 300,000 new families go into foreclosure. Fear and depression are the most commonly reported emotions that accompany an approaching foreclosure and sometimes people think desperate times call for desperate measures.

For someone who can’t afford their mortgage payments and fears the worst case scenario, it may be easy to be lured by a caller or an advertisement, promising to easily lower their payment by hundreds of dollars, maybe even cut their monthly payment in half.

The FTC and the Consumer Financial Protection Bureau, along with other state and federal agencies, are bringing legal action against a group of scammers who made these promises to home owners in financial trouble, took fees of up to $4,000 from the homeowners, and left them worse off than they originally started.

A Utah-based company “touted a success rate that exceeded 90 percent and enticed consumers to pay hefty advance fees…falsely promising that attorneys would negotiate loan modifications with substantially reduced mortgage payments using their special relationships with lenders or mortgage analysis reports produced by a proprietary software program. The defendants also urged homeowners to stop paying their lenders, and falsely promised full refunds if they did not obtain a loan modification,” reads the press release. 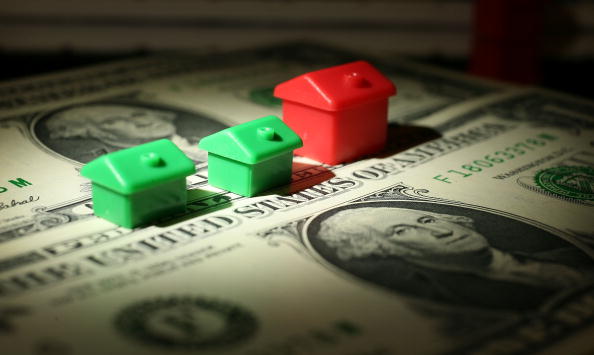 “Because you pay your income taxes on time, you have been awarded a free $12,500 government grant! To get your grant, simply give us your checking account information, and we will direct-deposit the grant into your bank account,” reads the FTC scam alert page.

Around 23,000 people reported losing money to the grant scam as of May 2013. Via phone call or a letter, these scammers will contact you with what sounds like a legitimate proposition. They often pose as government agencies and they’ll generally ask you for basic information at first, but once they know they’ve got your attention, they ask for a processing fee or for your bank information so that they can deposit the money into your account.

As of May of last year, the FTC was able to recover $1.7 million for some of victims of these scams and place a bit of a damper on these grant scam operations. There are surely at least a few of these scammers still out there, though, trying to run a similar con.

To protect yourself from scams, the FTC makes the following general suggestions: