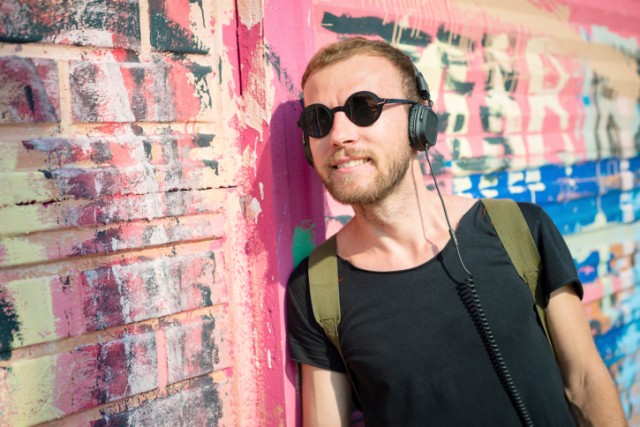 For the millennial generation, you may have the skills to bring thrills and chills, but it doesn’t look like that translates into being able to pay all the bills.

The results of a study from the Princeton University-based Educational Testing Service, or commonly known as ETS, has shown that American millennials are quickly finding themselves in a precarious position — they are among the world’s least-skilled workers when compared to their peers internationally. The study, sponsored by the Organisation for Economic Co-operation and Development (OECD), measured the job skills of adults between the ages of 16 and 65 from 23 different countries. Having individuals participate in a test called the Program for the International Assessment of Adult Competencies (PIAAC), the results were not pretty: American millennials fell well-short in math, literacy, and surprisingly enough, “problem solving in technology-rich environments.”

While the results come as a surprise, there’s another element that is even more unnerving. American millennials also have a considerable skills gap when compared to other age groups of Americans. Individuals from the same generation in countries like Japan, Sweden, and South Korea clearly showed more precision and skill, stoking fears that America may be falling further behind than anyone thought.

“We really thought [U.S.] Millennials would do better than the general adult population, either compared to older coworkers in the U.S. or to the same age group in other countries,” said Madeline Goodman, an ETS researcher who spoke with Fortune about the results. “But they didn’t. In fact, their scores were abysmal.”

The main issue here is that employers may look at millennial job applicants with a more critical eye. Evidently, many have been overestimating the value of a college education, as even holding a degree apparently doesn’t translate to a full skill necessary for professional work environments. If there is a solution, ETS says that it isn’t simply throwing more money at education — but overhauling the system in a fundamental way.

“If, despite investments and reforms in K-12 education over the past decades, America continues to lose ground in terms of the developed skills of its adult population and workforce, then we need to better appreciate the ways in which education can perpetuate inequalities of opportunity at all educational levels, as well as help redress this problem,” the study concludes. “As a country, we need to confront not only how we can compete in a global economy, but also what kind of future we can construct when a sizable segment of our future workforce is not equipped with the skills necessary for higher-level employment and meaningful participation in our democratic institutions.”

While clearly the results of this study are cause for concern, a look at the actual test being administered does throw up a few cautionary flags. The test itself, which can still be found on the OECD’s website (you can take it right now, if you wish), provides a challenge simply through its dated aesthetics and design. The questions themselves don’t provide all the much in terms of difficulty, and include rather simple tasks like figuring out which job listing is searching for a candidate willing to work the night shift from a list of six positions, and mathematical problems like calculating interest.

That’s not to say that the results are inaccurate, but the test isn’t overly difficult. Though the results do reveal some definite chasms between American millennials and others in different age groups and internationally, it does raise questions as to the methodology ETS employed to reach their conclusions. Still, the results are worrisome, and still show a gaping divide that needs to be addressed.

The question is whether reform needs to sweep through our educational systems — both K-12 and higher education, like the study suggests — or does it speak to a generational divide? Many people would likely agree that education programs should refocus their efforts on job training and quality, rather than quantity, which is the direction that many schools have gone over the past couple of decades. Perhaps the problem is deeper than that, and lies in how Americans view the concept of education?

The results of this study will provide fuel for plenty of debate ahead, but should also be looked at more critically. The apparent lack of skill among younger Americans is a problem — but this test may not be the best way to determine the severity of the rift.