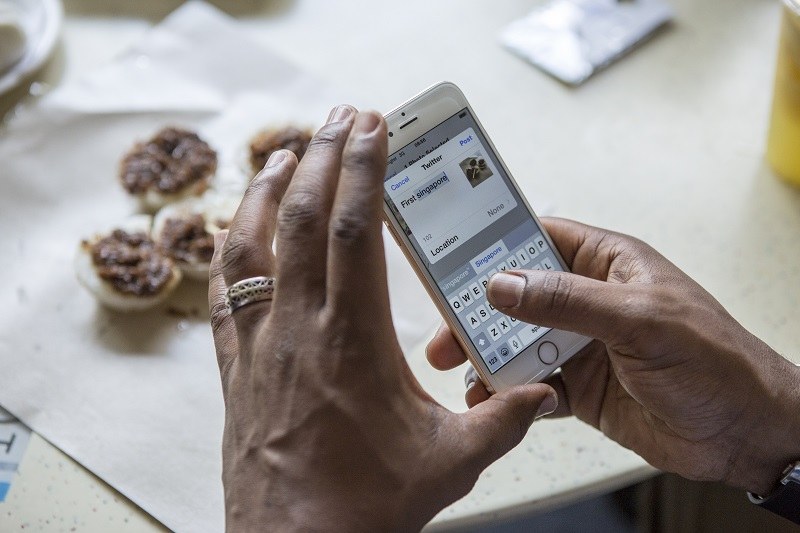 Most Americans consider themselves fans of the First Amendment — the one that outlines freedom of speech, the freedom to worship, and the freedom of the press. It’s what separates the United States from many other countries out there, and allows for the fostering and arguing of new and innovative concepts, no matter how upsetting they may be to some. Social media has allowed us to use our First Amendment rights on a whole other level, as we can now communicate more efficiently across borders and time zones with little effort.

But evidently, there is also a fundamental misunderstanding among most Americans as to what, exactly, the First Amendment grants them. In a 21st-century world with limitless communication, you may think you are free to do or say whatever you want without consequence. However, that’s not necessarily the case.

The First Amendment does grant you free speech — and that means you can’t be arrested for voicing your opinions. But that doesn’t shield you from retaliation from others, including your friends, family, and boss.

The ignorance of that is clear according to a new survey. More than 70% of American workers are unaware that they can be fired for what they do or say on social media platforms, erroneously thinking that trashing their employer grants them protection from retaliation by an employer as it would from government prosecution.

The First Amendment and social media 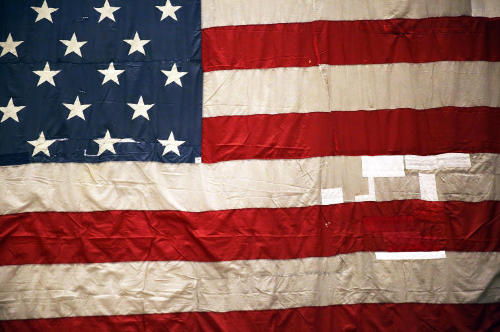 To get straight to the point, you can be fired for what you say on Twitter, Facebook, or any other social media platform. What you write or post on the internet can and will haunt you if you’re not careful, and could even lead to missed career opportunities down the line.

But getting back to the survey, published by HubShout, a majority of American workers don’t understand what the First Amendment actually protects them from.

That’s concerning, especially since people can often be incredibly reckless and thoughtless in regard to what they share online. Need proof? Check out the comments section under any story on your local news station’s website. Many of those sections require a Facebook login, which allows just about anyone to see who you are and what you’re saying.

That’s the kind of thing that can get you fired. 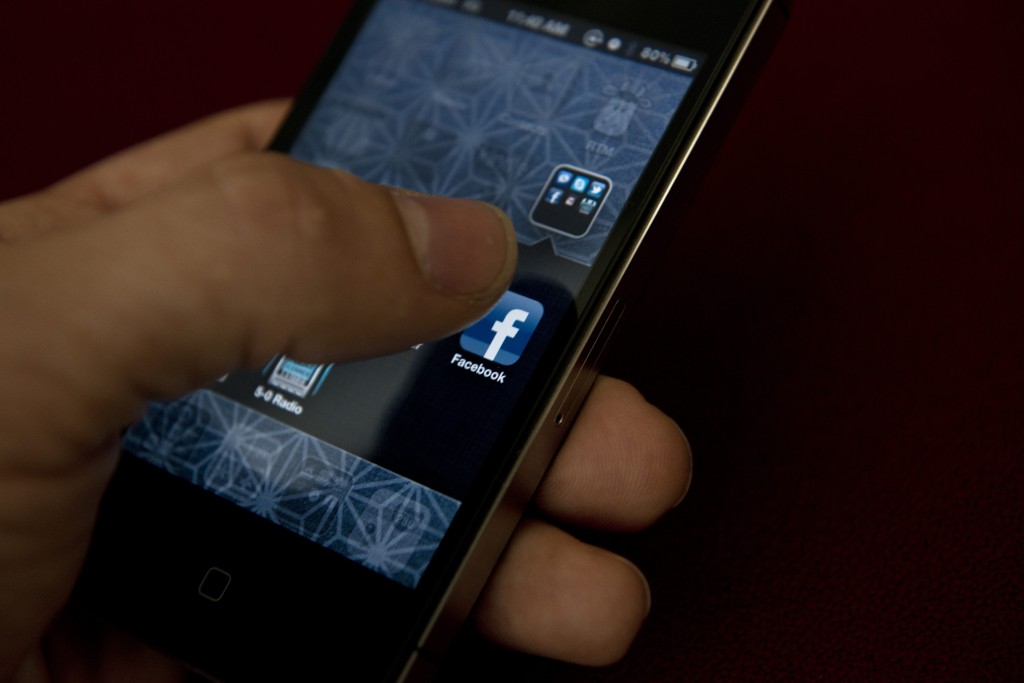 “41.2% are sure that they can post whatever they want, no matter how ugly, and they can’t lose their jobs. They believe they are protected by their First Amendment Right to Free Speech; with very few exceptions, they are dead wrong,” HubShout’s brief says.

It’s these simple mistakes, and the ignorance of the fact that they can come back to bite you, that can end a career even before it’s started. There are numerous examples of it happening, too. Take, for instance, the case of the corporate communications director who made the decision to tweet out a bad joke before departing on a trip to Africa. Or the woman who made the ill-fated decision to take a stupid photo at Arlington National Cemetery. Both posts caused an international uproar (and spawned responses from people that were even worse than the original misstep) and led to the firings of the people involved.

These are extreme examples, but they show exactly how a small lapse in judgment can have huge consequences. For that reason, you need to watch what you do and say. Your words and actions can be held against you — even if you believe the opposite to be the case, as an alarming number of Americans seem to think.

Check out the HubShout study here.