Americans Have Been Saving Too Much Money, And It’s a Big Problem 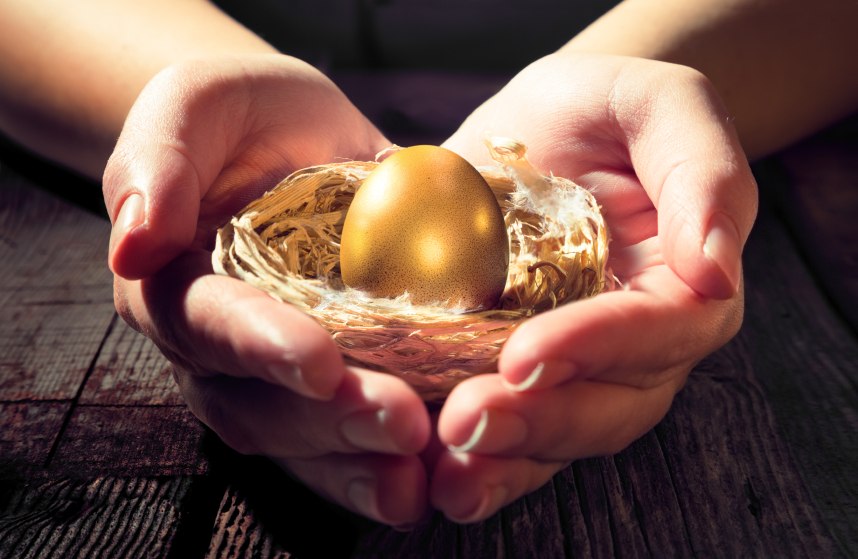 If there’s one area in which we’ll probably never get a crystal clear picture of what’s going on, it’s the economy in the United States. Some analysts predict we’re headed toward another recession, while others claim we’re still climbing out of the last one. No matter what, economists disagree on the impact of savings.

Some economists believe that when people save money, it stunts economic growth — especially during a recession. If people are saving they’re not purchasing goods, keeping prices high through demand, or pumping money into the cycle. Others do expect saving to occur, but the behavior of the American people lately has most economists stumped. In many cases, we’re still saving way more money than expected, and it has some experts worried.

The personal savings rate was 4.6% at the end of August, according to the Bureau of Economic Analysis. That’s lower than it was at the beginning of the year, when the 5.4% savings rate was the highest it had been since 2012. Still, it’s part of the explanation about why the economy doesn’t have a ton of cash being exchanged, despite an uptick in employment rates and low gas prices.

A recent analysis from Deutsche Bank blames part of this on the Federal Reserve’s hesitancy to raise interest rates. The Fed has been hinting for months that it’s looking to raise interest rates, but so far hasn’t pulled the trigger. Low to nonexistent interest rates are good for borrowers, not for savers. Conventional wisdom says that low interest will encourage people to spend more, thus pumping up a lagging economy. But in a recent statement, the financial institution says it actually has an opposite effect. “… A protracted period of low rates that lowers the perceived longer run rate of return on assets, raises the savings rate,” they said.

The reason, as Bloomberg explains, is because people look at the low interest rates and realize it will take them longer to build up wealth in their savings and investment accounts. As a result, they begin to save more in an effort to still reach their savings goals in a certain number of years.

Though the savings rate has decreased since the beginning of the year, it’s still higher than in the decade leading up to the recession. The good news is that saving is really deferred spending — that money will eventually be spent, either on a down payment for a house, college bills, or during retirement. “…Economists of every school have always recognized savings as the source of investment that fuels an economy’s long term growth,” Forbes states from an Oxford Economics report.

It’s good that people save — especially when they’re planning for retirement or they need an emergency savings fund. But the issue is that it doesn’t make economists rest easy about the future of the economy. “The problem is, the U.S. economy is still operating below full capacity. Many economists would prefer to see consumers, and the government, forgo saving until the economy recovers and is growing at its full potential,” Forbes explains.

The reality, however, is that consumer saving has been blamed for years as being the enemy of economic growth. Despite that, the economy has crawled back on its feet again. Just because Americans are saving a little extra instead of buying another flatscreen TV doesn’t mean that it will crumble, even if it does give some economists heart palpitations.