These Are America’s Top 10 Most Dangerous Jobs 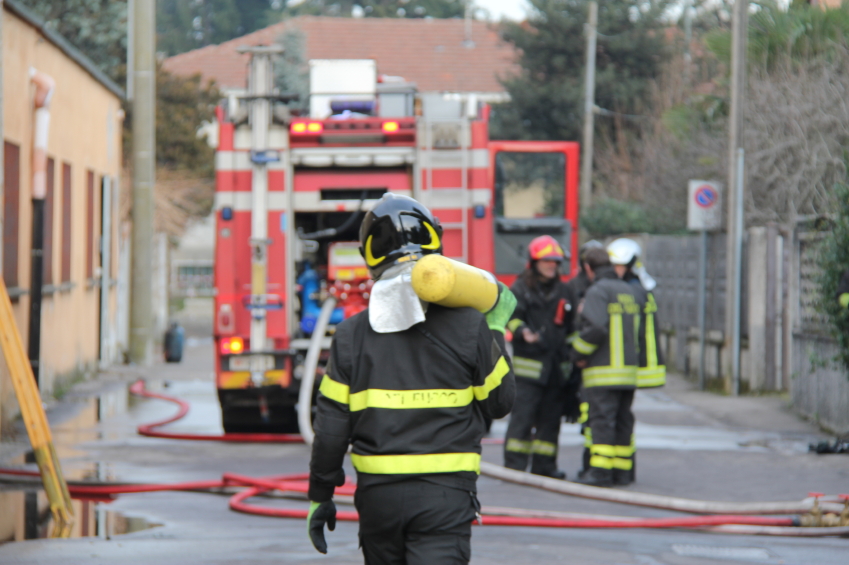 Firefighter: one of America’s most dangerous jobs | Source: iStock

Some jobs are hard to fill. Others are completely disgusting — and for that reason, require a special type of professional to fill. Others offer high wages, but just can’t seem to attract enough workers. The point is, jobs come in all different shapes and forms. But some are incredibly dangerous, putting them on a level all of their own. These dangerous jobs may be gross, high paying, and hard to fill all at the same time — but the added element of inherent danger is their most notable characteristic that separates them from the pack.

Just what are America’s most dangerous jobs? If you were to try and rattle a few guesses off from the top of your head, you’d probably be able to name a few of them. But some may come as a big surprise. Truth is, there’s an element of danger to each and every job out there. From the fry cook, who risks grease burns to his or her arms every shift, to the software developer, who tempts carpal tunnel by pecking away at the keyboard for hours upon hours — danger lurks everywhere.

But to formulate a list of the top 10 most dangerous jobs, CareerCast has taken the initiative to crunch the numbers and release it in a new report. “Cross-referencing the 200 jobs tracked in the 2016 Jobs Rated report with U.S. Bureau of Labor Statistics (BLS), Center for Disease Control (CDC), Occupational Safety and Health Administration (OSHA) and various trade organization data, we found that the 10 most dangerous jobs in 2016 cover different industries: health care, transportation, civil service agriculture and construction,” the report says.

Here are the 10 most dangerous jobs in America, via CareerCast’s brief. 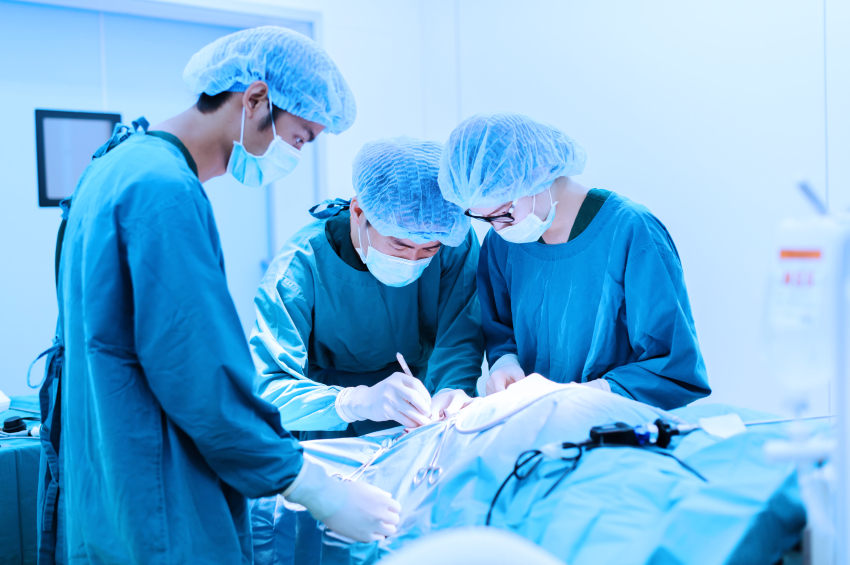 You may not have suspected the veterinary practice to show up on this list, but when you give it some thought, it makes a lot of sense. Many animals can be dangerous, and the bigger the animal, the more danger is at hand. “The BLS reports veterinarian services as one of the highest industries for on-the-job injury in its most recent study, at more than 9 percent reported incidents,” CareerCast says. 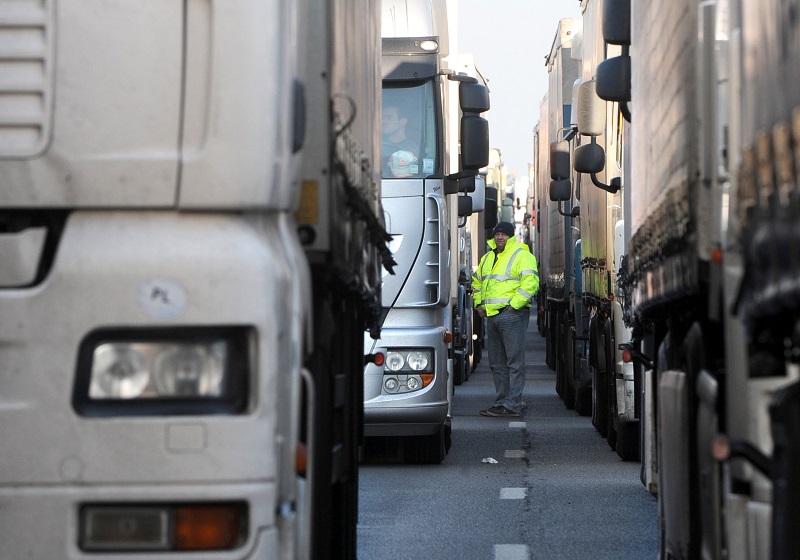 Being a truck driver isn’t easy, as it requires long, lonely stretches on the road. That can mean increased odds of collisions, dangerous road conditions, and many other factors. 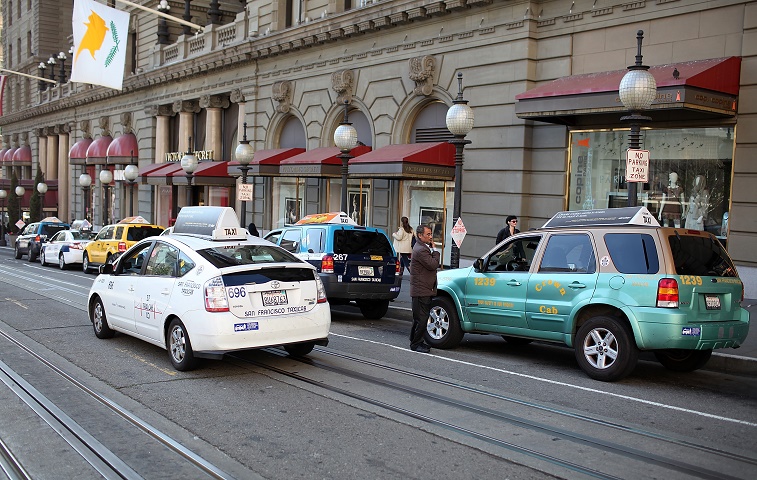 Though Uber and Lyft have turned the taxi business on its head, driving a cab is still one of America’s most dangerous jobs. They can get robbed, of course, but most of the danger has to do with how much time they spend on the road. The risk of getting into an accident goes up accordingly. 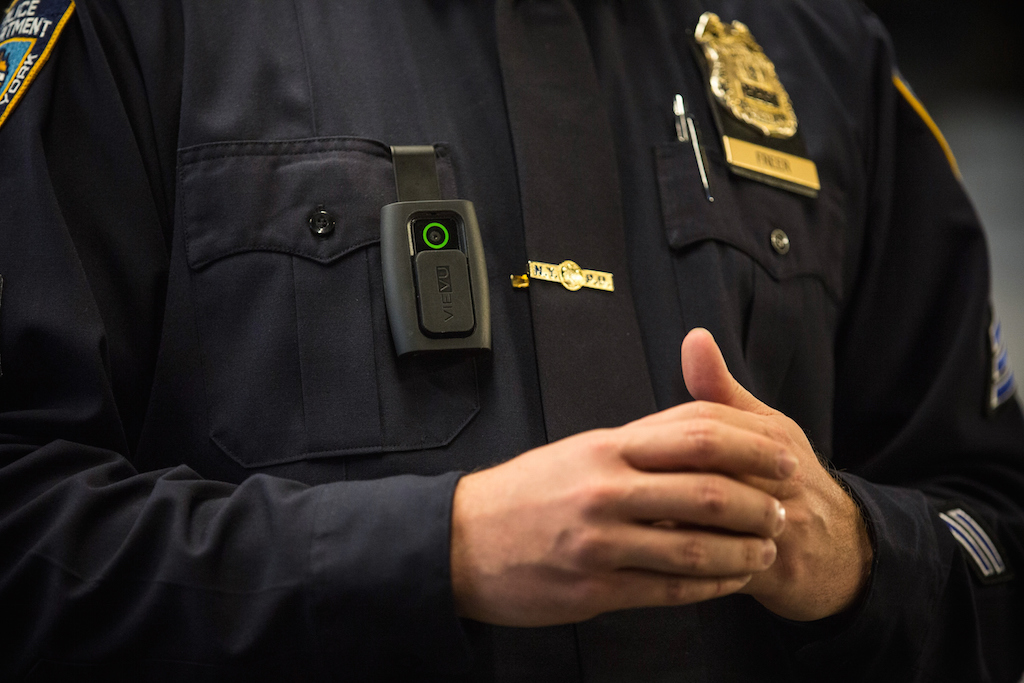 Like firefighters, police officers operate on an entirely different level than most other professionals. Their job is, and always will be, inherently dangerous. It’s their job to confront dangerous situations, in fact. That means lots of injuries, deaths, and probability of developing disorders like PTSD. 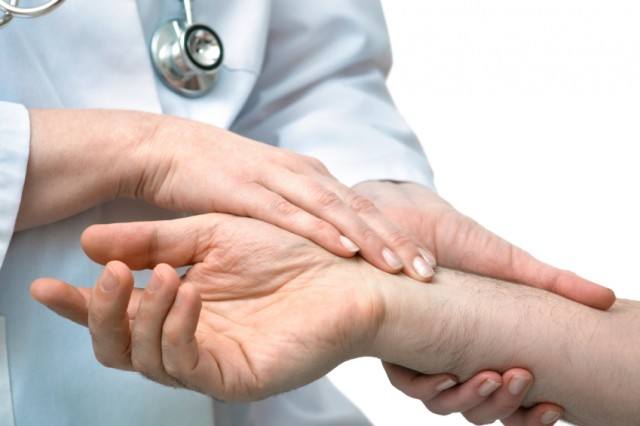 Nursing doesn’t seem like it would be all that dangerous but it is — much more so than people realize. “Nursing ranks as the second-most physically hazardous industry with an incident rate of more than 12 percent, per the latest BLS study. Exposure to potentially contagious patients contributes to the job’s high illness incident rate,” CareerCast says. 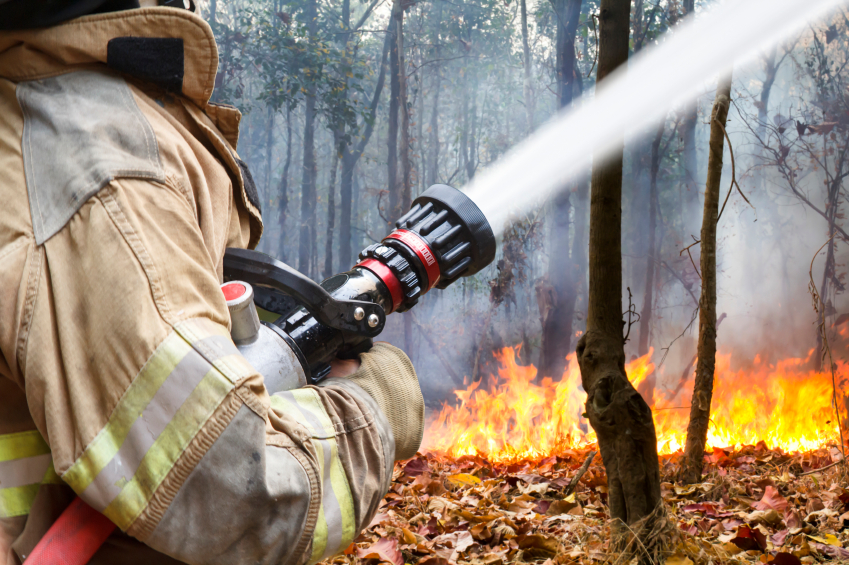 You knew firefighters would appear somewhere on this list, as running into burning buildings, forest fires, and all kinds of other emergency situations makes for a clearly dangerous profession. Heights, burns, smoke, and many other dangers lead to a high injury rate for firefighters nationwide. 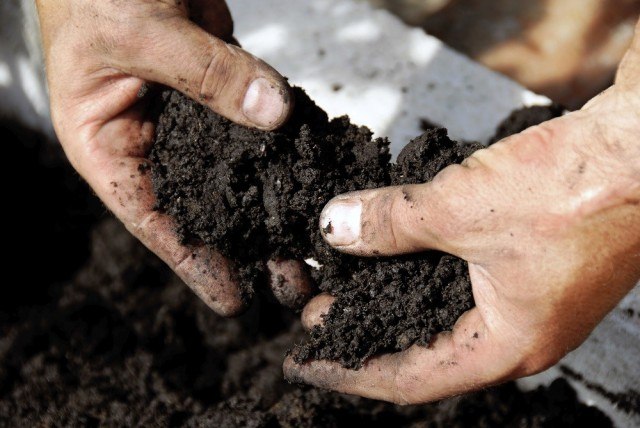 Though farming is a much, much smaller profession than it used to be — in terms of the number of people employed — it’s still quite dangerous. You could be pulled into machinery, suffer heat stroke out in the fields, or even get kicked by an animal. Danger abounds, needless to say. It’s estimated that 167 farm workers are injured every day. 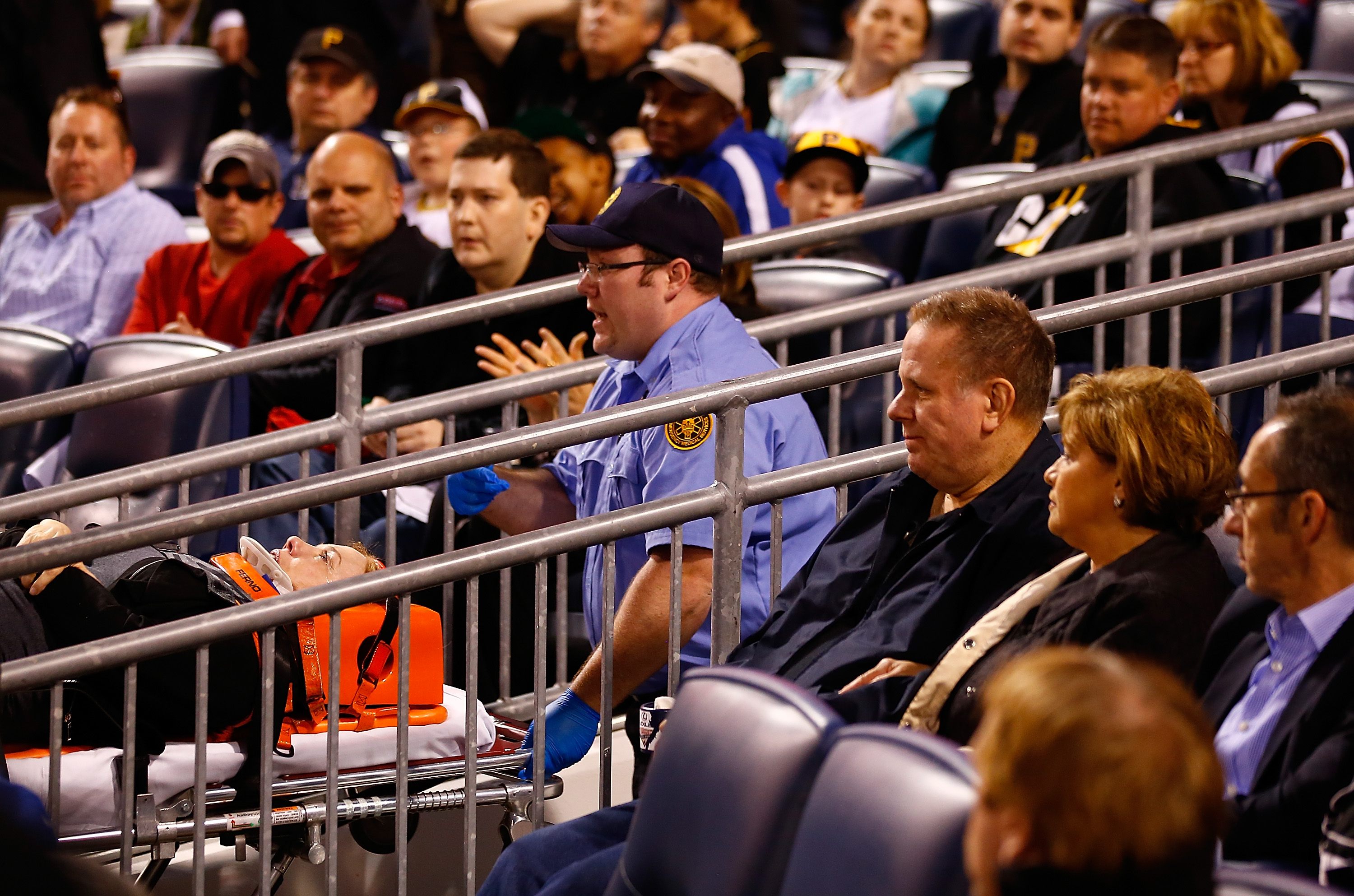 Emergency medical technicians, or EMTs, face hazards of all sort on any given day. From outbreaks of violence to natural disasters, EMTs often have to charge head-on into dangerous situations in order to help and save others. CareerCast cites the CDC which says more than 20,000 injury reports are processed by EMTs per year. 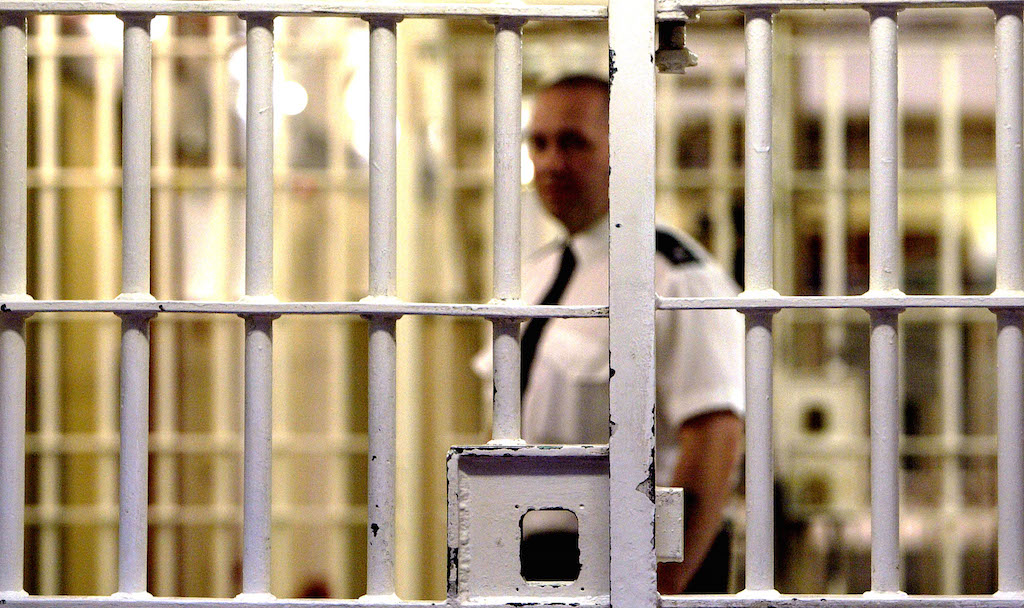 Working within a prison or jail can be dangerous and nerve-wracking for a number of reasons. CareerCast cites the BLS, which names the job the most dangerous in state government, with the highest likelihood of injury. With millions of inmates across the country needing supervision, there are lots of opportunities for things to go wrong. 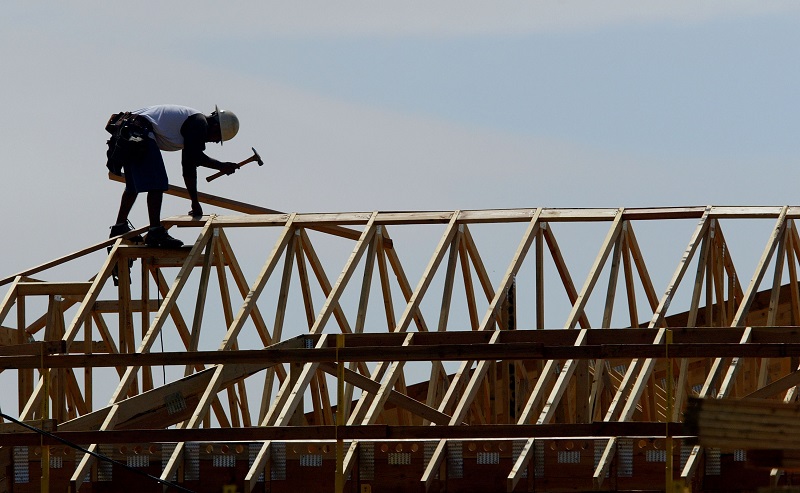 Evidently, the construction trade is quite dangerous. Of course, there are many different fields and sub-trades all working cohesively within any construction project, but for laborers specifically — those without a specialized skill — the work site can be quite dangerous. It is, per BLS data, the job with the highest injury and fatality rate.