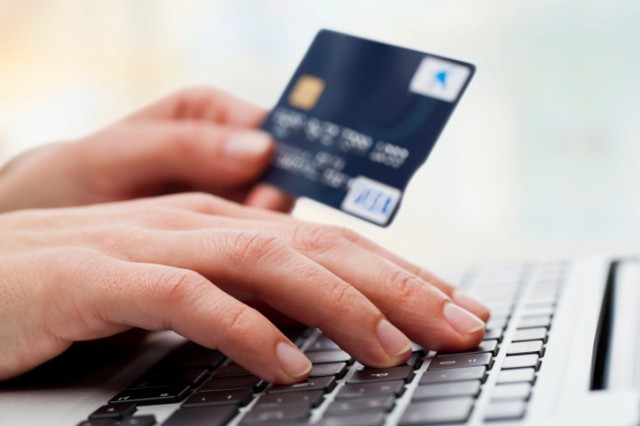 The personal finance situation in America can be labeled as the following: Same problems, different year. Due to the sluggish economy, excessive spending habits, and lackluster savings, nearly half of Americans say their top financial priority is simply getting caught up on bills or staying current on living expenses.

The status quo is becoming harder to maintain. According to a new analysis from Bankrate, 41% of Americans are most financially concerned with paying bills, up from 36% in 2013 and 32% in 2012. In fact, staying current or getting caught up on bills is the most common priority across all age groups, but highest among those ages 50-64, when Americans should be concerned with unaccomplished retirement goals instead of the monthly bills.

Although savings is still a weak spot for Americans, with nearly one-third of Americans saying they’re less comfortable with savings now compared to one year ago, feelings about job security, comfort level with debt, net worth, and their overall financial situation all show improvement this month.