Amy Adams: Her Net Worth, Career, and How She Makes Her Money 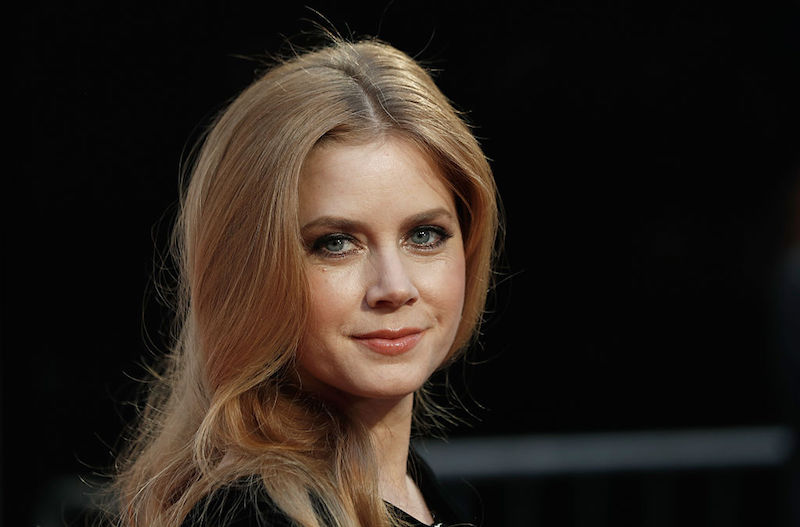 After years of deciding on a career path and then trying to carve out her place in the entertainment industry, Amy Adams is commanding respect and making millions. The star’s rise to the top wasn’t instant, but her hard work has resulted in her becoming a household name and a top-grossing actress.

Here is Amy Adam’s net worth, a look back at her career, and how she makers her money.

Adams didn’t start out making movies right away. Becoming one of Hollywood’s most celebrated actresses was a gradual process. Her first love is dance. She initially pursued a career as a ballerina and trained as an apprentice at a local dance company in the 1990s, reports Biography. However, she later decided a dance career wasn’t for her and pursued a career in musical theater.

From unknown actress to Hollywood darling

Adams’ rise to the top took some time. She gained experience in entertainment by participating in dinner theater performances. She then appeared in small parts in several movies and television shows. In 1999, Adams starred in her first film role as the character Leslie Miller in Drop Dead Gorgeous. She then got a role in a FOX television series, but it was canceled. Adams got her big break when she played the character of Brenda Strong in the 2002 film Catch Me If You Can.

According to OK! magazine, Adams will earn roughly $300,000 per episode for her role on HBO’s new series ‘Sharp Objects.’ An insider told the magazine that the production budget has even been cut so they can afford her salary. Said the insider, “Amy’s salary has chewed up so much of the budget that they’re having to film it with minimal lighting and handheld cameras. There are no perks and luxuries on set either, and hardly any extras in the background.”

Although Adams is aware of the gender wage gap in Hollywood, she reportedly won’t complain about her salary. The actress told The Telegraph she is concerned that people would think she’s ungrateful if she brought up the topic of wage disparity. The actress says she would prefer to focus her efforts on people in other industries who aren’t paid fairly.

Adams also earns money outside of acting. In 2018, she received her first producer credit when she became the executive producer of HBO’s Sharp Objects. In addition, Adams is a singer. She appeared in the 2011 version of The Muppets movie and recorded seven songs for the soundtrack.

As of 2018, Amy Adams has an estimated net worth of $60 million. She will continue to build her wealth through several upcoming film projects. In 2019, Adams is set to appear in the films The Woman in the Window and The True American.