Amy Adams Reveals Why She Almost Quit Acting for Good 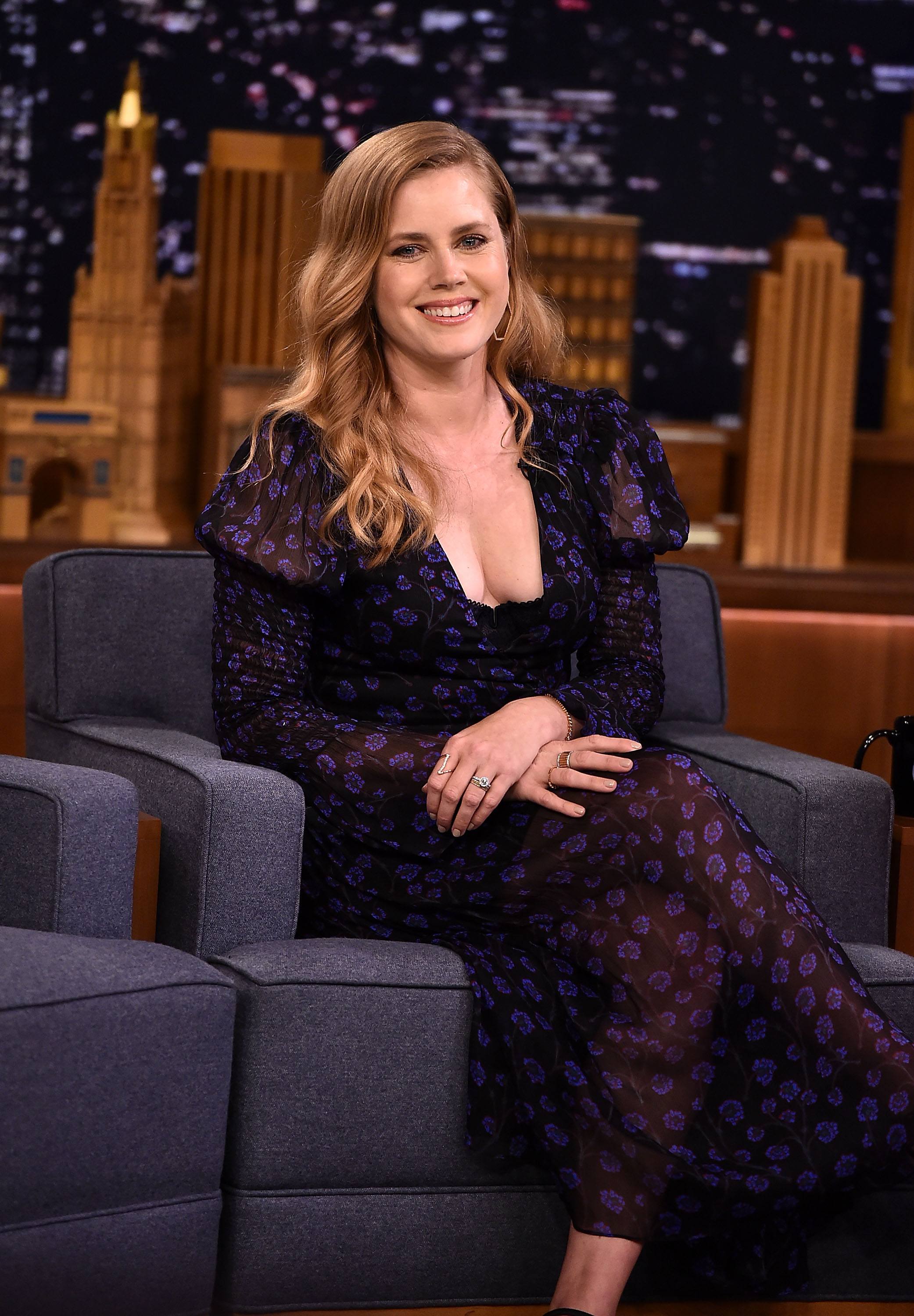 Actress Amy Adams lives a life many people would envy. When you think of Hollywood actors and actresses, your first thought might be about how good their life is. From the outside, it looks like they have a glamorous career and don’t have a care in the world. Attending movie premieres, driving fancy cars, and wearing the latest designers sounds like a dream. However, the Hollywood life isn’t always what it seems. The same is often true for some careers outside Hollywood.

Although Adams has a great career, she says she once had doubts about her path. What might surprise you is there was a time she almost gave it all up. Here’s why Amy Adams almost quit acting for good.

Her rise to the top

It’s been a tough road to Hollywood. Adams experienced some bumps along the way but eventually arrived at a place where she is getting the movie and television projects she desires. Some of her biggest movies include Batman vs. Superman: Dawn of Justice and Justice League.

Adams’ career journey had many twists and turns. She pursued a career as a ballerina in the 1990’s but found it was a poor fit. She later pursued a career in musical theater. Adams then took on small acting roles and dealt with the disappointment of a canceled TV show before getting her big break.

The struggle for equal pay

Once Adams finally made it to Hollywood, she still had to struggle a bit. She made headlines after Sony Pictures was hacked in 2014. A leaked email revealed she was being paid a lot less than her male co-stars, Bradley Cooper and Christian Bale, for the film American Hustle. However, the gender wage gap isn’t what made Adams reconsider her decision to become an actress.

Why she almost quit acting

Regardless of the industry you work in, it can be hard to strike the appropriate work-life balance. Often, all your focus and energy is on work and then it becomes necessary to switch gears and focus on yourself and your loved ones. Sometimes work and personal life collide, and it’s tough to balance the two.

This is a dilemma Adams found herself facing. In a 2016 interview with The Guardian, Adams spoke about her struggle with not getting overly involved with work and bringing it home. The wife, mother, and actress said it was becoming increasingly difficult to find balance. Said Adams, “I remember looking at my husband and saying, ‘If I can’t figure this out, I can’t work anymore. I’ll have to do something else. I don’t want to be that person, not for my daughter.’ So, I figured it out.”

Adams said it took her several years to learn how to establish equilibrium. She told The Guardian that work became so important that she was almost obsessed. Now, the actress says she is in a much better place in her life:

The first couple of years I couldn’t quite figure out the balance, and I didn’t have a clear separation between work and home. But I’m not living in this sort of obsessed space anymore. It’s not that I don’t find my work important. It’s just that I now know, at the end of the day, I’ll be back home reading stories to my daughter.

In a recent interview with The New York Times, Adams also says she felt a desire to work harder after her daughter, Aviana was born. She told the publication she felt pressure to be a good provider, so she accepted several acting projects at once. Adams says she later regretted this decision. Today, she accepts assignments based on her family’s schedule.