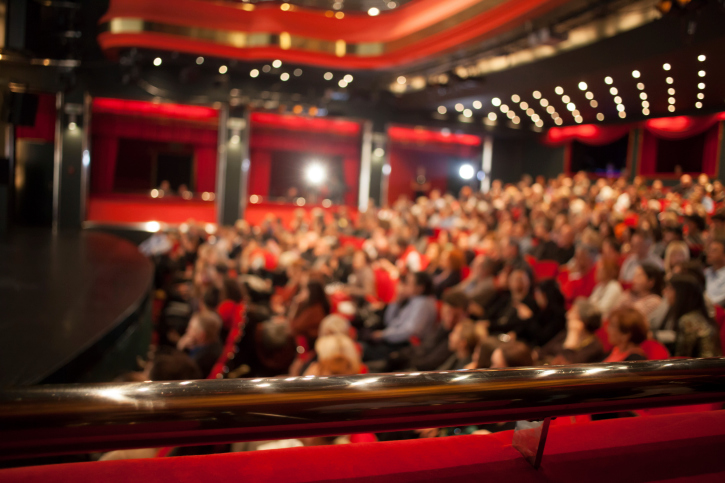 We are increasing Q1 estimates to reflect stronger-than-expected box office results for IMAX. We are also increasing our expectations for Q2 and Q3 as details regarding the IMAX film slate are fleshed out. We expect Q1 revenue of $55 million and earnings per share of 9 cents, versus prior estimates of $53 million and 8 cents, and consensus of $51 million and 6 cents.

Captain America: The Winter Soldier, is producing summer blockbuster results in April, with $202 million since opening April 4. The highest-grossing film quarter-to-date in Q2:13 was The Croods, at roughly $63 million. Q2:14 is off to a very strong start, up 23.7 percent compared to last year. The results of Captain America are being bolstered by the success of The Avengers franchise, which also helped Thor: The Dark World, this past November.

The exhibitors’ in-house Premium Large Format (PLF) screen brands appear to us to be a legitimate competitive threat to IMAX. We believe that IMAX opened the door for competitive PLF as a result of geographic restrictions in place limiting new screen opportunities. The exhibitor-branded premium screens allow exhibitors to circumvent geographic exclusivity and to place the most successful movie each week on the highest-value screen. IMAX screens are typically committed to two-week cycles regardless of how the film performs.

We are maintaining our NEUTRAL rating and our 12-month price target of $28. Our price target reflects roughly 30x our FY:14 EPS estimate of 92 cents. It is not clear that the IMAX China transaction unlocks significant value that wasn’t already reflected in IMAX’s share price, especially given the per-screen valuation. The stock appears primed to benefit from a strong release slate towards YE, as well as heavily back-end loaded installs and results.