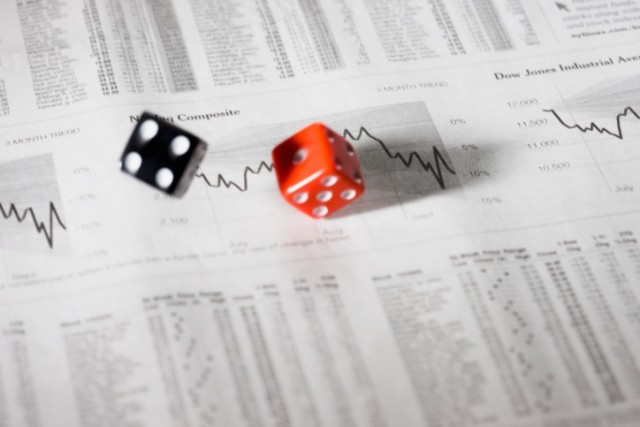 As the market for mobile and tablet gaming picks up speed, Kiip breaks in with a differentiated, rewards-based offering that presents a highly monetizable opportunity – by tying user, e-commerce, and advertising dollars together through a unique incentives-driven hub-and-spoke model. Co-founder Brian Wong predicts the so-called virtual economy could grow to $300 billion over the next 10 years as smartphone and tablet devices’ adoption by players increases to pay for games, make purchases, and redeem rewards by passing credit cards, bank accounts, even cash.