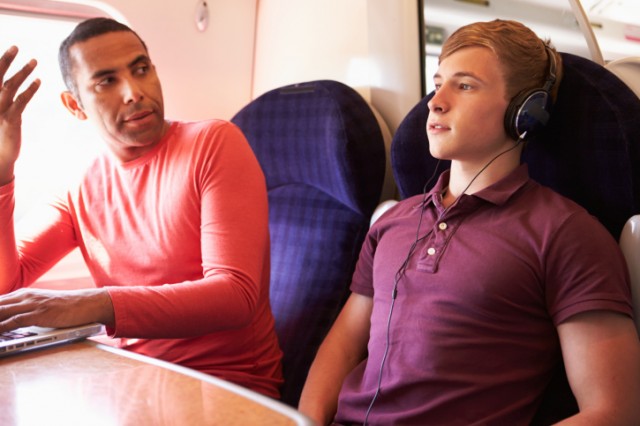 Pandora (NYSE:P) delivered its second straight beat and raise. Q2 revenue exceeded the high-end of the guidance range by $1 million, and the full year range was increased by a bullish $15 million. In addition, after delivering a $0.01 EPS beat in Q2 at the high-end of the guidance range, the full year guidance range was increased by $0.01 – 0.02. The beat and raise sent a positive signal to investors that EPS growth is a key goal as Pandora scales its business. In the past, management typically maintained FY guidance and invested EPS upside back into the business.

June audience metrics were down month-over-month, accentuating investor concerns about slowing growth, and causing share price weakness in the aftermarket. June listener hours were down 7 percent month-over-month to 1.61 billion. Listener hours per day were 53.7 million in June, down from 55.8 million in May. In addition, share of U.S. radio listening was down to 8.90 percent in June from 9.13 percent in May, and active listeners were down to 76.4 million in June from 77.0 million in May. Management attributed the declines to seasonality; however, it appears some investors believed that the declines were the result of increasing competition, resulting in Pandora shares trading down after the market close.

Pandora continues to show signs of operating leverage in its model. Once again, revenue per thousand listener hours grew at a faster rate than licensing per thousand listener hours. We note that total RPMs increased by roughly 11 percent year-over-year (7 percent on a non-GAAP basis), while LPMs increased by 5 percent. The operating leverage is also apparent in content acquisition costs, which decreased to 51 percent of revenue in Q2:14 from 56 percent in the prior quarter. This pattern should hold in Q3 and Q4.

Full year EPS growth is heavily weighted towards Q4, forcing investors to continue to wait for meaningful EPS growth. Initial Q3:14 non-GAAP EPS guidance is $0.05 – 0.08, with implied Q4:14 non-GAAP guidance of $0.16 – 0.22. Pandora has guided to a relatively modest EPS range for the year, $0.16 – 0.19, and we believe some investors have become disillusioned with slow EPS growth.

We are maintaining our OUTPERFORM rating and 12-month price target of $35. We assign a 15x multiple to our $7 operating profit per user per year, and arrive at a value per user of $105. At $105 per user, 76.4 million users, cash and investments of $438 million, and a share count of 219 million, we arrive at our $35 price target, reflecting continued strong user growth.