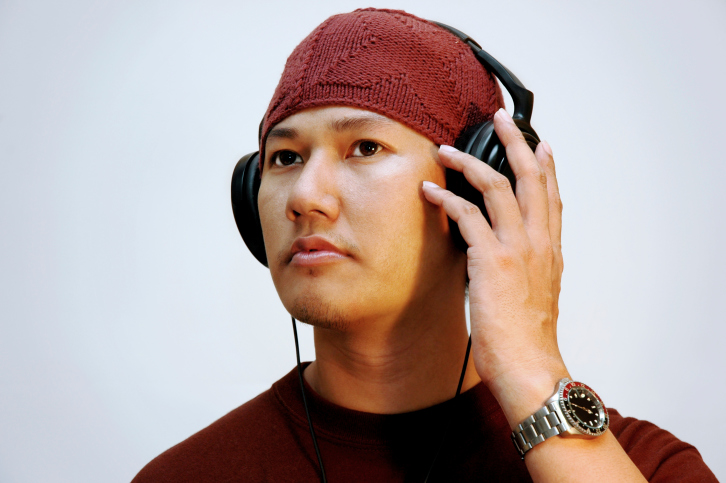 Last week, The Financial Times and TechCrunch reported that Apple (NASDAQ:AAPL) was in talks to acquire Beats, one of the leaders in the media headset space and a competitor to Turtle Beach’s iSeries line of headphones. If the reports prove to be true, Turtle Beach’s iSeries headsets may lose shelf space at Apple stores and availability on Apple’s website could be limited. Beats does not have a gaming headset that effectively competes with Turtle Beach, nor does Apple.

Turtle Beach has a market leading position in the U.S. gaming headsets market with a roughly 50 percent dollar share. As we head into a new console cycle, Turtle Beach should benefit as installed base of next-generation and current generation consoles grows over the next several years.

We are maintaining our OUTPERFORM rating and a 12-month price target of $15. We arrive at our $15 price target by a sum-of-the-parts valuation: applying an 12x multiple to our 2015 Turtle Beach segment EBITDA estimate of $45 million and attributing $100 million of value for the option upside of the still nascent Parametric Sound HyperSound segment. Our multiple is higher than the market multiple for Parametric’s peers, which we believe is warranted, given the company’s superior growth prospects as we enter a new console cycle.