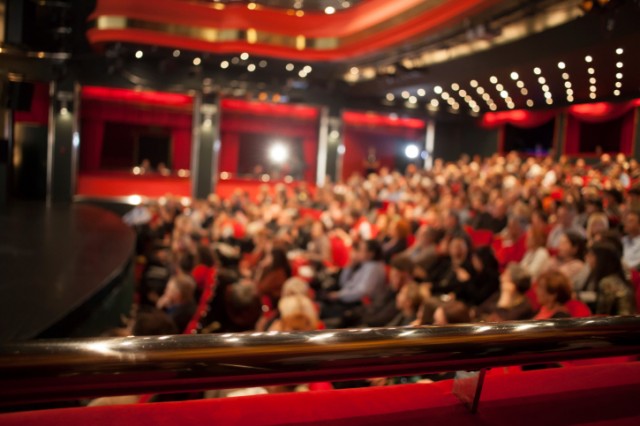 We expect Q2:14 results in line with our recently revised estimates for revenue of $828 million versus consensus of $811 million and for earnings per share of 32 cents versus consensus of 29 cents. We expect a drag on revenue per screen to continue from the screens acquired in the past several quarters. We estimate that Regal’s Q2:14 grew market share due to additional screens from these acquisitions.

Q3:14 is off to a slow start, down 36 percent quarter-to-date. The Fourth of July weekend was the worst Independence Day weekend since 1999, and down over 40 percent year-over-year. Poor results were due to several factors, including a Friday Fourth of July shortening the weekend and large viewership of the World Cup.

The exhibitors’ in-house Premium Large Format screen brands appear to us to be a legitimate competitive threat to IMAX (NYSE:IMAX). We believe that IMAX opened the door for competitive PLF as a result of geographic restrictions limiting new screen opportunities. We believe certain DMAs under-penetrated by IMAX have become ripe for alternative PLF formats privately branded by the exhibitors, as those exhibitors may not have the rights to IMAX screens in the particular DMA where they have interest in a large-format screen.

Maintaining our NEUTRAL rating and price target of $21.50. After accounting for Regal’s ownership stake in National Cinemedia, we arrive at a $21.50 price target. This reflects a roughly 7.5x EV/adjusted EBITDA multiple on our 2014 estimates, above historical multiples, reflecting a stable business with high debt levels.