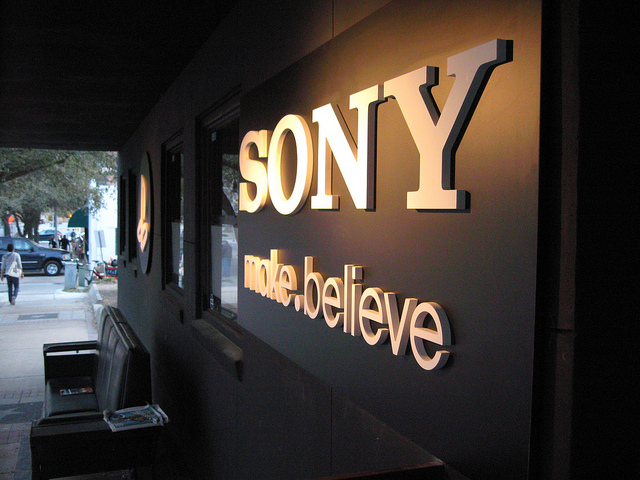 In December, none of the covered publishers reported results.

Last week, Wedbush Securities introduced its video game industry growth model through 2016, and made the model available to clients. The model has our hardware and software sales forecast for 2014-2016, as well as historical data from 1994-2013. We expect Sony (NYSE:SNE) and Microsoft’s (NASDAQ:MSFT) new consoles to thrive over the next three years. We do not expect Nintendo’s (NTDOY.PK) Wii U to fare as well.

The Wedbush Video Game Index, our market cap-weighted index of video game companies, was up 3 percent for the month of December as investors reacted positively to two new console launches. Each of the covered publishers except Majesco (NASDAQ:COOL) was up for the month. The index outperformed the broader market averages, which were also up (the S&P 500 and the Russell 2000 were both up 2 percent) as rising consumer confidence and continued corporate strength offset concerns about the impact of the Federal Reserve tapering its bond buying program.

Nintendo had a strong month, up 7 percent, from handheld hardware strength and an improving release slate. Take-Two shares were up 6 percent for the month as November retail sales according to NPD were better than expected, led by Grand Theft Auto V and NBA 2K14. Ubisoft (EPA:UBI) shares were up 6 percent as it continued to rebound from the large October sell-off caused by the delays of Watch Dogs and The Crew. On a constant f/x basis, the Index was up 3 percent. Excluding Nintendo, it was also up 3 percent.

November U.S. console/handheld software sales were $1.09 billion, down 24 percent year over year, and below our estimate of $1.25 billion. The sales decline was in part attributable to the debuts of Microsoft’s Halo 4 and Ubisoft’s Assassin’s Creed III last November (the newest Assassin’s Creed was initially released in October this year), and a sales decrease for the newest iteration in Activision Blizzard’s (NASDAQ:ATVI) Call of Duty franchise. Nintendo software sales were well below our expectations, with the 3DS and Wii U failing to generate sales close to the levels that we expected.