Analysts: Watch Out for the Low-Beta Bubble 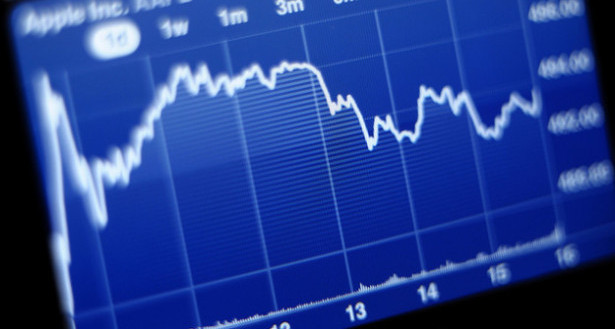 “Slow and steady” is a good mantra for most investors. Beating the market over the long run is, for most mere mortals, a pipe dream, and unless you are addicted to risk, there is no really compelling reason to try. Especially in the wake of the financial crisis, with the S&P 500 returning a real annualized growth rate of about 15.5 percent per year, dividend yields outgunning treasury yields, and the specter of the crash still looming overhead, to ask for more seems needlessly greedy. Better to play it safe. Better to just invest in blue chips.

This type of reasoning was pervasive in the wake of the late-2000s financial crisis, when low-beta, high-dividend stocks became tremendously popular. Too popular, in fact, if you ask strategists at Bank of America Merrill Lynch. In a note published on Monday and seen by Barron’s, the firm suggested that low-beta stocks in the S&P 500 have “quietly become riskier than they appear.”

The firm determined this by looking at the difference in valuations between low-beta and high-beta stocks in the S&P 500 equity index. On any given day, investors can expect there to be a certain spread between the two that depends on market conditions.

When markets are frenetic, the valuations of high-risk stocks tend to surge. This happened during the dot-com bubble and again right before the financial crisis. At the same time, the relative valuation of lower-risk — at least, lower-beta — stocks tends to decrease.

But when investors are stressed, such as in the wake of the late-2000s financial crisis, they remember “slow and steady” and turn to stocks perceived as safe and secure. In a paper quoted by Barron’s, Bernstein Global Wealth Management Chief Investment Officer Seth Masters argues, “While dividend yields higher than bond yields may seem attractive, so many investors crowded into high-dividend-yielding stocks during and after 2008 that the stocks’ relative valuations shot up from their typical market discount to sizable premiums.”

The folks at Merrill Lynch argue that this has created a sort of bubble that is now beginning to deflate. The rate of money coming into these stocks has, ostensibly, declined, removing a tailwind for their valuation.