Annaly Capital Stock Is Up, But Remains Under Pressure 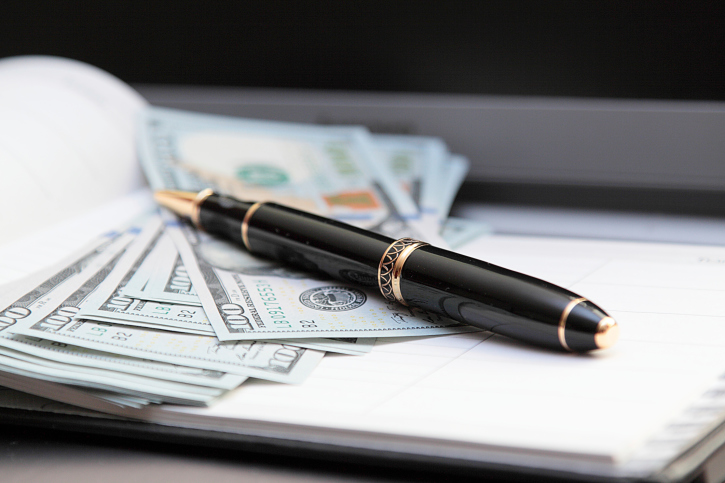 I have covered Annaly Capital Management (NYSE:NLY) in numerous pieces over the last few years. However, it has been some time since I covered the company after making a incredibly bold (and correct) call that Annaly’s stock had bottomed. Since that call, the stock is up 26 percent. In this article, I want to address why the stock is still under pressure despite its heroic comeback. First, as we know, the dividends had been sliced as the company’s earnings; however, it is on the rebound, just like the stock. Recall that common dividends declared for the quarters ended March 31, 2014, December 31, 2013, and March 31, 2013 were $0.30, $0.30, and $0.45 per common share, respectively. The bleeding in dividends has stopped. But what could cause the dividends to rise along with the share price?

Now, as you may know, the company distributes dividends based on its current estimate of taxable earnings per common share, not GAAP net income. The problem is Annaly often only reports GAAP to us, but not taxable income on a quarterly basis. But, taxable earnings and GAAP net income will typically differ due to items such as non-taxable unrealized and realized gains and losses, differences in premium amortization and discount accretion, and non-deductible general and administrative expenses. That said, the terrible performance for the company is starting to reverse course.

While the earnings numbers are definitely important, I like to be cognizant of how the entire portfolio is performing, including Annaly’s yield on assets and its interest rate spread. I want to start by saying book value came in at $12.30, and thus the stock is currently trading at a 5 percent discount to book. What determines book value? A number of things, but it can be impacted by the net interest spread which impacts earnings potential. For the quarter ended March 31, 2014, the annualized yield on average interest-earning assets was 3.21 percent and the annualized cost of funds on average interest-bearing liabilities, including the net interest payments on interest rate swaps, was 2.31 percent, which resulted in an average interest rate spread of 0.90 percent.

We remain optimistic about the investment landscape in light of the markets reaction to the Federal Reserve’s ongoing reduction of bond purchases. We continue to be flexible with our capital deployment and feel comfortable in our ability to sustain attractive risk-adjusted returns in the quarters ahead.

Looking ahead, Annaly seems to be righting the ship. It has taken nearly a full year, and has required a lot of work to rebalance the portfolio. The dividend cuts have stopped, and recently interest rates have come down in the last two months, which should help quarterly performance for the present quarter. I would expect to see the dividend maintained, and am looking for positive news in the next report. This is a strong company to own for the long-term given the average 12 percent interest rate and the improving assets the company has. It will take time for the rebalancing to take hold, but so long as interest rates do not spike like they did in the spring of 2013, the stock should perform well.

Disclosure: Christopher F. Davis is long in Annaly Capital. He has a buy rating on the stock and a $13.00 price target.