Another Obamacare Delay, But Officials Brush It Off 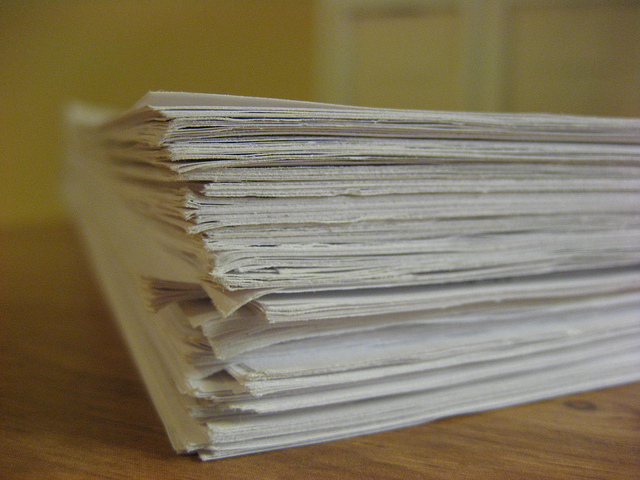 When criticism that the implementation of the Obama administration’s signature health care law would be a train wreck — a phrase that has become a mainstay of the Republican opposition — was first thrown around, President Barack Obama acknowledged that setting up the market-based insurance exchanges would be a challenge.

There will be be bumps and glitches, but “that’s pretty much true of every government program that’s ever been set up,” Obama said at a press conference at the end of April. “I think the main message I want to give to the American people here is despite all the hue and cry and, you know, sky-is-falling predictions about this stuff, if you’ve already got health insurance, then that part of Obamacare that affects you, it’s pretty much already in place.”

But it has been hard for the administration to shake the train wreck assessment, especially since several delays of key provisions of the reform have been announced and a number of important deadlines related to the opening of the 34 federally facilitated exchanges have been missed.

On Wednesday, insurance industry sources told Reuters in that the U.S. Department of Health and Human Services had informed insurance companies Tuesday that it would not sign the agreements to finalize the plans to be sold on the federal health insurance exchanges September 5-9 as scheduled. Instead, the deadline has been pushed to mid-September. Insurance plans must meet specific standards if they are to be sold on the exchanges, and each insurer must sign a contract with the federal government.

Despite this postponement, HHS spokeswoman Joanne Peters told Reuters that the department remains “on track to open” the marketplaces on time October 1. However, her words follow two government reports that indicate that might not be the case. A report issued by the nonpartisan Government Accountability Office in June found that key components of the framework of the 34 exchanges that will be set up by the federal government rather than the individual states, including those that determine consumers’ eligibility for federal subsidies, could miss the start of open enrollment.

Then, the HHS Office of the Inspector General warned in early August that the setup of government-mandated privacy protections needed to safeguard the personal data enrollees of the Affordable Care Act’s insurance exchanges must provide to purchase insurance and to prevent fraud is months behind schedule.

“Several critical tasks remain to be completed in a short period of time,” noted Gloria Jarmon, the HHS Deputy Inspector General for Audit Services, in an August report on the status of the implementation of the exchanges. “If there are additional delays in completing the security authorization,” the chief information officer at the Centers for Medicare and Medicaid Services may not have the required “security controls needed for the security authorization decision” to open the exchanges in October.

The cause of the most recent setback was not fully explained, but sources told Reuters it stemmed from technological problems involving the display of insurance products within the federal information technology system. Comparatively, Peters said the insurance companies had requested the government provide “additional flexibility and time to handle technical requests.”

Some experts have indicated that such a delay as small as this one could threaten the start of the six-month open enrollment period because state and federal officials are still trying to deal with challenges presented by the information technology systems necessary to make the exchanges function as intended.

“It makes me wonder if open enrollment can start on October 1,” a former administration official who previously worked on Obamacare’s implement told Reuters. “But having everything ready on October 1 is not a critical issue. What matters to people is January 1, which is when the coverage is supposed to start. If that were delayed, it would be a substantive setback.” The exchanges are expected to bring coverage to approximately 7 million uninsured Americans in 2014, according to government estimates.

The delays characterizing the implementation of the federally facilitated exchanges are not unique. Not only has the Obama administration postponed by a year the penalties large employers must pay if they do not provide coverage to full-time employees and the income and health insurance status verification of the individual exchanges, but several states including California and Oregon have scaled back the October 1 launches of their exchanges or plan to do so.

Don’t Miss: 10 Stocks That Have Punished Hedge Funds This Year.