Are 2013′s Highest Paid CEOs Worth the Money? 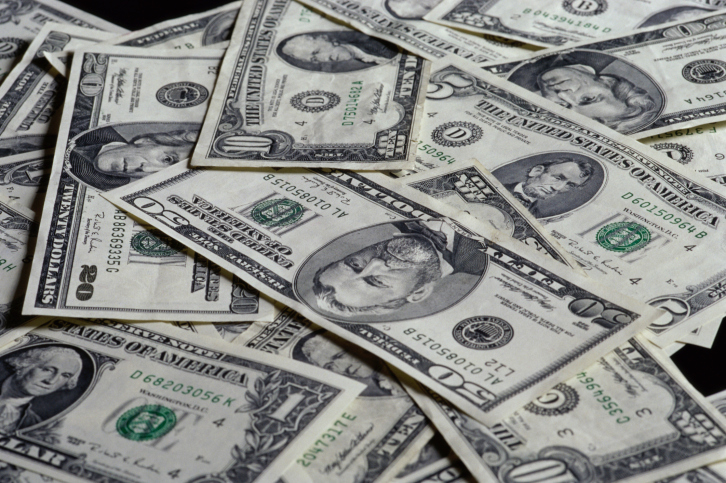 In the years following the Occupy Wall Street protests, there’s been an increased focus on executive compensation; the average U.S. company employs a CEO who makes more than 331 times what its typical employees are paid, and there’s a renewed focus on raising the minimum wage in Washington. So just how much are the top-paid CEOs taking home? And, more importantly, who are these people?

Previous data from Equilar and The New York Times suggested that Oracle CEO Larry Ellison had won the top spot in 2013 for the second year in a row, having taken home $96.1 million in 2013. But a recent Bloomberg report suggests that Charif Souki, CEO of Cheniere Energy Inc., may have overtaken him. Souki’s pay package totaled a whopping $142 million, making him the highest paid CEO in the country, with Ellison, HCA’s (Hospital Corporation of America) Richard Bracken, and Disney’s Bob Iger trailing behind him.

Cheniere Energy Inc. is Houston-based energy company which, according to Bloomberg, has seen thirty-fold increases since November 2009. It’s Cheniere’s executives who are primarily responsible for the gains; Cheniere’s management team successfully positioned the company to become the first to export liquefied natural gas from the U.S. shale boom. The company has performed more than five times better than the Standard & Poor’s 500 Index in the last twelve months, Bloomberg adds. For all these reasons, analysts say, Souki is absolutely worth the $142 million he was paid.

“Whoever came up with the objectives is probably smiling, and everybody who bought into this stock early on, they probably want to hug him. They aren’t worried about his compensation,” Brent Longnecker told Bloomberg. Longnecker is CEO of a consulting firm which focuses on executive compensation, Longnecker & Associates, in Houston.

“They’re being paid well, but they’ve done a lot of good work and created a lot of value at the same time,” adds Will Frohnhoefer, a special situations equity analyst for BTIG LLC in New York. “This is a management team that set a pretty high bar for itself and was able to execute on almost every element of it so far, I would say in pretty adverse conditions.” Souki’s 2013 compensation is more than double what it was in 2012, according to Bloomberg‘s report.

Not everyone agrees that Souki’s efforts are worth his exorbitant compensation, however. In a recent report, The Wall Street Journal noted that Souki’s compensation in 2013 is more than the combined pay of the top five Exxon executives; Exxon paid its top five executives $76 million last year. Alan Johnson, a compensation consultant in New York, in an interview with The Journal asked, “is he worth more than all the senior executives at Exxon XOM + 0.28 percent  put together?”

But not all executive salaries are quite so easily explained. An infographic from CNN Money notes that as of 2013, there were only two major companies whose CEOs make less than twenty-five times their employees’ typical salaries. Those two executives are Warren Buffett, who made more than $490,000 in 2011, and Steve Ballmer of Microsoft, who took home $1.4 million in 2011.

The worst offenders made more than 1,000 times their average employees’ salaries. Among those executives are Tim Cook, Apple’s CEO, who in 2011 brought home $378 million; in that year, it would have taken 6,258 Apple employees’ salaries combined to make up Cook’s take home pay.

The news comes as the movement to increase the federal minimum wage is gaining traction and just a week after a California bill was introduced to the state legislature which proposes that companies which pay their CEOs more than 100 times the wages of their typical workers should also pay a higher tax rate; smilarly, the bill suggests providing tax breaks for companies that can boast lower ratios of income inequality. The bill has passed the California Senate Governance and Finance Committee last Tuesday, according to Bloomberg.

“With this legislation, we hope we’re starting a national conversation around this, rather than just hope corporations do the right thing,” Steve Smith, a spokesperson for the California Labor Federation, told Bloomberg last week.

Critics of the bill say that the legislation could jeopardize jobs and discourage business; skeptics are afraid such a measure would make companies think twice about where to invest.