Are Americans Finally Getting Their Finances in Order?

Recession, recession, recession: How many of you are sick and tired of hearing about the Great Recession? Because of the impact it had on so many American households, many of us talk about it as though it just happened yesterday.

Well, as we’ve settled into 2015, Americans have become increasingly well-off financially. In fact, our financial security metrics are higher than they have been in at least four years, according to Bankrate’s most recent financial security index charts.

The financial site Bankrate started measuring financial security in December 2010. This past month’s index (January 2015) was 103.1, which has been the highest reading yet. And although this number sounds like a reading on a sick person’s thermometer, it represents an across-the-board improvement in Americans’ personal finances.

Here are the indices from this past year:

So which areas are we doing better in?

During the holidays, most people allocate themselves a certain amount of money for gifts and other expenses. Some people are able to stay under that budget, while others blow their budgets out of the water.

Over this past holiday season, 54% of people said they spent about what they expected, and another 25% said they stayed under budget. This makes a combined total of 79% of people (nearly eight out of 10) who did not overspend on the holidays. Younger people (millennials) were the most likely to overspend on the holidays, while retirees were more likely to stay on or under budget.

When it comes to savings, nearly seven out of 10 (69%) of those surveyed said that they felt at least “as comfortable” with their level of savings as they did last year. This includes 19% of people who said that they feel “better” about the amount of savings they have this year, when compared to last year. Of those surveyed, men were also more inclined to report better savings metrics than women. 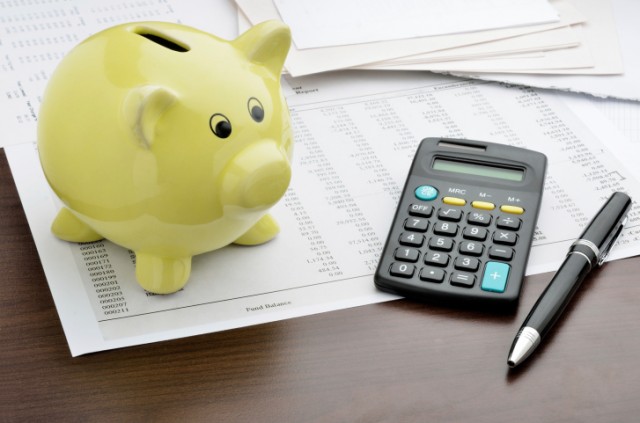 With the average indebted household carrying over $15K in credit card debt, paying down these balances is a huge concern for many Americans. Things are improving for some, however, as around one-in-four people (24%) said that they feel better about the amount of debt they have this year, when compared to last year.

Men (27%) were more inclined to say they were “more comfortable” with the amount of debt they had than were women (21%). Hispanics also reported higher levels of comfort with their debt (34%) than white, non-Hispanics (23%).

Bankrate asked survey respondents to consider their net worth as their total assets, including any real estate equity, minus debts. And somewhat surprisingly, nearly three in 10 people (27%) said their net worth was higher than it was last year, and 57% said it was about the same. Only 13% of people said they had a lower net worth than they did 12 months ago. And yet again, men were more likely to report a higher net worth (31%) than women (22%).