Are Americans Too Broke to Celebrate the Holiday Shopping Season? 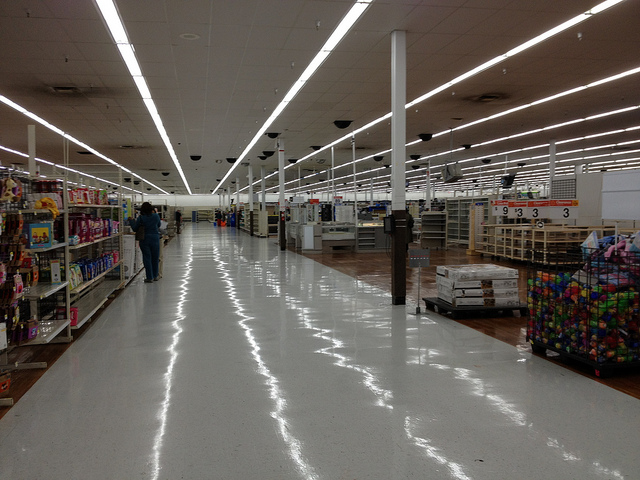 Shopping is practically a national pastime in America. No matter what the occasion, consumers are encouraged to visit stores and purchase items to make themselves feel good. In fact, consumer spending accounts for about 70 percent of the U.S. economy. However, many Americans are looking to escape consumerism this holiday shopping season.

“Many Americans continue to struggle with little or no savings and stagnant wages, forcing them to rein in their spending this holiday season,” said Greg McBride, CFA, Bankrate.com’s senior financial analyst. “Overall, Americans are feeling more financially secure after the government shutdown and debt ceiling saga were resolved, but many are still clutching their pocketbooks closely.”

A separate report from American Express also indicates that Americans are taking a smarter approach to their finances. This holiday shopping season, 66 percent of consumers plan on creating a budget, and 75 percent are considering last minute shopping trips in order to take advantage of the best deals and save more to cover purchases instead of simply going deeper into debt.

More than half of Americans say economic uncertainty is causing them to watch their budgets this year. “Economic concerns coupled with an aggressive push by retailers earlier in the season created a unique push and pull between shopper and retailers,” said David Rabkin, SVP of U.S. Consumer Lending Products, American Express. “Americans aren’t sacrificing on holiday fun; they’re still giving and spending to look great at their holiday get-togethers, but they are relying more and more on deals and discounts to help them stay within their budgets.”