Are Consumers Feeling Optimistic Going into 2014? 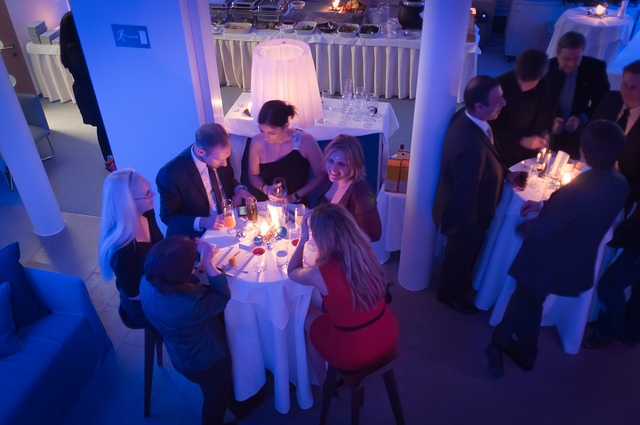 After missing estimates for two consecutive months and falling sharply amid government shutdown concerns, consumer confidence rebounded in December to nearly reach its best level of the year. The Conference Board’s Consumer Confidence Index jumped 6.1 percentage points to 78.1 this month, compared to 72.0 in November. Economists expected the index to come in around 76.0. The lowest point for the index this year was 58.0 in January, while the highest point was made in June at 82.1. During the Great Recession, the index averaged almost 54.

“Consumer confidence rebounded in December and is now close to pre-government shutdown levels (September 2013, 80.2),” explains Lynn Franco, Director of Economic Indicators at the Conference Board. “Sentiment regarding current conditions increased to a 5 1/2 year high (April 2008, 81.9), with consumers attributing the improvement to more favorable economic and labor market conditions.”

“Looking ahead, consumers expressed a greater degree of confidence in future economic and job prospects, but were moderately more pessimistic about their earning prospects,” said Franco. “Despite the many challenges throughout 2013, consumers are in better spirits today than when the year began.”