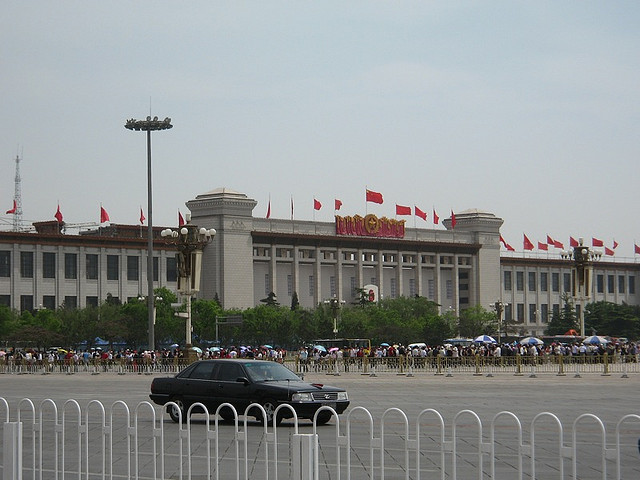 Developing nations are as affected by the global economic slumps and recoveries going on as other nations. Now, Goldman Sachs Group Inc. (NYSE:GS) is telling investors to tread carefully in developing countries, advising investors to reduce their allocations by one third. Both JPMorgan Chase (NYSE:JPM) and Morgan Stanley are looking at declines in currency from developing countries. Morgan Stanley expects the Brazilian real, Russian ruble, and the Turkish lira to continue dropping — according to Bloomberg.

“The world not long ago was so mesmerized by the emerging markets without distinguishing the good form the bad. The cost of capital will start to normalize and that’s when we see the truth being revealed in these markets,” said Stephen Jen, of Macro Partners LLP, to Bloomberg. Even so, emerging markets have a better expansion rate than that of developed countries — but their edge will likely be blunted this coming year.

Sara Zervos, an expert in asset control with Oppenheimer Funds, told Bloomberg that developing nations can still be a decent bet for investors — as long as investors look closely at economic indicators such as growth momentum, inflation, and payment balances. “There will be a competition for marginal capital flows. There will be winners and losers,” said Zervos.

Zervos recommended the Mexican peso, South Korean won, and Indian rupee, according to Bloomberg, but warned against investment into the rand, real, and rupiah. China, which is presently working to improve its economic situation with heavy reform, has seen a 20 percent increase in local government debt, with risks of bank collapse.

“Emerging markets will probably find it difficult to sustain the steady improvement in sovereign creditworthiness that has helped to define the asset class since 2004,” said David Lubin, head of the emerging-market economics part of Citigroup, to Bloomberg. Difficulties in emerging markets are hardly surprising with even the more steady countries, such as Germany, struggling to maintain and encourage recovery.