Are Electric Cars Worse for the Environment Than Hybrids? 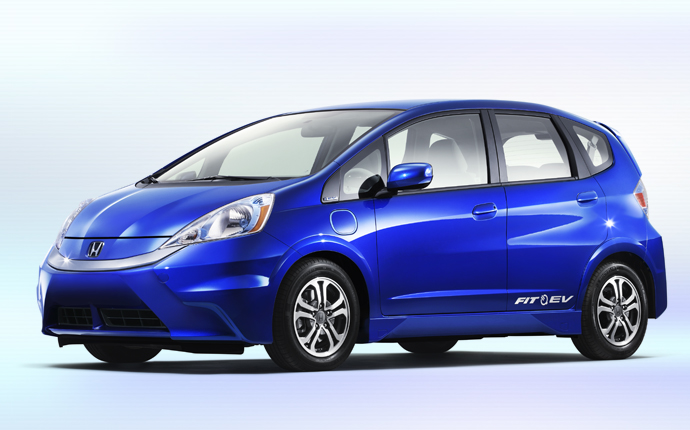 I’m sure you have heard the statement that an electric car is only as green as the electricity that is used to power it. Climate Central performed a study on the environmental nature of electricity in all 50 states around the U.S. in order to determine what merits electric vehicles have in each state. It turns out that in the states reliant on fossil fuel power stations to generate their electricity, conventional hybrid vehicles and plug-in hybrid vehicles are better for the climate than any electric car available on the market.

When considering carbon emissions for the entire lifetime (including construction) of an electric vehicle, it might surprise you know that EVs start with a far higher carbon footprint that hybrids, or even conventional gasoline cars. The manufacturing of the EV battery alone creates between 10,000 and 40,000 pounds of carbon that then takes tens, or hundreds of thousands of miles of driving, using clean electricity, to work off.

“In 39 states, a high-efficiency, conventional gas-powered hybrid, like the Toyota (NYSE:TM) Prius, is better for the climate (produces fewer total “lifecycle” carbon emissions) than the least-polluting, all-electric vehicle, the Honda (NYSE:HMC) Fit, over the first 50,000 miles the car is driven.

On the face of it, EVs do allow motorists to drive around the country in a much more environmentally friendly way than hybrids, or traditional gas cars, even more so as the U.S. reduces its reliance on coal power plants in favour of natural gas and wind energy farms. From 2010 to 2012 the energy grids shift to natural gas and wind energy reduced average CO2 emissions per kilowatt hour by 8 percent.

These changes to the energy mix have helped boost the appeal of electric cars in many states, but only when manufacturing emissions are ignored. The problem is that producing EV batteries is still a very carbon-intensive process. Climate Central listed eighteen ‘dirty energy states’, including Colorado, Missouri, New Mexico, Michigan, and Ohio, in which using EVs is actually worse than driving a high-mileage gasoline car.

The eleven most ‘climate-friendly electricity states’, including Washington, Oregon, Connecticut, Idaho, Vermont, New York, New Jersey, New Hampshire, South Carolina, California, and South Dakota, use such a high proportion of clean energies, such as hydropower, nuclear, wind, and solar, that EVs are the best option, even considering their manufacturing carbon cost. Electric grids are so clean in some states that EVs record amazing mpg equivalents of over 2,600mpg in Vermont, 380mpg in Washington, 280mpg in Idaho, and 200mpg in Oregon.

Editor’s Note: A typographic error in the number of U.S. states has been corrected.