Are Germany and the U.K. Putting EU Unity to Test? 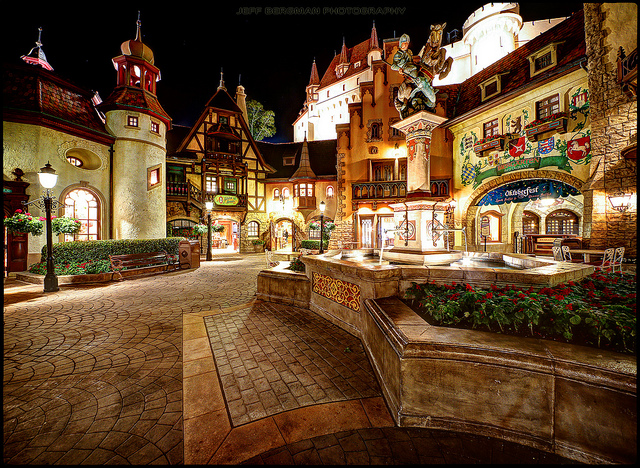 German Chancellor Angela Merkel’s electoral future is part of a larger struggle facing the European Union — that is, whether or not the richer countries like Germany can maintain autonomy while holding on to the euro as a currency and finding a sense of cohesion.

As one of Merkel’s counterparts put it in an interview with Bloomberg, “The apologists in other countries should be prepared to deal with four more years of this German policy.”

Such is the attitude of the leadership in Germany where a tangible reluctance to form a banking union runs high amid bailout weariness and a country trying to worry about the future of its own growth as much as anyone else’s. The fear in Germany is essentially this: as long as banks take risks on the assumption that governments will somehow cope with their behavior, there will be no reason to share banking risks within a specific country throughout the rest of the bloc. Banks that fail in weak countries that can’t afford a way to prop them up would be passing on their risk to richer countries like Germany, and bailing out banks in other countries is the last thing Merkel and her cohort wants right now.

It’s not just Germany that is putting the EU to the test, either. The United Kingdom, already not a member of currency zone, is moving toward a referendum that will see the U.K. potentially leave the European Union altogether. Euro skepticism is high in the U.K., especially among business owners who are increasingly hostile toward the sovereignty given to leaders in Brussels over their business practices. Dealing with two governments seems to be too much for them. Bloomberg polling shows that of nearly 4,000 companies surveyed, 77 percent support a referendum on leaving the EU.

It doesn’t seem to be a coincidence that the two countries testing European singularity the most are the ones with the most economic leverage. Economic data in Germany has been stronger recently as manufacturing expanded at a rate of 1.5 years in July while business conditions continue to improve there. The country is impacted both negatively and positively by a slowdown in China where German exporters send a large amount of goods, although slumping demand there and in other parts of the globe have depressed raw material prices.

The United Kingdom is really gathering momentum this year as well, with a manufacturing reading of 54.6 in July, and revised up to 52.9 in June on the purchasing managers index. A number above 50 represents growth in the sector. New Bank of England Head Mark Carney has said interest rates will remain low, a move that hopes to facilitate more expansion in the coming months and years.

As these large economies start to pick up steam and question their role in the EU, the problem becomes tangible for the growth-starved continent. What does the future look like if Germany grows ever more weary of supporting weaker, often politically inept countries, and if the United Kingdom packs its bags to travel a different road? If countries like Greece, Spain, Portugal, and even France hope for the economic union to remain tight knit in the future, reforms and changes will have to be given faster priority than they currently are, and political divide will have to be dealt with.

Greek coalitions can’t afford to fracture over discussion of public companies; Portuguese coalitions can’t afford to demand renegotiations over their bailouts every time things get tough; and Spanish leaders can’t afford to find themselves in the middle of a scandal over taking shady cash payments when 1 in 4 of their people don’t even have a job. Political competence in individual countries and sustainable economic growth will need to come about if there is ever going to be total EU unity, let alone national unities.