Whether you think it’s a sign of creativity or criminality, there are certain stereotypes that come with being left-handed. While the idea that being left-handed is bad has largely been abandoned – at least in Western countries – questions still remain about how handedness affects people’s life, including their career path and earnings.

There’s anecdotal evidence that lefties are more successful than righties. While only 10% of the population is left-handed, five of the last eight U.S. presidents have been southpaws. Other famous lefties include Bill Gates, Oprah Winfrey, Steve Jobs, Ruth Bader Ginsburg, and Mark Zuckerberg.

But is there any evidence that being left-handed is a path to greater success in life? The answer: It depends.

The myth: Lefties are more creative or smarter than righties

One of the most persistent myths about lefties is that they’re more creative than righties. A frequently cited 1995 study by psychologist Stanley Coren found that men who were left-handed were better at “divergent thinking,” or the ability to come up with multiple solutions to the same problem. Some other studies also suggest that left-handers might be more creative than their right-handed counterparts, but the issue is far from settled.

Others studies have found that lefties are overrepresented among high achievers or people with high IQs, according to an article in the New Yorker. That same article also noted that there are also a high number of left-handers in occupations like architects and musicians. And another study found that left-handers have an advantage when completing complex mathematical tasks.

Does all that mean that every left-hander is a secret genius? Not exactly. Other studies have found left-handers score lower on tests of cognitive skills. However, as the authors of the study on math ability and handedness noted, “we need to be cautious in interpreting people’s hand preference – whether we see it as a sign of genius or a marker for cognitive impairment.”

Do lefties earn more than righties?

The earnings gap “can largely be explained by these differences in cognitive skill, disabilities, schooling and occupational choice.” People who were left-handed were also more likely to work in manually intensive occupations.

A second 2006 study from researchers at Johns Hopkins University found that left-handed men who finished at least four years of college earned 21% more than their right-handed classmates. But the news wasn’t so good for female lefties. In both studies, women who were left-handed didn’t earn any more than their right-handed colleagues. It wasn’t clear if that was due to gender discrimination or some other difference between male and female lefties. 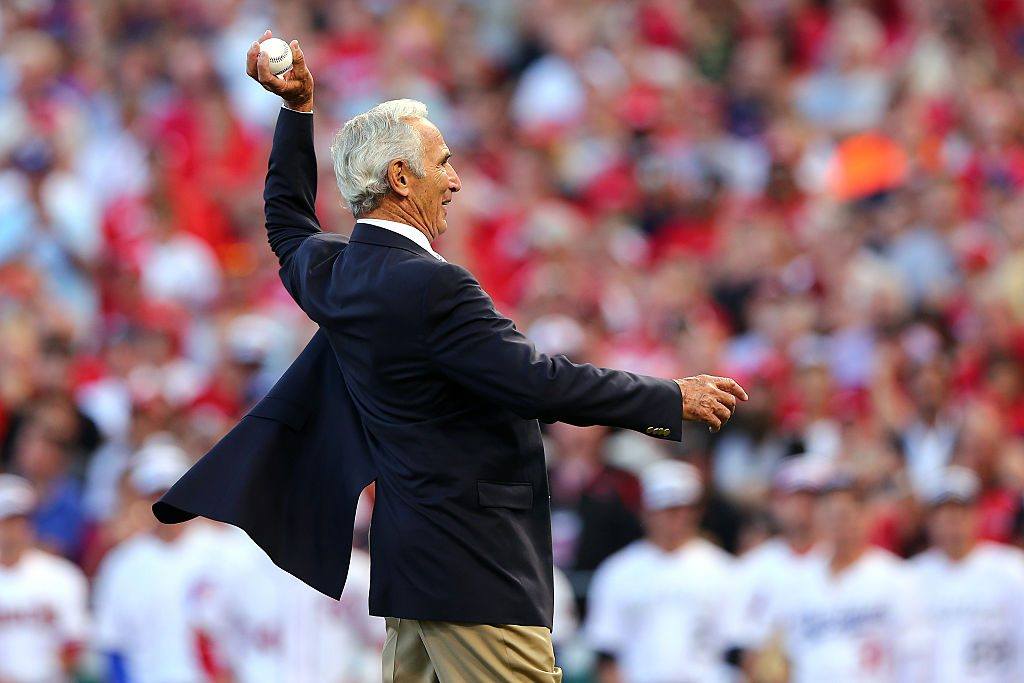 The Johns Hopkins study found that left-handers are more likely to choose professional occupations than righties. Fifty-three percent of left-handers were in professional jobs, versus 38% of people who were right-handed.

Other studies have found that left-handers might be more likely to become architects, and that painters and musicians are more likely to report being left handed. Left-handers also have an advantage in certain sports, like baseball and table tennis, a study found. Thirty percent of elite baseball players, for example, are left-handed.

As to the question as to why some people are left-handed, the answer to that isn’t clear. While being left-handed has historically had some disadvantages, “there clearly must be advantages as well,” Daniel Geschwind, a professor of human genetics, neurology and psychiatry at UCLA told New York Times. “The reason why it maintains that way, nobody knows what it is.”