Are Money Problems the Real Horror Show in America? 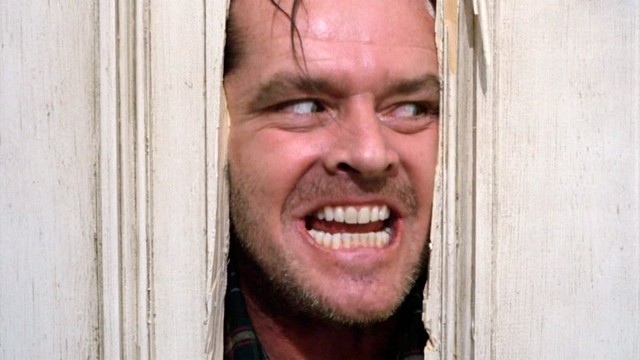 Halloween is known as a frightful time of the year, but money problems keep Americans scared on an ongoing basis. In fact, the majority of Americans have struggled with past financial horrors, and continue to harbor financial fears about the future.

Most people can recall at least one specific financial scare they have experienced. According to a new survey from MoneyRates, 79% of respondents are able to identify a specific incident as their biggest financial scare to date. Not having enough money for an emergency was the most cited event, while more than 10% of respondents frightened themselves by forgetting or misplacing a bill.

Debt is also a popular bogeyman. “While watching a creepy movie, how often have you wondered why the victims went into that scary house or dark graveyard in the first place? It seems these characters often put themselves in a position to be terrorized, and the same often happens with people’s finances. Between large credit card balances and bills they could not afford to pay, 31% of those surveyed say they have been scared by some form of debt. If you are not careful, owing money can be like checking into the Bates Motel,” said Richard Barrington, CFA, primary spokesperson for MoneyRates.

Americans are even more fearful about the future, which is not too surprising given that past experiences often shape our views of the future. Forty-nine percent of respondents are most scared about distant financial issues, including retirement, children’s education, and leaving an inheritance. In comparison, only 38% are most scared about immediate concerns. Overall, 87% of respondents said they have at least one financial worry for the future.

When it comes to money worries, it’s every generation for themselves. “People are more afraid for themselves than the next generation. While the future is what people worry about the most, it is typically their own future rather than the next generation’s,” explains Barrington. “Nearly 36% are worried about being able to retire comfortably, compared with 13% who are concerned about funding college or leaving an inheritance.”