Are UnitedHealth Shares a Buy After the Dividend Hike? 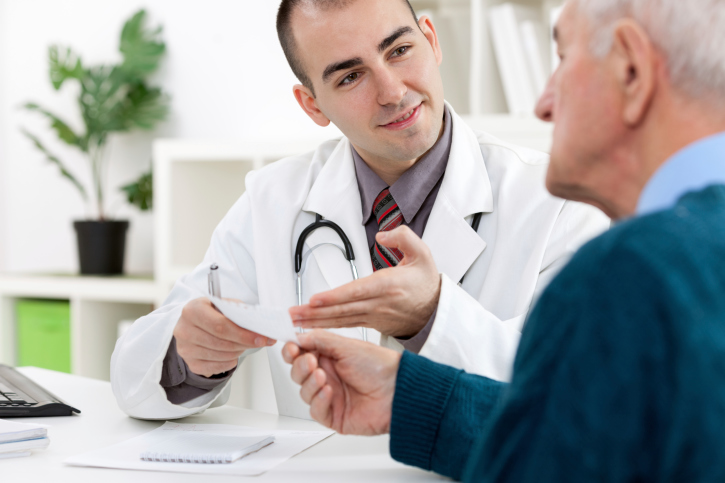 On Wednesday the country’s largest managed care provider—UnitedHealth Group (NYSE:UNH)—announced a significant—34 percent–dividend increase. While the company still has a relatively low payout ratio of just 27 percent, a dividend hike usually reflects management’s confidence in the future prospects of the business. With that being the case, is now the time to get on board and buy shares in UnitedHealth Group?

UnitedHealth Group is in an interesting situation from an investment standpoint. On the one hand, the company trades at just 14 times earnings, which makes it relatively inexpensive with respect to the rest of the market. It has also been growing its sales and its profits on a regular basis—just four years ago profits came in at $4.6 billion, and last year it came in at $5.6 billion. The company has been consistently raising its dividend and repurchasing shares. It has also been conservatively managed, as it carries just $14 billion in debt versus $80 billion in assets. For an $80 billion company this is compelling in a market where growth is difficult to come by and where price to earnings ratios are historically overextended.

On the other hand UnitedHealth Group is seeing its business directly impacted by the new Obamacare legislation. This legislation reduces government subsidized payments to well-being companies such as UnitedHealth, and this has taken a toll on the company’s earnings.

In the first quarter the growth that I mentioned above in earnings came to an abrupt halt. Furthermore management is projecting that earnings will be flat to slightly down for 2014. If we take the growth out of the picture 14 times earnings suddenly looks a lot more expensive. Furthermore, the company appears even more expensive when we consider that healthcare is, in many way, a riskier business now that the government is so heavily involved.

The bull case to be made stems from the assumption that the cuts in government payments will be a one-time occurrence, and that the company still has growth potential. Corrected for these one-time cuts the company estimates that it would have grown its earnings in the double digits this year, and the implication is that we can assume that this growth can continue next year and beyond after taking a break in 2014.

Investors seem to buy the bull case, with shares outperforming the S&P 500 year to date by about 3 percent. Furthermore, considering the company’s relatively low price to earnings multiple it seems that the heightened regulatory risk is, at least in part, priced in.

With that being the case, UnitedHealth looks like a good vehicle for investors looking for cash-flow going forward. However, I would wait for a pullback. With the stock trading at around $80/share, it is just $3/share off of its all-time high, and it is almost never a good idea to buy a stock near its all-time high. It is better to wait for a better entry point.

I think we can see a pullback in UnitedHealth shares. While I cannot pinpoint a particular catalyst, companies that have exposure to regulatory risk will often see short-lived, yet sharp pullbacks that result from mere rumors that ultimately amount to nothing. So, for instance, if the government threatens additional cuts to Medicare payments we can see UnitedHealth shares turn a few dollars per share lower. This, in my mind, would be a buying opportunity.

Ultimately we are just starting to see the effects of Obamacare in the earnings from UnitedHealth and other similar companies. The news isn’t great, but it really isn’t that bad either. So long as the profit growth is only stymied for a year or so there should be no issue, and investors should consider adding shares of UnitedHealth to their portfolios.

Disclosure: Ben Kramer-Miller has no position in UnitedHealth Group.