Are Wii U and 3DS Sales Dragging Nintendo Down? 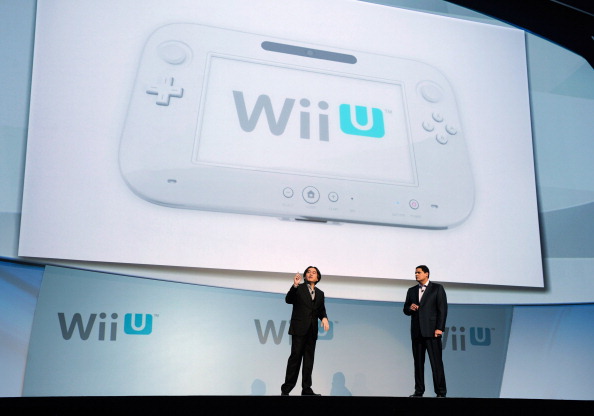 We believe Nintendo has an unrivalled collection of owned intellectual property that could be used to bolster financial results now that management is more open to the concept of licensing. In its results release, the company announced that, “Nintendo strives to utilize its abundance of character IP more actively, providing its IP with more exposure in places other than video games, while achieving a certain level of profit from its licensing business at the same time.” It is unclear how, when, or where Nintendo will license its content, so we are unable to model the FY:15 impact. However, we see licensing as a long-term driver of growth that could offset current handheld and console weakness.

We are maintaining our NEUTRAL rating and lowering our 12-month PT to 10,000 yen  from 12,000 yen. Our PT reflects an enterprise value of  500 billion yen, which reflects the value of Nintendo’s IP to a potential acquirer based on similar transactions.