Are You “Marriage Material”? 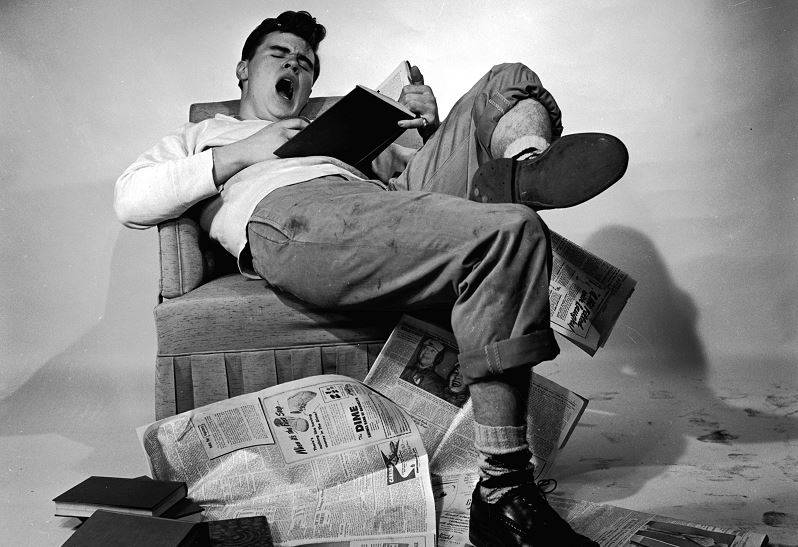 Where are all the ‘good ones’?

Evidently, they (we?) are as few and far between as ever. For generations, finding a nice guy or gal to settle down with has been a chief goal for many people, both young and old. Some folks hit the proverbial jackpot, meeting someone great while they are young, starting a family, and having many happy decades together. Others have to try a few times until they meet Mr. or Mrs. Right. Still others never find what they are looking for.

And according to some new insight into marriage trends, there is a rather simple reason as to why finding solid ‘marriage material’ on the dating market is harder than ever: it’s slim pickings in terms of suitable mates.

The question of whether or not there is a shortage of ‘marriageable men’ is one that was recently taken on by researchers at The Brookings Institute, which came to some rather interesting conclusions. Namely, Brookings found that a lack of marriage targets is mostly concentrated in two classes: in the black population, and among highly-educated whites.

“Although many have pointed to a shortage of “marriageable” men as the reason for the dramatic decline in marriage rates in the U.S., under new definitions of “marriageable” for both men and women, that shortage is concentrated in the black population and among the best educated,” a Brookings news brief reads.

As for women, recent trends seem to indicate there is a bit of a reversal going on — that is, women who traditionally have had the highest marriage rates are having the hardest time finding a suitable mate.

“It is the group of women who have the highest marriage rates — college-educated women — who are facing the greatest ‘shortage’ of men,” researchers write. “Women are now more educated than men overall, and the authors argue this will likely lead to more women marrying ‘down’ educationally, or not marrying at all.”

Of course, the big caveat here is how we choose to define the term ‘marriageable’. What exactly makes a man ‘marriage material’?

For the sake of this study, Brookings went with a definition originally proffered by sociologist William Julius Wilson, which essentially looked at the ratio of employed men to women in the same age range. “All women of the right age are assumed, under this definition, to be equally marriageable,” Brookings researcher Isabel Sawhill writes. “But this is an outdated assumption, given cultural, economic, and social changes. A high percentage of women participate in the workforce; many have children from a prior relationship.”

And here’s the real kicker: “On only one definition of marriageability — Wilson’s original one, comparing employed men to all women — do we find a ‘shortage’ of men so often lamented in the media. On all other measures, there is in fact a surplus.”

So, this ‘shortage’ really all hangs on semantics — in this case, how we define who or what equates to ‘marriage material’.

What does this all mean for you?

First and foremost, there are economic consequences to lower marriage rates, which has an effect on everyone in one way or another. Marriages typically lead to more stable households, with combined incomes in many cases. Overall, economists and policymakers see marriage as a good thing for the economy.

Secondly, on an individual level, studies like this may shed some light into how we approach personal relationships in our own lives. If there is a shortage of suitable mate, even by outdated definitions, taking advantage of that may be a way for more people to get ahead in the dating game.

But, we have to keep in mind that is all subjective. Many people aren’t worried about getting married, or consider it something of importance in their life. Plenty of people are coupling-up without officially tying the knot, and with the exploding costs of both weddings and divorces, who can blame them? While there are some clear benefits to marriage, at least in an economic sense, there are also some significant costs. For people who are weighing the costs and benefits, it may be easier to just forgo the formalities.

That may be something that regulatory measures can help correct, and might not be. It’s a complicated issue. But what we do know is that marriage rates are still down, and in some cases, it may be because there just aren’t enough eligible bachelors out there. It’ll be interesting to see if improving economic conditions lead to a sort of self-correction, or if we’re just seeing the slow death of an institution.