Are Your Credit Habits Leading You to Financial Ruin? 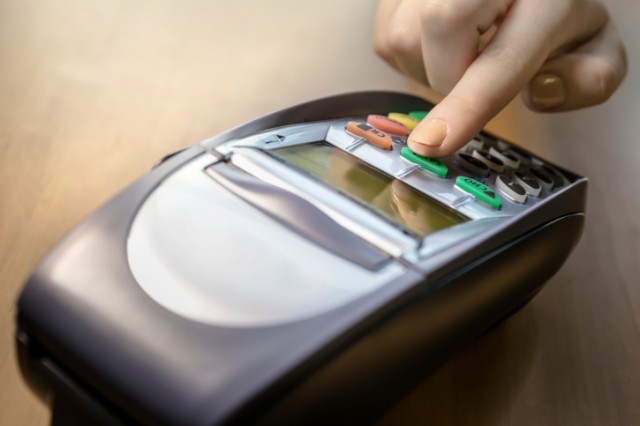 For better or worse, credit is the lifeblood of our economy. Everyone from businesses to consumers use credit on a daily basis. Credit cards are the easiest form of credit to use, but come with the risk of over-borrowing from the future to satisfy the wants of today.

Does your lifestyle match your income? According to a new poll from the National Foundation for Credit Counseling, 22 percent of respondents say that if asked to live on a cash-only basis, they would have to make significant lifestyle changes — a clear sign that spending is too high or income is too low. Furthermore, 32 percent say they would have to make some changes, but would basically be fine. Another 20 percent of people claim they could not make ends meet without the use of credit cards.

“Credit should be used as a convenience, not to supplement income,” said Gail Cunningham, spokesperson for the NFCC. “It is a warning sign if a person is not able to manage his or her daily lifestyle without the use of credit cards. People may feel as though they have no alternative to using credit to supplement their income, but that is a dangerous habit that can lead to financial ruin. No one ever intentionally digs a deep financial hole, but breaking one of the basic rules of personal finance – spending more than you make – is not likely to have a positive outcome.”

Earlier this week, the Federal Reserve reported that Americans increased their debt by a seasonally adjusted $26 billion in July, up from an $18.8 billion gain in August. It easily beat expectations and represented the largest monthly gain in dollar terms since November 2001.