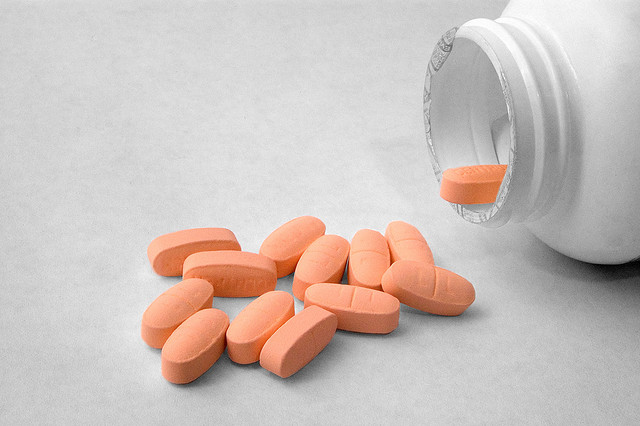 Arena Pharmaceuticals (NASDAQ:ARNA) and Eisai Inc. announced Monday that their weight loss drug, Belviq, will be available to more people thanks to a new partnership with CVS Caremark (NYSE:CVS), a pharmacy benefits manager.

Pharmacy benefits managers like Caremark act as a kind of intermediary within the health care system; PBMs are third-party administrators of prescription drug programs and are primarily responsible for processing and paying for prescription drug claims.

Employers and health plans that use CVS Caremark as a PBM have agreed to broaden the coverage of Belviq. In addition, the health insurer Aetna, which has been evaluating Belviq along with a competing drug made by Vivus, called Qsymia, announced it will now offer Belviq as a preferred brand to eligible patients through its pilot program to self-insured plan sponsors across the country.

An Arena Pharmaceuticals press release stated that as a result of the agreement with CVS Caremark, more than half of Americans with insurance should now have access to Belviq.

Jack Leif, Arena’s president and CEO, said that “Securing broad reimbursement coverage for patients is an important part of the foundation for the long-term success of Belviq in the United States, and Eisai has continued to demonstrate its expertise in this area.” He added that “over 50 percent of insured commercial lives with coverage for Belviq represents a significant increase from approximately 30 percent of insured commercial lives that were estimated to have coverage at launch in June 2013,” per a company press release.

Lonnel Cots, president and CEO of Eisai, the company responsible for marketing Belviq, added: “We are committed to ensuring that patients have access to Belviq. Given how many people are struggling with their weight, it’s important to provide treatment options to those who have not been able to sustain long-term weight loss with diet and exercise alone.”

Belviq is thought to decrease food consumption by selectively activating specific serotonin receptors in the brain. The drug was approved by the Food and Drug Administration in 2012 for use in adults who are obese or overweight and have at least one serious medical condition. Arena Pharmaceuticals reported $2 million in net sales of the drug in the third quarter of 2013, according to Bloomberg.