Ashley Graham Net Worth and How She Makes Her Money

Fashion models come and go, but one model who seems to have staying power is Ashley Graham. She first started grabbing attention when she became the first size 14 model to appear on the cover of Sports Illustrated. Ever since then, people can’t seem to get enough of her. She’s been on talk shows, several magazine covers, and even has her own Barbie doll. 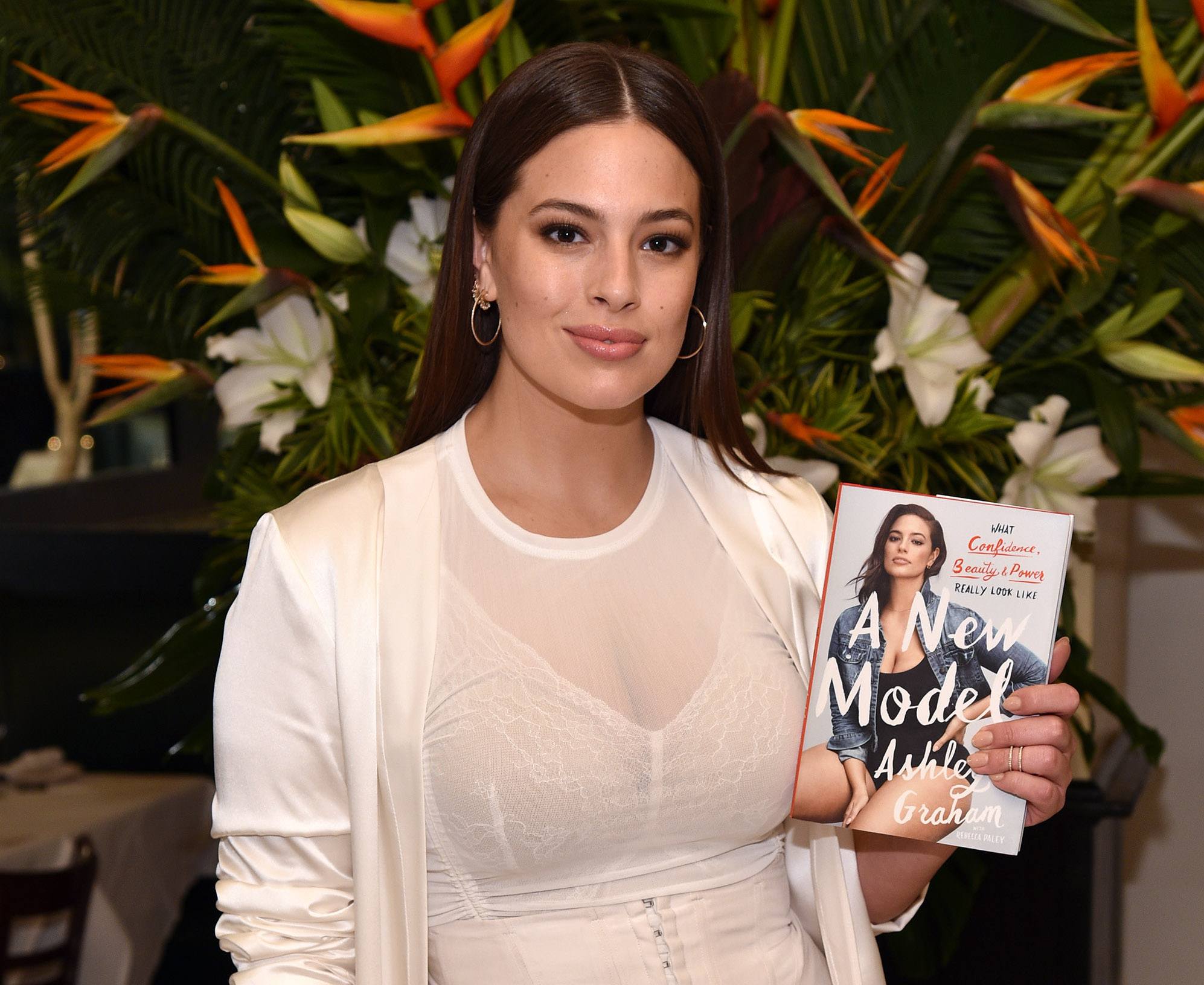 Her book talks about what life in the modeling industry is like. | Bryan Bedder/Getty Images for Lane Bryant

Graham earns some of her money from book sales. In 2017, she released her book A New Model: What Confidence, Beauty, and Power Really Look Like. In the book she discusses body positivity and the stresses of working in the fashion industry. She also talks about what life was like before modeling and how she made peace with her size. Graham recently hinted on Twitter that she’s thinking about writing another book.

Next: Ashley Graham stays on top. 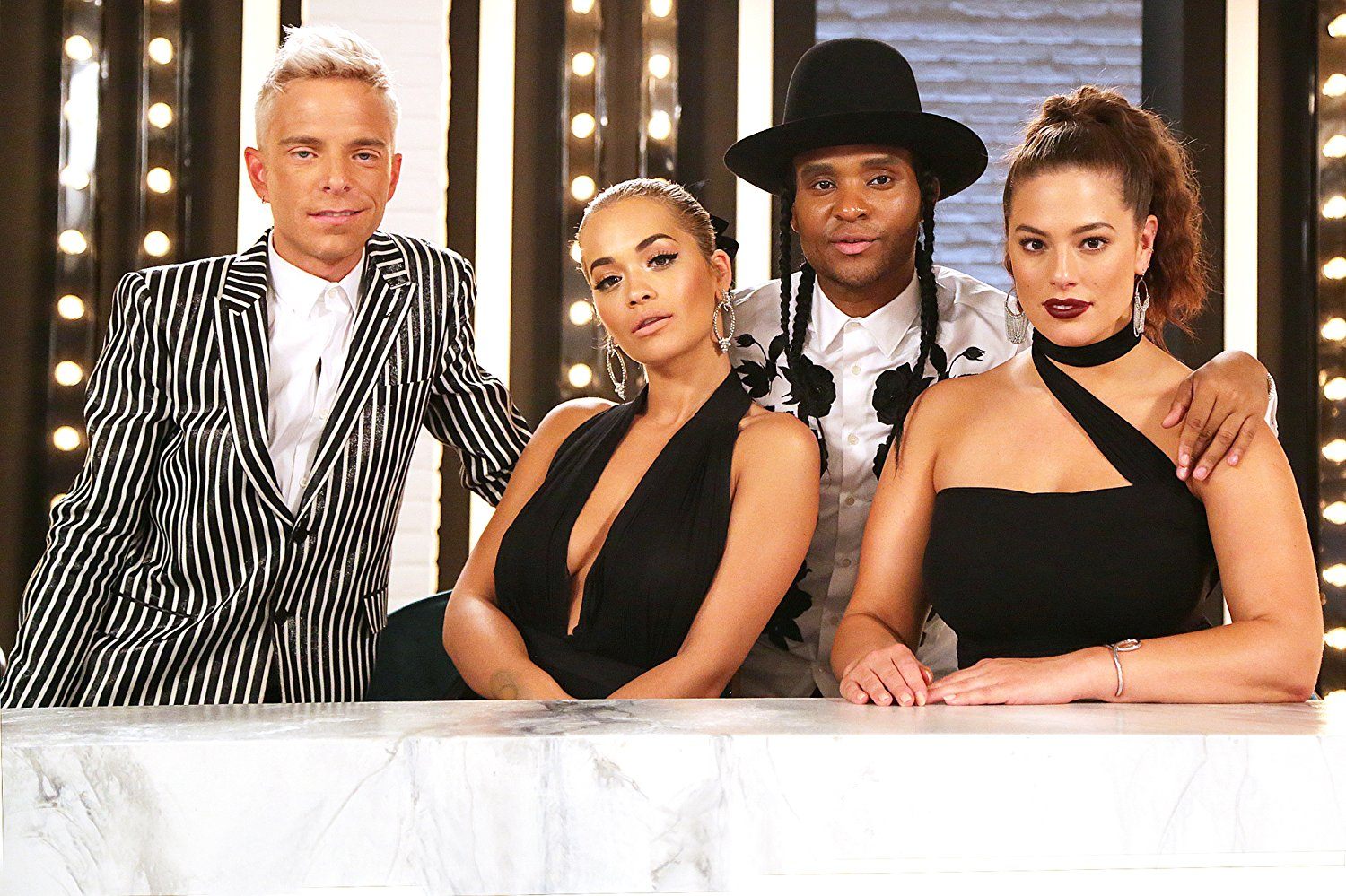 She served as a judge for two seasons. | VH1

Graham is already a top model, so she decided to show aspiring models how it’s done. Television appearances also add to her wealth. She served as a judge on America’s Next Top Model in cycles 23 and 24. “The show was a staple in my house,” Graham told In Style. “I watched it all through high school. And back then we didn’t have a DVR, so I really had to make a point to be [home] when it was on.”

Next: A meaningful partnership. She collaborated on an inclusive line for Swimsuits for All. | Ashley Graham via Instagram

Graham collaborated with Swimsuits for All in 2018. She released a size-inclusive collection of swimsuits in addition to a lookbook that she appears in. Swimsuits for All was founded by Moshe Laniado in 2004. The company was then acquired in 2014 by New York-based plus-size company, Fullbeauty Brands. The swimwear line includes beachwear for all body types, offering swimsuits in sizes 4 to 34. Graham has also collaborated with Marina Rinaldi, Dress Barn, and Addition Elle.

Next: She stays busy. She made money off her Lane Bryant work. | Ashley Graham via Instagram

Another source of earnings for Graham comes from appearances on magazine covers and on television shows. This has helped the model become a household name. Some of her most notable appearances are her Levi’s campaign and her 2010 Lane Bryant television commercial. In addition, she made an appearance as a modeling coach on the MTV series, Made.

Next: This is Ashley Graham’s net worth. 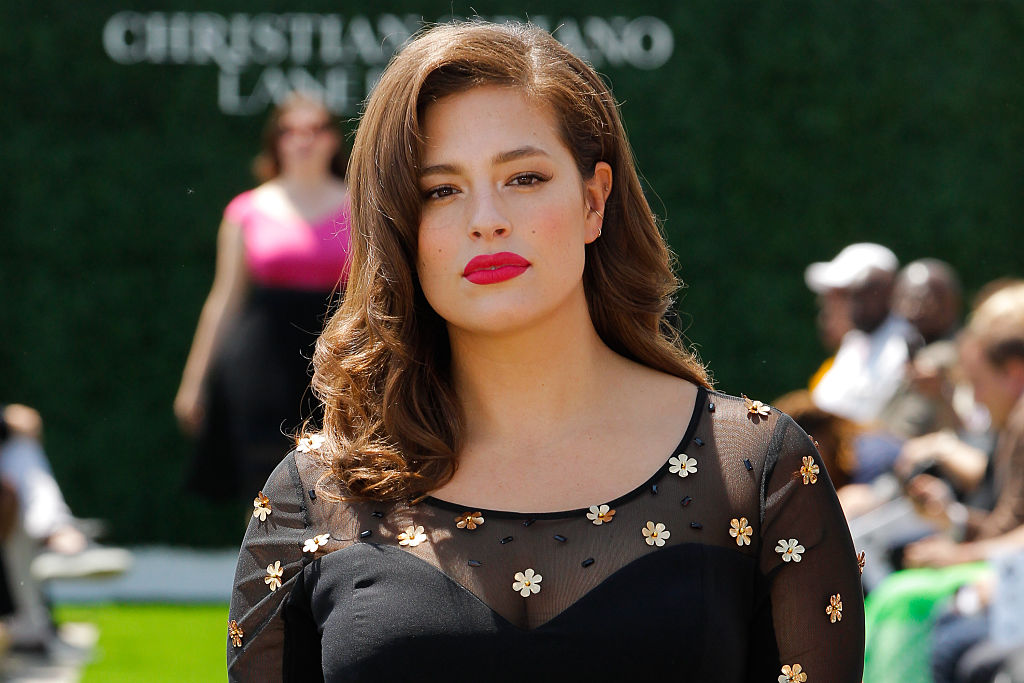 Ashley Graham has a net worth of $10 million according to Celebrity Net Worth.

Next: This is how much Ashley Graham earned in 2017. 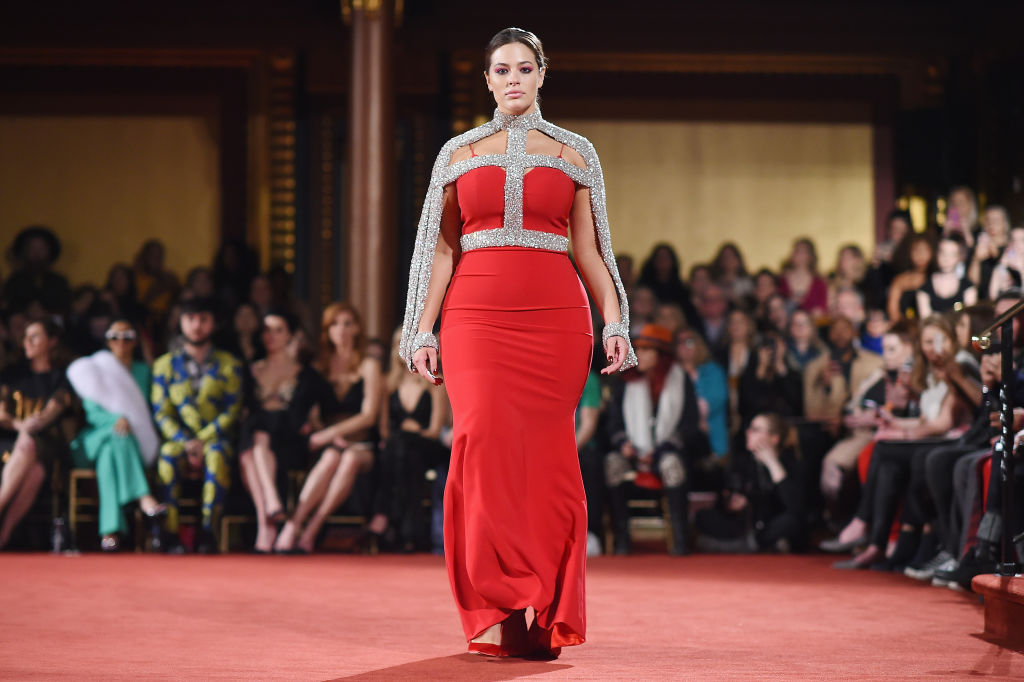 Back in 2018, Graham had a net worth of just $1 million. She earned $5 million in 2017, according to Forbes. The magazine listed her as the 10th highest-earning model in the world. The Nebraska native was discovered in 2000 at the age of 12 by the I & I agency during a shopping trip. Graham signed with Wilhelmina Models in 2001 after attending a model convention. Shen then signed with Ford Models in 2003.

Next: What are other models earning?

What other top models are earning Kendall Jenner snagged the top spot on Forbes’ list of highest-paid models. In 2017, she earned $22 million. Her net worth in 2017 was $18 million. Deals with Estée Lauder, La Perla, Adidas, and more led to Jenner’s high earnings that year. Her success resulted in her beating out supermodel Gisele Bundchen for the No. 1 spot on Forbes’ list. In 2015, Kendall earned roughly $10 million from Keeping Up with the Kardashians.

Next: What’s next for Ashley Graham.

What’s next for Ashley? 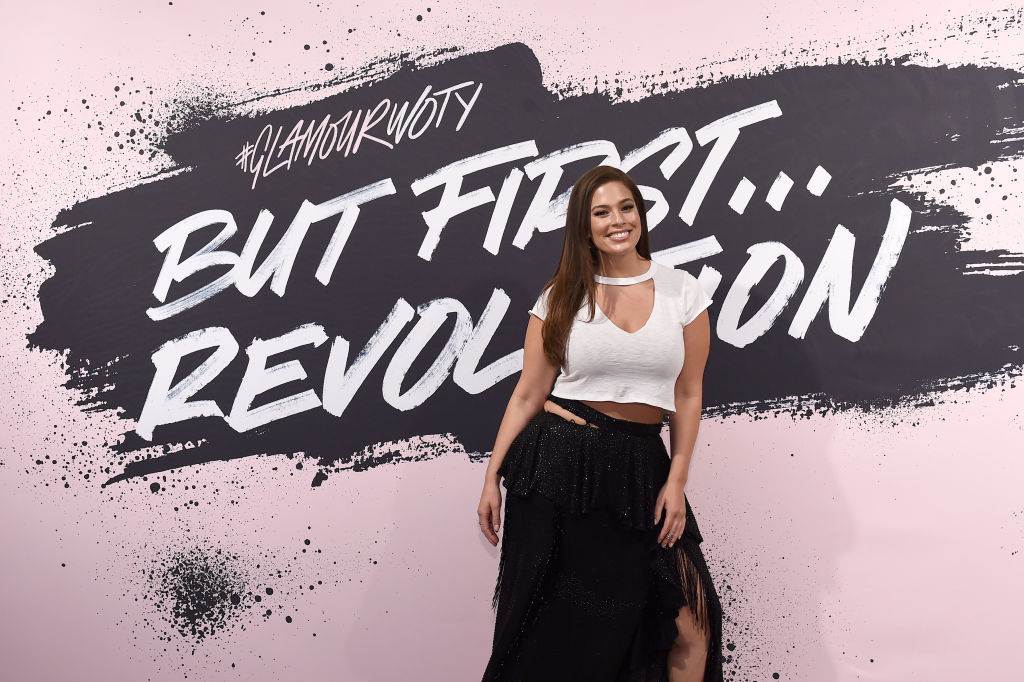 She’s got lots on the horizon. | Ilya S. Savenok/Getty Images for Glamour

Graham has big dreams. Now that she has seen what she can accomplish, she knows the sky is the limit for her. She recently told British Vogue she wants to be the next Oprah. She’s already on the right track, with several TV hosting jobs. Furthermore, Graham told the magazine she would like to start an Ashley Graham parent company to manage her future design projects.