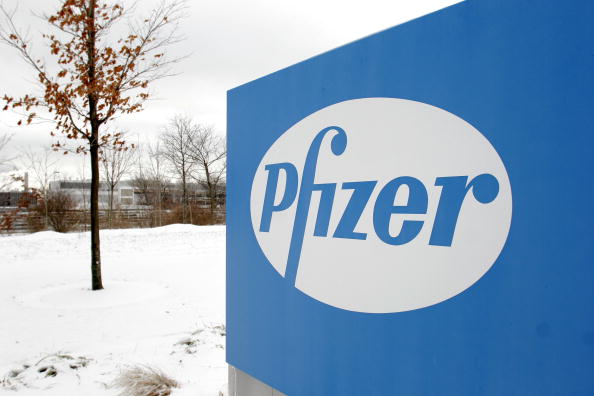 Pfizer first made an offer for the Slough, England-based AstraZeneca in January and was turned down. In late April, the company then attempted to reopen potential merger talks and was again denied; AstraZeneca refused to participate. In the latest news, AstraZeneca on Friday announced that it had rejected a sweetened deal by its American rival, in which Pfizer offered to pay more than $100 billion for the British company.

Regarding the rejected offer, AstraZeneca Chairman Leif Johansson said that he believes the company is “showing strong momentum as an independent company, in particular with our exciting, rapidly progressing pipeline, which the board believes will deliver significant value for our shareholders.” Johansson added, “Pfizer’s proposal would dramatically dilute AstraZeneca shareholders’ exposure to our unique pipeline and would create risks around its delivery,” according to a New York Times report.

And it’s that “rapidly progressing pipeline” that Johansson speaks of that AstraZeneca’s competitor is so keen to get its hands on. AstraZeneca has a particularly promising array of investigational cancer drugs, an area that Pfizer has made a top priority. The New York Times reports that Pfizer is also attracted to AstraZeneca for its location – incorporating in Britain provides Pfizer an escape from the United States’ high corporate tax rate.

As for Merck’s consumer health unit, which is known primarily for household brand names like Coppertone sunblock and Claritin allergy medicine, Reckitt Benckiser announced Wednesday that it had stepped out of the running for the business.

Reuters says that Bayer and Merck are in the process of negotiating the final terms of the deal, in which Bayer would buy the consumer health business for around $14 billion by the time the agreement is finalized. Sources who spoke with the news service added that the transaction could be announced in the next several days.

All the hullabaloo may be leaving some investors wondering why now? What’s with the sudden flurry of deal-making in big pharma? After all, in the past two weeks alone, Novartis, GlaxoSmithKline (NYSE:GSK) and Eli Lilly (NYSE:LLY) have secured more than $25 billion in deals as the companies unleashed a frenzied series of agreements on April 22. Activist investor Bill Ackman has gotten involved in the merger mania, too, partnering with Valeant Pharmaceuticals to chase down Botox-maker Allergan for a proposed $40 billion.

Analysts say there are a couple of big reasons for the seemingly sudden frenzy of activity within the pharmaceutical and biotech industries, according to a recent Bloomberg report. For one, the infamous, foreboding “patent cliff” is approaching. This means that many of big pharma’s top-selling drugs, medicines like Pfizer’s Lipitor, have patents that due to expire. As a result, companies feel a need to churn out new blockbusters to replace those they’ve lost to patent expirations. One way to do that? Buy a company with a promising pipeline, such as AstraZeneca.

Many companies are also divesting in order to refocus on their strongest areas. Bloomberg reports that mergers are sometimes a company’s way of preparing for leaner years, especially as blockbuster drugs become harder to come by and the approval process grows longer and longer.