At These Levels, Are Shares of Splunk an Opportunity Buy? 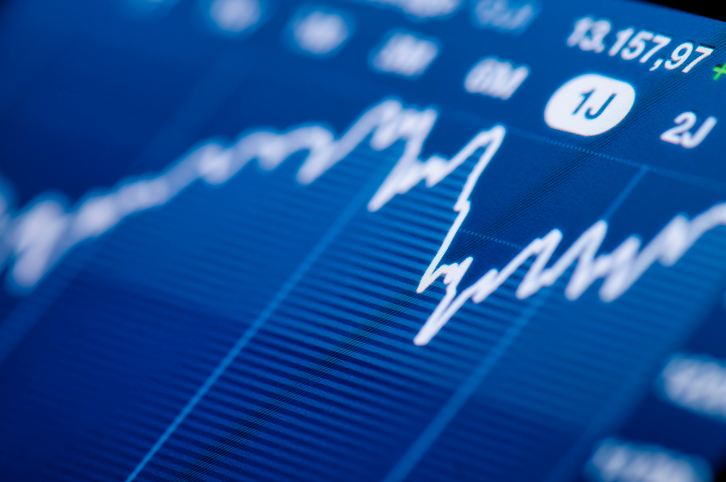 Splunk Inc. (NASDAQ:SPLK) is a provider of the leading software platform for real-time Operational Intelligence. The stock had rocketed higher in the last two years, up over 200 percent by early in 2014, but has since lost over 50 percent of its value. This is somewhat of a surprise given its customer base. In fact, this year the company signed more than 400 new customers, ending the quarter with more than 7,400 customers worldwide.

Godfrey Sullivan, Chairman and CEO stated, “We thank our customers for their enthusiastic support of our expanding product line. We are accelerating our investments in core technologies, cloud services and market specific solutions to better serve our global customers”

After many quarters of guiding above consensus, investors wanted more and as such the stock is being hit hard. All things considered, after this pullback, I think Splunk stock may be an opportunity. The company was due for a period of simply meeting some expectations while surpassing others. The quarter was moderately strong and the guidance was slightly raised. Thus, I rate shares of Splunk as a buy and assign a $60 price target.

Disclosure: Christopher F. Davis holds no position in Splunk and has no plans to initiate a position in the next 72 hours.