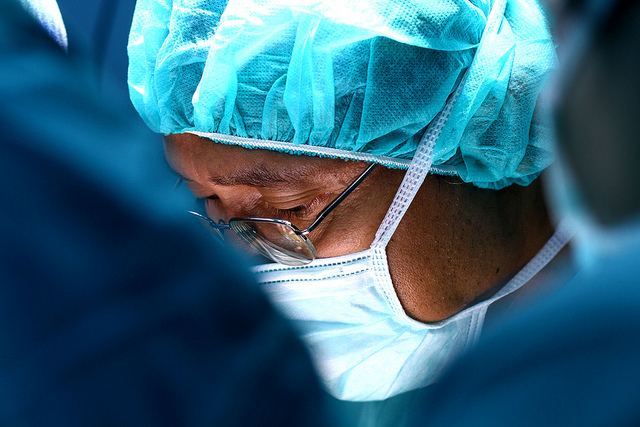 The Watertown, Massachusetts based company is one of the largest to make online health-record and medical-practice billing software and has a growing following amongst physicians; it’s network of doctors has ballooned by 28 percent. As a result of the its expanding network, the company’s shares shot up 14 percent in extended trading on Thursday, per Reuters.

Athenahealth‘s products include its billing product, athenaCollector, its practice-management software, athenaClinicals, as well as its athenaCommunicator software which streamlines physician and patient communication. Athenahealth also bought the mobile medical application business known as Epocrates in March which contributed 18.9 million to the company’s revenue.

Another analyst Ryan Daniels of William Blair & Co. said Athenahealth’s fourth-quarter was “a reversal from the last several quarters where both sales and earnings were modestly shy of expectations.” Daniels rated the stock “market perform” saying that growth for the athenaCollector and athenaClinicals programs was better than expected, per NBC.

Shares of Athenahealth have been trading at all-time highs for almost a year now; shares closed at $139.08 on Nasdaq Thursday and peaked at $177.79 on Friday. As of Friday the stock is up almost 70 percent since the company reported its third quarter results in October.