Everything We Know About Atul Gawande, the Surgeon Picked to Run Jeff Bezos and Warren Buffett’s New Health Care Firm

Just when you thought you have seen it all from Jeff Bezos, you learn that you, in fact, have not. In January 2018, the Amazon founder and CEO, alongside Berkshire CEO Warren Buffett and JPMorgan CEO Jamie Dimon, let the cat out of the bag that they were creating a health firm. The purpose? Well, the three businesses are responsible for providing health insurance to their employees, and they are sick and tired of how much it is costing them.

While much remains to be determined, it is known that the firm will be headquartered in Boston, Massachusetts, with an overall goal of improving the health care system while simultaneously lowering the associated costs. And the wise investors just announced that they have selected Dr. Atul Gawande to run the firm. 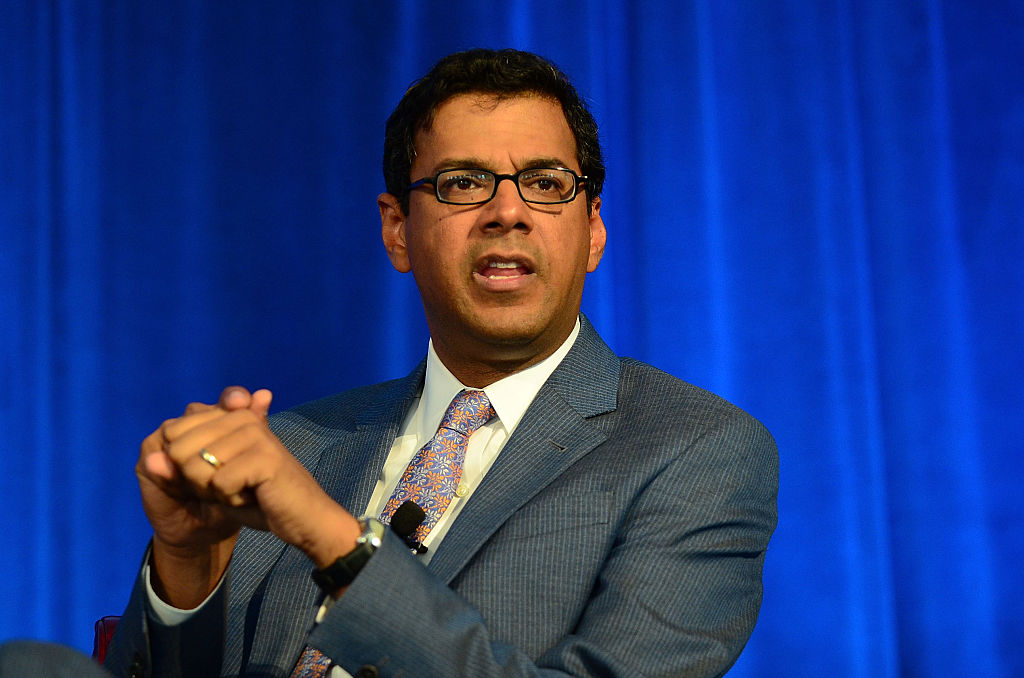 A native New Yorker, Atul Gawande is first and foremost a general practitioner and an endocrinologist at Brigham and Women’s Hospital. Born smack dab in the middle of the ’60s, he did his growing up in Brooklyn, then shipped out to Oxford to snag his undergrad degree from Balliol College. Moving forward, the scholar chose to pursue a degree in medicine, which he achieved at Harvard University. Once he finished his residency in 2003, he was off to the races.

Since 1998, Gawande has worked as a staff writer for The New Yorker — producing piece after compelling piece. One would say he also dabbles in book writing. So much, that he has authored four books, three of which have become best-sellers. Complications landed him in the National Book Awards finals. Better: A Surgeon’s Notes on Performance was deemed worthy of Amazon’s 2007 ten best books list. The Checklist Manifesto discusses the art of “how to get things right.” His last and most recent book Being Mortal: Medicine and What Matters in the End discusses end-of-life care.

Gawande is a researcher. One could consider this endeavor a life-long one, particularly as he navigates his new CEO position. Although he will be moving into his new role on July 9, he has done great work as the executive director of Ariadne Labs. The Labs is a resource for all human beings to live well through better and more thoughtful health care solutions.

It was Gawande’s article “The Cost Conundrum” that set him apart from the rest of the pack in 2009. Published in The New Yorker, the article took a deep dive into the vast discrepancies that exist within the United States health care systems for seemingly no apparent rhyme or reason. Not only was it groundbreaking, the article landed him the National Magazine Award, while also commanding a lot of well-deserved attention. Charlie Munger, the vice-chairman of Berkshire Hathaway, was so blown away after reading the article that he pulled out his checkbook, filled it in for $20,000 to Gawande, and stuck it in the mail.

His work also caught the attention of Buffett, who shared with CNBC that “You have these enormous variances around the country. And, you know, if you had some really smart people running it that knew a lot about medicine, they’re going to — they could do a lot about it.” Gawande set a precedent for change, and it appears he has plans to carry it through.