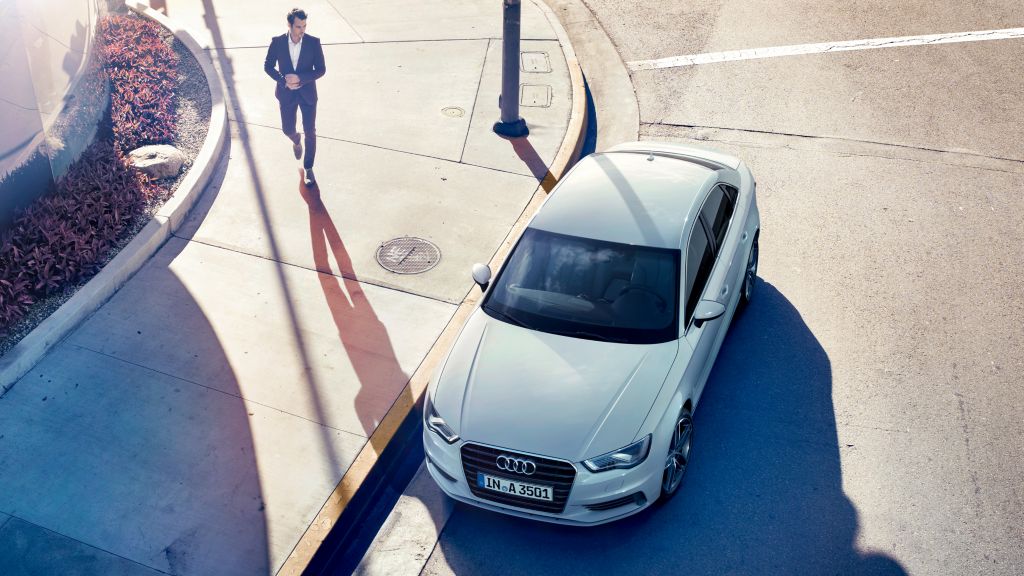 As customers flock toward smaller, compact SUVs and crossovers, manufacturers are racing to get their products into the increasingly crowded segment that has seen global success and, for many, has taken a leading position in sales. Some companies that have already released a “baby” SUV are now seeing how small they can go with their products while maintaining a high degree of utility. Volkswagen’s (VLKAY.PK) Audi unit is one of these brands.

The company announced that the new crossover unit based on its hatchback A3 model is expected to reach the market in 2016 or 2017. Given the lack of an official name, the company is calling the vehicle an “elevated space vehicle,” which is intended to go head-to-head with BMW’s anticipated compact crossover.

Engineers are reportedly working on a vehicle that would offer five — or even seven — seats, but unlike the current A3 line, the vehicle would feature a raised roof, offering far more utility and cabin space. According to Automotive News, the company is still unsure as to whether it will display the vehicle at the Frankfurt Motor Show in September.

Audi already produces the popular Q5, a midsize utility vehicle that fits below its full-size Q7 SUV. The Q5 — and other smaller SUVs that it competes with — has been met with impressive demand by buyers looking to either scale down for a more fuel-efficient vehicle with comparable utility or move up from a sedan or station wagon without having to spring for a full-blown SUV.

The A3-based model would fit just below the Q5 in an attempt to extract as much utility as possible from an increasingly smaller package, and takes another step in blurring the lines between products. Nicknamed the “Spacer,” the new Audi would likely fall into the same category as the Nissan Juke, though it would more likely compete with an Infiniti variant should one be introduced.

The approximately 177-inch vehicle is based on the Volkswagen Group’s modular MQB architecture, according to Automotive News, and will be built at Audi’s headquarters plant in the United States.

Though the Q5 competes directly with General Motors Co.’s (NYSE:GM) Cadillac SRX and Ford Motor Co’s (NYSE:F) anticipated Lincoln MKC, neither of the two American brands has a crossover slotted at bridging the gap between those units and their smallest sedan offerings. It’s also unlikely that the two companies have plans for such a vehicle in the future, as they are both intently focused on bringing their names back in a resurrection of sorts. Cadillac has also pledged to focus on a handful of vehicles and not try to match the portfolios of competing brands.