Car Companies That Are Looking Beyond Vehicles to Stay Afloat

As anyone with good financial sense knows, it’s never good to put all your eggs in one basket. If you’re a multibillion-dollar automotive company realizing your industry is changing faster than you can keep up, now probably isn’t a good time to double down and stick with the status quo. As a result, many of the world’s largest automakers are rapidly expanding in ways that haven’t been seen in decades.

In the early to mid-20th century, a well-rounded portfolio was commonplace in the auto industry. Ford’s early vertical consolidation model made it a major player in logging, steelmaking, and rubber. Later, its acquisition of Philco put it in the consumer electronics business. General Motors and American Motors owned Frigidaire and Kelvinator, respectively, both refrigeration and air-conditioning brands. And GM and Chrysler both had huge military and aerospace contracts, with Chrysler even contributing to the design and manufacture of the Saturn V rocket.

Now, with the rise of new tech and connectivity redefining the way we live, automakers are realizing they need to expand their horizons if they want to survive another century. Looking at some of the biggest automakers in the world, we’ve found 10 lucrative examples of companies going outside of their industry to make money. 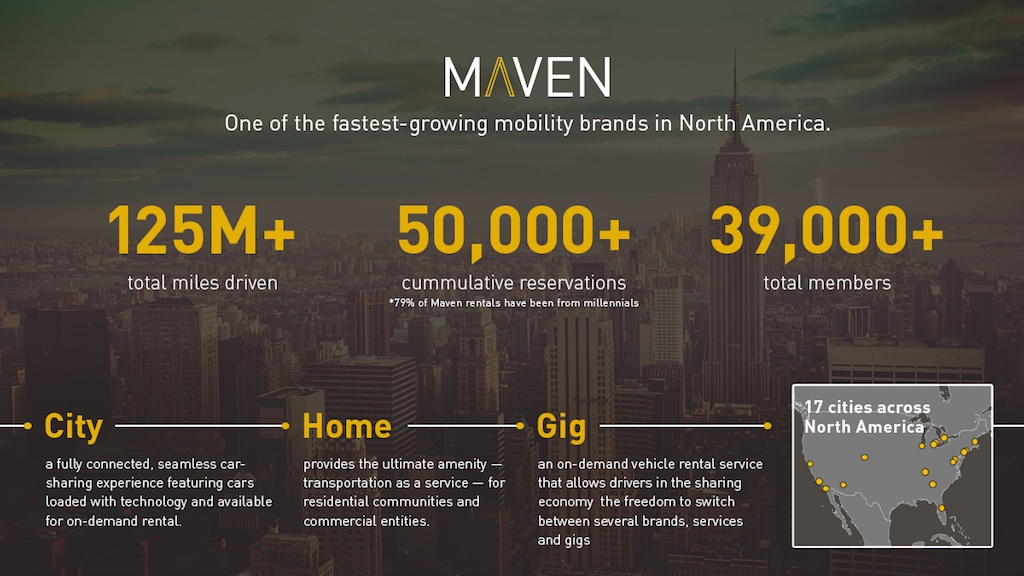 In 2016, General Motors launched Maven, its own ride-sharing company. Although that’s not unusual in this day and age (many brands have toyed with the idea of ride-sharing), the program has since expanded to 17 cities across North America. And it announced a new perk that highlights another one of GM’s marquee products: the all-electric Chevrolet Bolt.

For $229 a week, Uber, Lyft, and GrubHub drivers (among others) can lease the new EV and put it to work. Although it’s too early to see any effects from the program, it offers drivers the opportunity to put one of the most advanced cars on the road to work, for little more than the standard lease, fuel costs, and general wear and tear of a traditional car.

Next: A surging luxury brand wants to use ride-sharing to test autonomous driving programs. 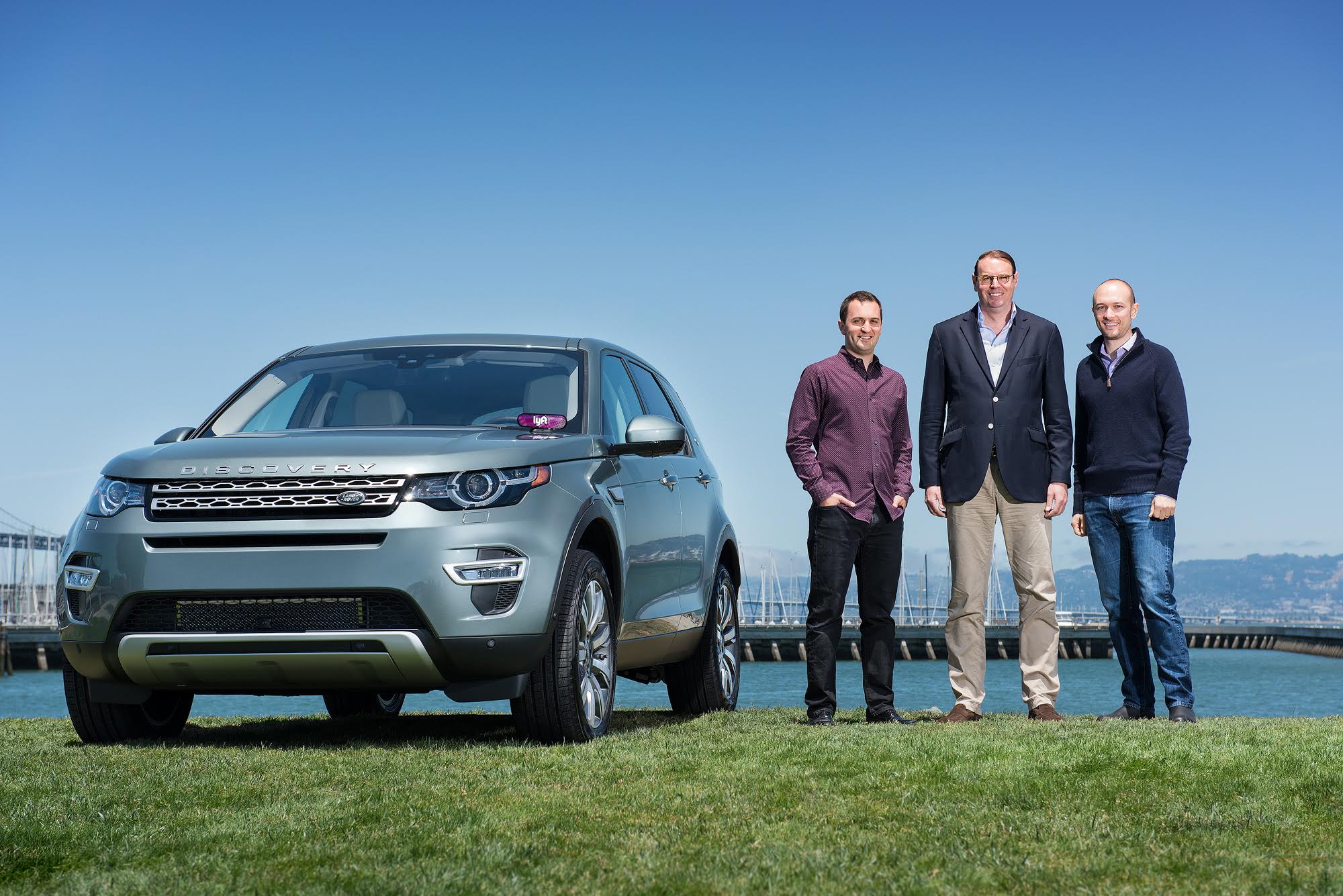 After years of explosive growth, Jaguar Land Rover is looking to the future and investing in the ride-sharing company Lyft. Thanks to a $25 million investment, Jaguar Land Rover’s mobility arm, InMotion Services, will work with Lyft to develop and test autonomous driving technology. It’s a win-win: Riders will be whisked around in Jaguar Land Rover models, and the company will be able to test some of its autonomous systems in the real world.

Next: This brand is investing $1 billion to create cars that can learn.

In 2016, Ford began to focus on becoming a “mobility company,” vowing to release a fully autonomous car to the public by 2021. To help accomplish this, in January 2017 the company announced a $1 billion investment in Argo AI, a robotics and artificial intelligence company.

Ford hopes Argo’s software and expertise will help its self-driving cars “learn” roads faster and allow them to communicate with other vehicles on the road. According to Raj Nair, Ford’s chief technical officer: “This open collaboration is unlike any other partnership — allowing us to benefit from combining the speed of a startup with Ford’s strengths in scaling technology, systems integration and vehicle design.”

Next: This automaker is preparing to wage war with your local electric company.

Tesla’s Solar Roof looks like it’s made up of regular shingles, but they’re solar cells that charge the battery pack, seen discreetly tucked between the Model X and the house. | Tesla

It’s been a meteoric few years for the California electric car startup Tesla, whose stock is now more valuable than both General Motors and Ford. But it still stirred up controversy in August 2016 when it acquired solar energy startup SolarCity for a whopping $2.1 billion.

Today, with its car lineup falling into place and massive Gigafactory battery plant coming online, it looks like the move just might pay off. The company is rolling out the Solar Roof, where normal-looking glass roof shingles act as solar panels, charging a Tesla Powerwall battery and powering an entire home.

It isn’t cheap (both Tesla and Consumer Reports claim the average install cost is between $65,000 and $73,000 before tax credits), but the roof could save homeowners over $40,000 in energy costs over 30 years, or the length of the roof’s warranty. At this early stage, Tesla chief Elon Musk’s dream of a greener future at home and on the road seems like it could become a reality.

Next: The profits from the brand’s merchandise alone are higher than some car brands. 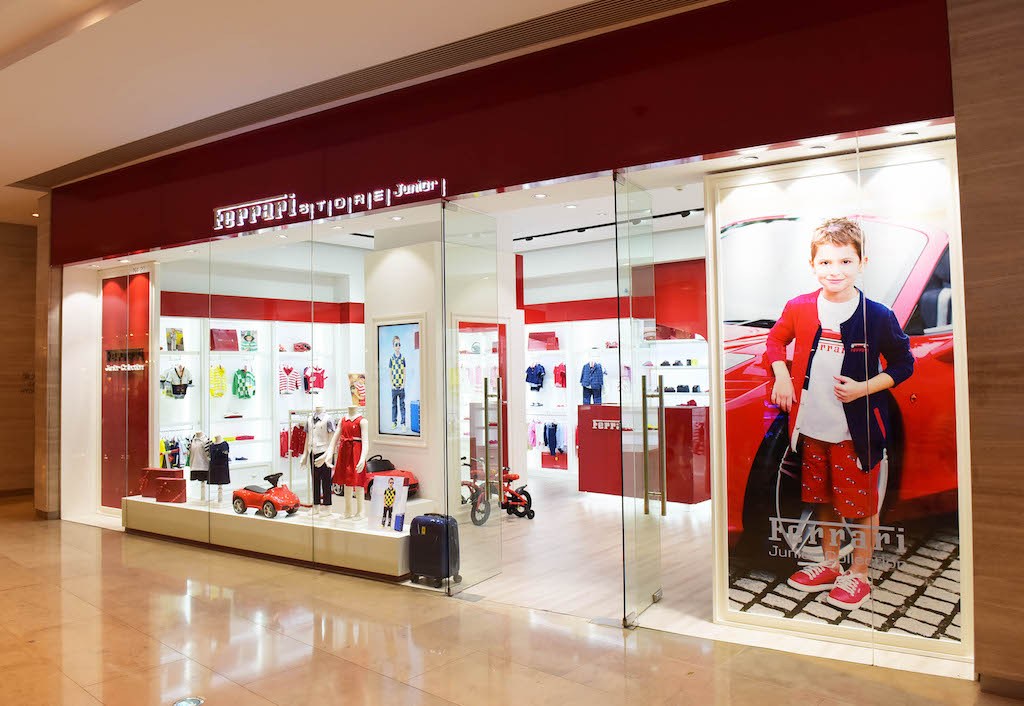 In 2013, Ferrari was the most valuable brand in the world. And though it’s selling more cars annually than at any other point in its 70-year history, the brand’s money doesn’t just come from its supercars.

The beloved automaker licenses its name and logos to brands, such as Lego, Oakley, and Electronic Arts, among others. It also has 32 stores around the world and, of course, Ferrari World, a theme park in Abu Dhabi. Altogether, Ferrari merchandising generates close to $500 million a year.

Next: This sports car maker wants to sell you a home.

Although Ferrari might have the merchandising market cornered in the 2010s, it’s really taking a page from Porsche’s playbook. Launched by Ferry Porsche (the man who designed the Porsche 911) in 1972, Porsche Design has marketed everything from clothes to kitchen knives to luxury condos.

Porsche Design isn’t directly owned by the Volkswagen Automotive Group anymore. But its parent company, Porsche SE, is a holding group owned by the same members of the Porsche and Piëch family who run the automaker.

Next: This luxury brand makes a fortune on work vehicles. 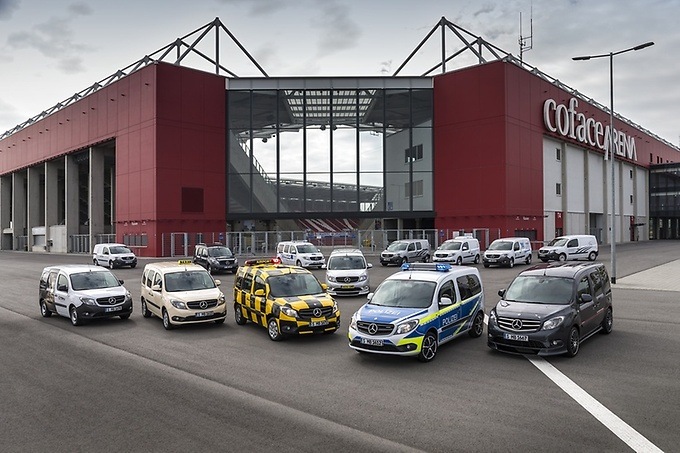 In the U.S., Mercedes-Benz has always been synonymous with luxury vehicles. But in Europe, it’s a different story. Throughout the Old World, you’re more likely to see Mercedes ambulances, fire trucks, buses, vans, and tractor trailers than you are the fully loaded models in the United States. And though the brand had a record-setting sales year in the U.S. in 2016, its worldwide trucking and utility vehicle sales are an equally vital part of the company.

Next: A combination of competing markets could be the future of city travel. 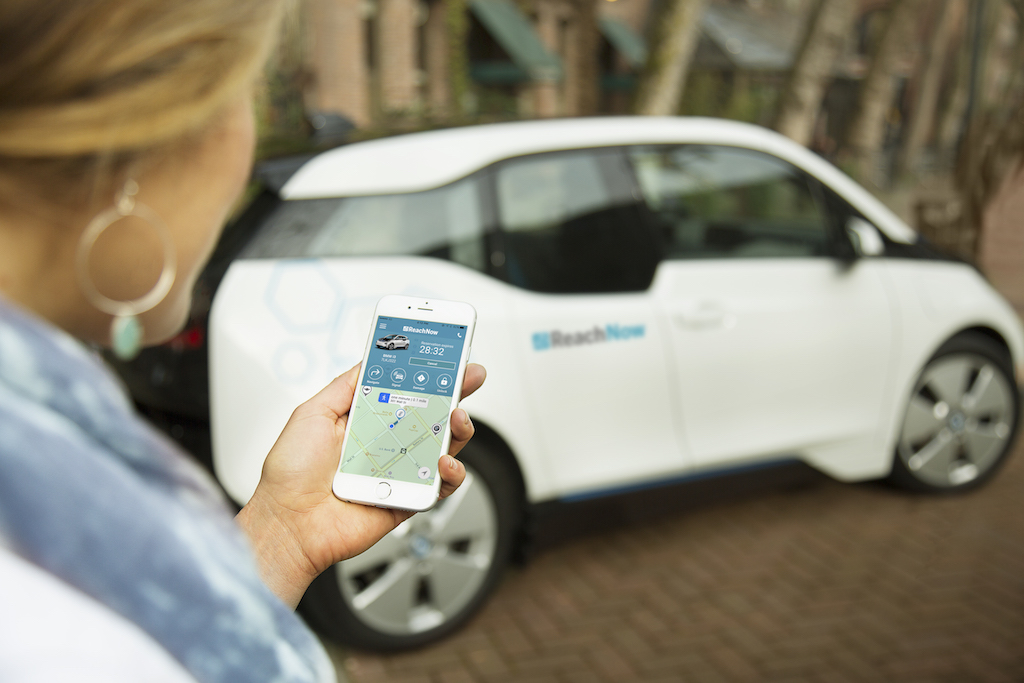 Only available in three locations for now (Seattle, Brooklyn, and Portland, Oregon), the service gives users a unique flexibility in how they want to get around. For errands and short trips around town, ReachNow’s cars are parked on the street, allowing subscribers to can rent them by the minute, hour, or day.

Or, if they need a lift, they can call for a car (a BMW, of course). And within minutes they’re picked up. BMW isn’t interested in growing the company too quickly. But if it continues to stay popular, it could expand to other cities in the future.

Next: This popular brand has also been a big name in construction for 70 years. 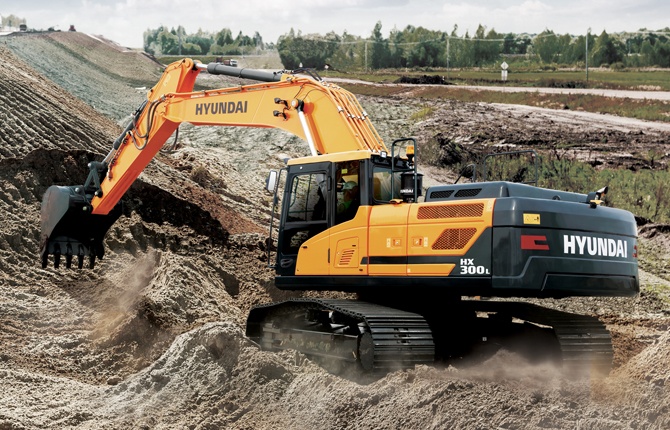 Today, Hyundai is one of the most popular automakers in America. But there’s a lot more to the company than that. Hyundai started as a construction firm in 1947; it didn’t begin building cars until 20 years later. By the 1990s, the company had interests in everything from shipping to hospitals to tourism.

It was largely broken up after company founder Chung Ju-young’s death in 2001. But if you look closely at any port, train yard, or big construction site, you’re still likely to see that familiar name emblazoned on some heavy machinery.

Next: Your family crossover might have something in common with fighter jets. 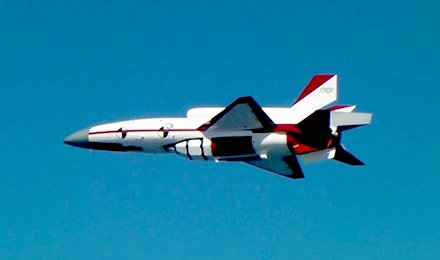 Look under the hood of any Subaru, and you’ll likely find another name on parts and labels: Fuji Heavy Industries. Subaru’s parent company can trace its roots to the Nakajima Aircraft Company. That was a military firm that built fighter planes during World War II.

Today, Fuji Heavy Industries (which has just begun transitioning its name to Subaru Corporation) is still a major contractor to the Japanese Self-Defense Forces. It builds planes, helicopters, drones, and other assorted aerospace parts under license from Boeing, Raytheon, and Lockheed Martin, among others.