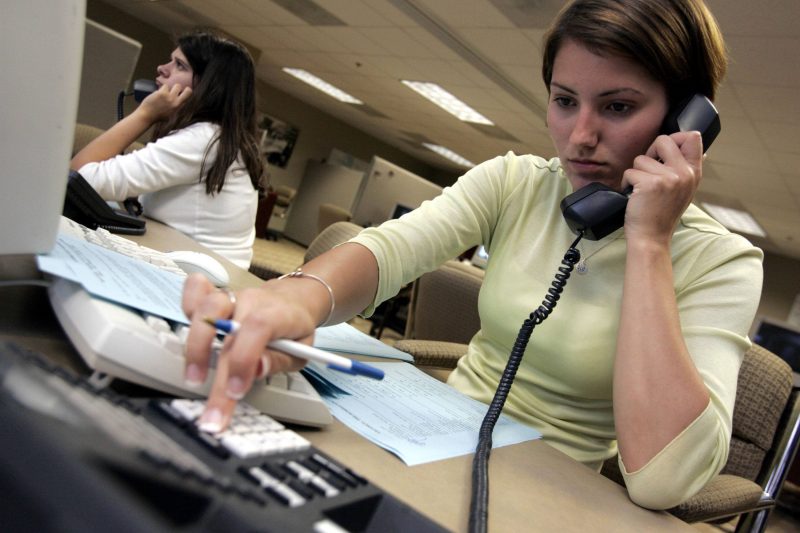 Who doesn’t love inter-generational sniping? If you’re a millennial or a member of the up-and-coming Generation Z, you’ve probably gotten an earful from an older family member, teacher, boss, or co-worker regarding the laziness and cluelessness of your generation. You know the old tropes — “I walked uphill both ways to so-and-so;” or, “We did this or that miserable thing, and we liked it.” Seemingly fabricated stories meant to make you feel like the unpaid internship you took, along with your classes and part-time minimum wage job simply weren’t enough.

Yes, baby boomers and many members of the Silent Generation love to tell you how it is. And since you have a newfangled pocket computer and use Uber on occasion, you don’t know the meaning of “hard work,” and lack a real work ethic.

They’re not completely off base, though. We all have friends who seem to somehow get by, spending their time sharing photos of their food on Instagram or watching “reaction videos” on YouTube all day. But for the rest of us? It’s business as usual — and that means getting up, going to work or school, and taking care of our responsibilities like anyone else.

Still, many boomers cling to the idea that young people don’t know the meaning of hard work, or have no work ethic at all. However steadfast in that belief they may be, some new data proves them wrong.

The plight of the baby boomers 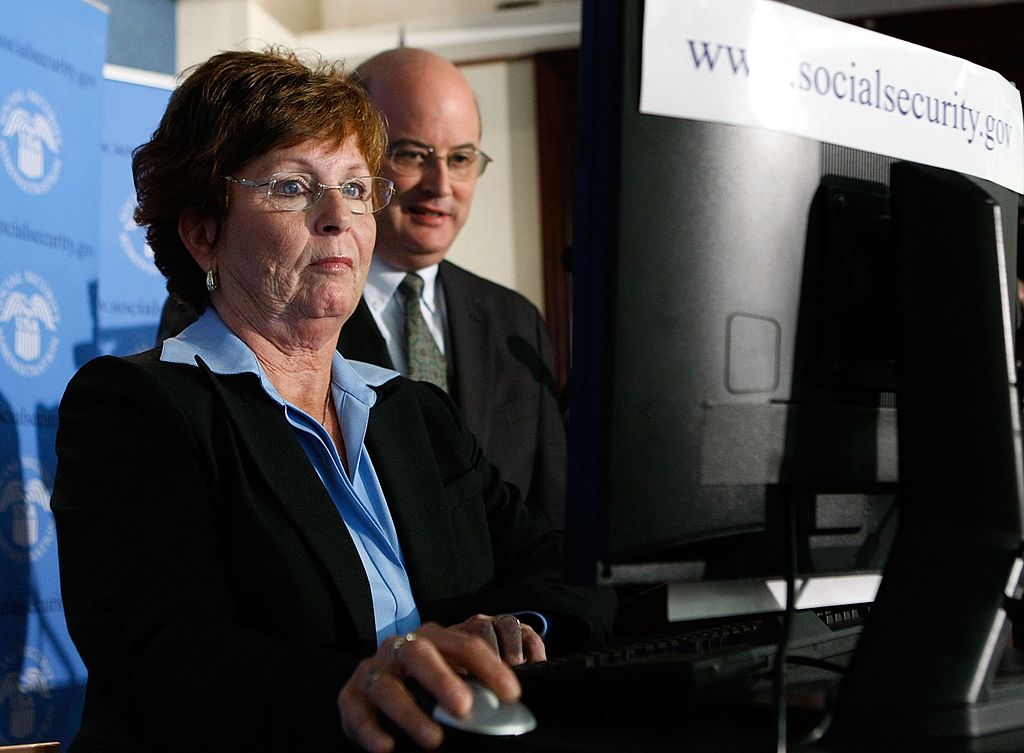 A study, published in the Journal of Business and Psychology, says the perceived divide in work ethic — particularly between millennials and baby boomers — simply isn’t there. “Even though stereotypes suggest that older generational cohorts (e.g., Baby Boomers) endorse higher levels of work ethic than younger generations (e.g., Millennials), both the academic literature and popular press have found mixed evidence as to whether or not generational differences actually exist.”

Published by researcher Keith Zabel from Wayne State University, the analysis looked at 77 studies which, in all, measured “work ethic” in more than 100 ways. Basically, Zabel analyzed how we think of “work ethic,” and then how those measurements applied to different generations of workers. There are a lot of factors at play, including hours worked, workplace attitude, etc. — and the study itself is rather long and complicated. But in the end, it found that there was really no difference in the work ethic of a baby boomer versus that of a millennial.

That’s not to say that your parents or grandparents didn’t walk uphill both ways to school or to their factory job at 14, but there are plenty of young people who possess the same fervor and burning passion for work today as a generation or two ago. Many boomers take immense pride in the lives they’ve built for themselves — as well they should. But there seems to be little justification for looking down on younger generations and assuming that they’re lazy. 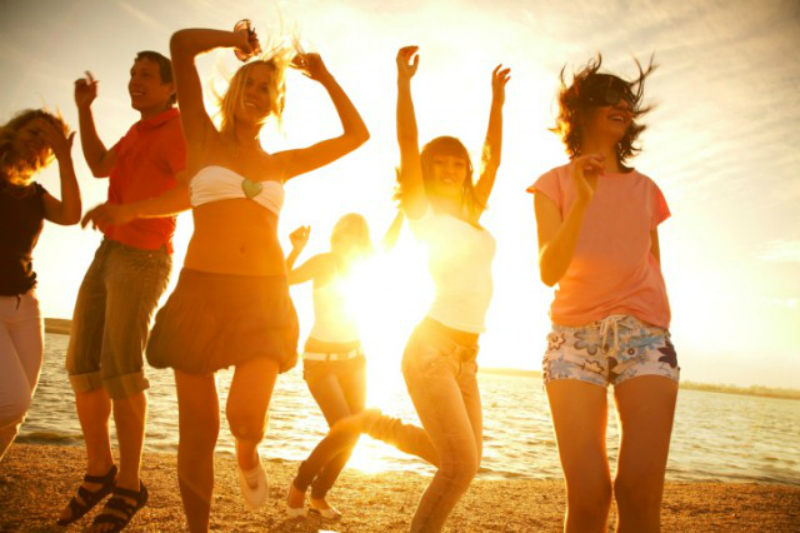 Millennials living up to their stereotype by dancing on a beach while there’s work to be done. Somewhere. | Thinkstock

Let’s be honest: Millennials and Generation Z have a ton of advantages that past generations would have killed for. We have smartphones that can summon a car on-demand; unlimited, mobile access to Ivy League classes from world-class professors; and we can even find a girlfriend or boyfriend (for as long or as little as we want) by simply swiping right. It’s a magical time.

But younger folks are also facing some unprecedented challenges. Technology and globalization have brought numerous benefits to the world, but they’ve also made things drastically more complicated. Boomers didn’t face an economic catastrophe like the millennials have, or massive college costs. The two generations have grown up in different worlds.

With that, the nature of work itself has changed — and since “work,” in this respect, can be unrecognizable to some people (sitting in front of a computer all day doesn’t look like work if you spent years in a manufacturing plant or working on a farm), but it’s work nonetheless. And the boomers seem to have successfully transferred their work ethic to younger generations.

Perhaps that’s a good reason to be bullish on America’s rising crop of young workers, and to realize that all of the investment in raising kids with a strong sense of work ethic has actually paid off.