Bank of America Turns the Tables on Predatory Lenders 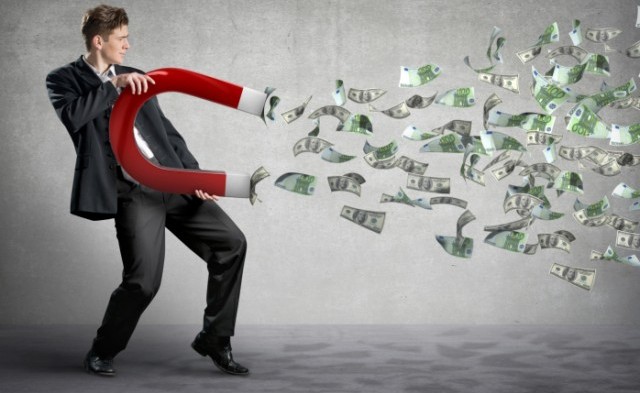 Financial regulators are now asking banks to do their part in restricting the lending activities of predatory payday lenders that charge enormous interest rates for short-term unsecured loans, which put customers at risk of getting trapped in a vicious debt spiral.

Payday loans are short-term cash advances of small amounts, maybe $500 or less. In order to avail a loan, a borrower issues post-dated checks or authorizes automatic withdrawal from his or her bank account when the next payday is due. Payday lending, which looks innocuous on the face of it, has become a monetary and social hazard for the low-income to middle-income American borrower. The annual percentage rate, or the interest rate charged by lenders on these cash advances, can be anywhere in the range of 400 to 700 percent or more. Though these interest rates are capped at reasonable rates in some states, these limits are sometimes simply ignored by payday lenders.

The payday lending model thrives on delayed repayments and loan rollovers, since lenders make neat margins from charging hefty fee for delays or rollovers, eventually putting people in a debt spiral that often ends in circumstances like legal and criminal threats to borrowers. It can often become difficult for borrowers to take a legal recourse by this point.

According to a report released by the Consumer Financial Protection Bureau in March, four out of five payday borrowers either default or renew a payday loan over the course of a year, and one out of five new payday loans end up costing the borrower more than the amount borrowed. The report also found out that three out of five payday loans are made to borrowers whose fee expenses exceed the amount borrowed, which means that borrowers who are unable or unwilling to repay the loans have ended up paying much more than the original loan amount as fees for rollovers.

Since payday lending is a highly unregulated and unorganized industry, there is little oversight over what these funds are being channelized for. For all the regulators know, these funds are probably being used for financing illegal activities, though there is no data available to give a clear picture on this. Now, financial regulators are seeking the help of banks to monitor this industry more closely.

According to The Wall Street Journal, the country’s second-largest bank — Bank of America (NYSE:BAC), with a deposit base of $1.13 trillion — is one of the latest to have agreed to use the New York Department of Financial Services’ software database to examine and ensure that it is not capitalizing payday lenders or that customers are not using its services to pay such lenders.

The reason it is important for financial regulators to rope in banks like Bank of America is to keep an eye on predatory payday lenders is because banks are the largest payment processing agency in the country. It is difficult for the payday lenders to operate without the help of the banks, since banks are the original issuer of checks that customers provide the payday lenders. Also, often the repayments are linked to the bank accounts of the customers, where the money is credited from. The assumption is that banks know what their customers are doing and therefore can be the eye of the regulators.

Another reason is that in states where payday lending is outright illegal, payday lenders depend on banks to actually conduct the business, as the lenders act as simply as “loan brokers” in these states. This way, payday lenders can circumvent state bans and invoke federal protection through the Federal Deposit Insurance Act.

According to data put out by the Center for Responsible Lending, about 22,000 payday locations currently originate an estimated $27 billion in annual loan volume, and the churning of these loans cost American households about $3.5 billion in fees.