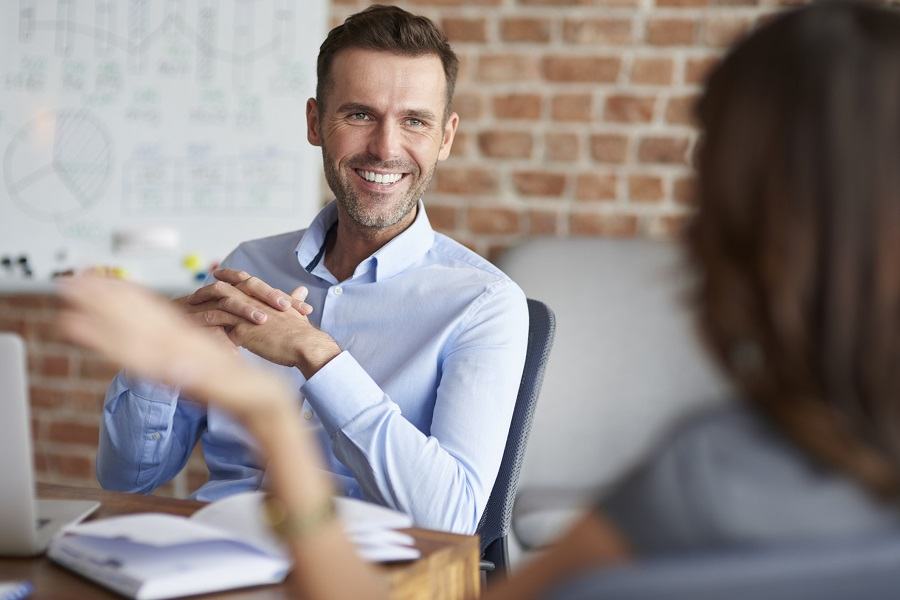 Are you looking for ways to make money quickly? Chances are, you’re trying to build a cash cushion to help hedge against life’s uncertainties. One way to make money is by getting a side hustle. Roughly four in 10 Americans (37%) have a side hustle, according to a new Bankrate survey.

How much money you can make from a side hustle

The average income earned per month from a side hustle is $686. According to Bankrate, it’s possible to earn more than $8,200 within a year. Furthermore, if you work a second job at least once per month you can earn an average of $836 monthly. About 15% are lucky enough to make more than $1,000 each month. Roughly 59% of survey respondents say they consider their side job earnings to be disposable income. Approximately 38% say they use the extra cash to cover basic living expenses.

You might think the wage gap doesn’t apply to side hustle jobs, but that’s not the case. Disparities between the salaries of men and women still exist in the gig economy. The survey found men are seven percentage points more likely than women to earn extra money from a side job. Men earn an average of $989 from their side gigs, which is almost three times the $361 that women earn.

Is a side hustle for you?

Taking on another job is a personal decision, but there are some factors to take into consideration. For example, if you want to pay down a big debt or you need extra cash to meet your monthly expenses, a side hustle might be a good idea. However, if you’re already having a tough time keeping up the pace at your current job or your personal life is in such chaos that you would be too distracted to focus, a side job might not be for you.

If you decide to take on additional work, it will be important to make sure you have a plan for your money. Start by setting up an automated savings plan. This way, you won’t have to think about putting money aside, since it will automatically be placed into your savings account. Also set up a spending plan if you don’t already have one. This will help you curb the urge to overspend.

Alan Moore, certified financial planner and co-founder of the XY Planning Network told Bankrate it’s important for those who rely solely on side gigs to pay careful attention to their money habits. Since paychecks aren’t as steady as payments from a full-time job, discipline is key. Says Moore, “The folks that are living and breathing the gig economy ultimately have to take more ownership of their own personal finances than other employees at times.”