Before You Make That Super Bowl Bet, Here’s Everything You Should Know

Out of the dozen or so matchups Las Vegas saw coming for Super Bowl 52, it will be the Philadelphia Eagles and New England Patriots. For Philly, a pummeling of the Vikings left the hometown team out in the cold and the NFC’s No. 1 seed headed to Minnesota for the February 4 showdown.

On the Patriots’s side, old reliable Tom Brady and Coach Bill Belichick overcame yet another playoff deficit to get themselves back to the title game at U.S. Bank Stadium. NFL fans probably consider it more of the same story, just in a different year. This time, New England came from behind to drop the Jaguars in the AFC title game.

Now comes the fun part: betting on the Super Bowl (or at least considering it). Whether you are wagering a few dollars with your cousin or dropping thousands at a Las Vegas sports book, you need a strategy and some basic information to walk away in one piece.

Here’s everything you need to know before you lay down that Super Bowl bet.

While some Vegas oddsmakers set a 5.5-point spread right off the bat, BetOnline and other major books settled at 5.0 points for the Patriots the day after the NFC and AFC championships. So early Eagles bettors who jumped at the earliest spreads got themselves a valuable half-point. The odds stood at −110 for either bet, meaning you’d have to bet $110 to win $100 for either team using the spread.

Next: Straight bets looked even better for folks picking Philly.

If you’re browsing the odds and wondering what the “moneyline” is, just think of it as a straight bet. You pick one team to win, with no points attached.

However, you get a very different payoff depending which club you choose. For example, the early Eagles moneyline was +184 at BookMaker and slightly less (+178) at BetOnline. That would pay $178-$184 for every $100 you bet.

Next: The opening total-points line sounds worth the “over” bet. 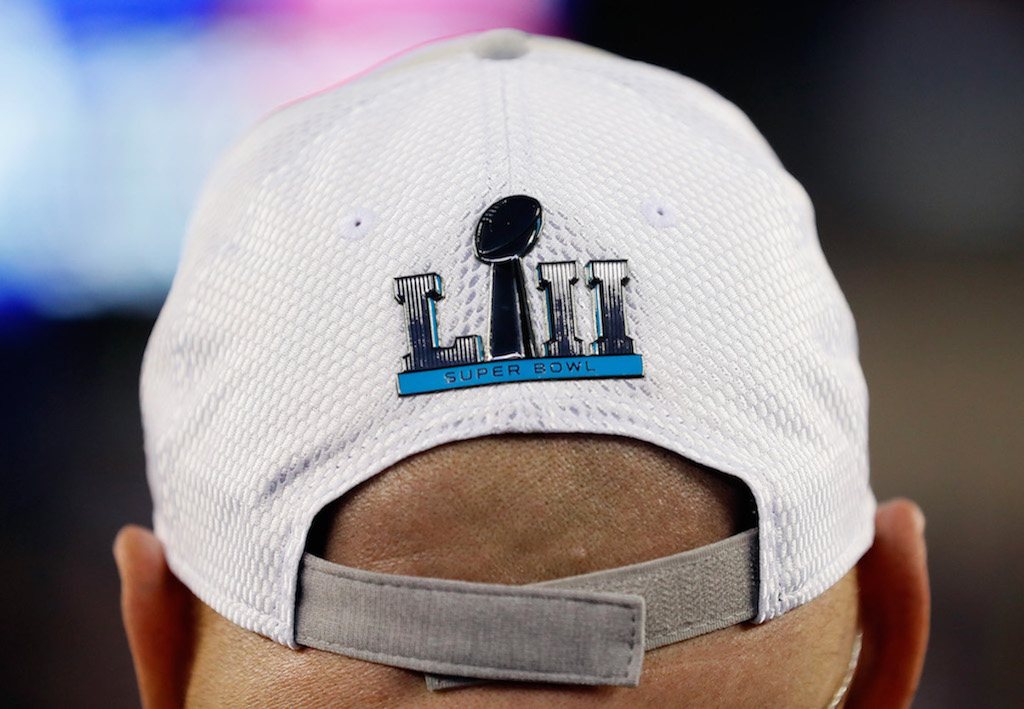 This is going to be a relatively high-scoring game. | Kevin C. Cox/Getty Images

After the point spread and moneyline bets, the over-under is typically the most popular bet for casual gamblers. This one does not take much to understand. If you think both teams will combine for more than 48 points, you take the over. Otherwise, you bet on them scoring under 48 points. Both require $110 commitments to make $100 (−110).

In the early going, sports books saw the overwhelming majority (70%) of bets going on the “over.” Given the high-scoring totals for the Eagles (38) and Pats (24) in the conference championships, you can see why this bet would be popular. We’re not sure New England’s porous pass defense can keep the score down, win or lose.

Next: How the Eagles expose the Patriots

Anyone who watches the Patriots will notice the team’s brilliant passing attack, but that’s only half the story. On defense, New England was among the worst in the league in 2017. Patriot pass defenders allowed an average of 251.2 yards per game (30th), making them one of three teams that coughed up 4,000 yards. Of the 30 touchdowns New England allowed, 24 came on passes. This stat is crucial both for the overall score and Philly’s shot at winning.

Next: Philly’s backup quarterback will need to deliver another gem.

5. Nick Foles is the obvious X-factor.

Had Carson Wentz, the Eagles’ No. 1 quarterback, been able to play these playoffs, Vegas oddsmakers would have made the Super Bowl a pick ’em (even-odds) affair. However, Wentz’s injury left backup Nick Foles at QB, and he is the wild card. If Foles can approximate his performance against Minnesota (26-33, 352 yards, 3 TDs), Philly will be impossible for the Patriots to beat. For those simply making a wager, a five-point spread looks very enticing. 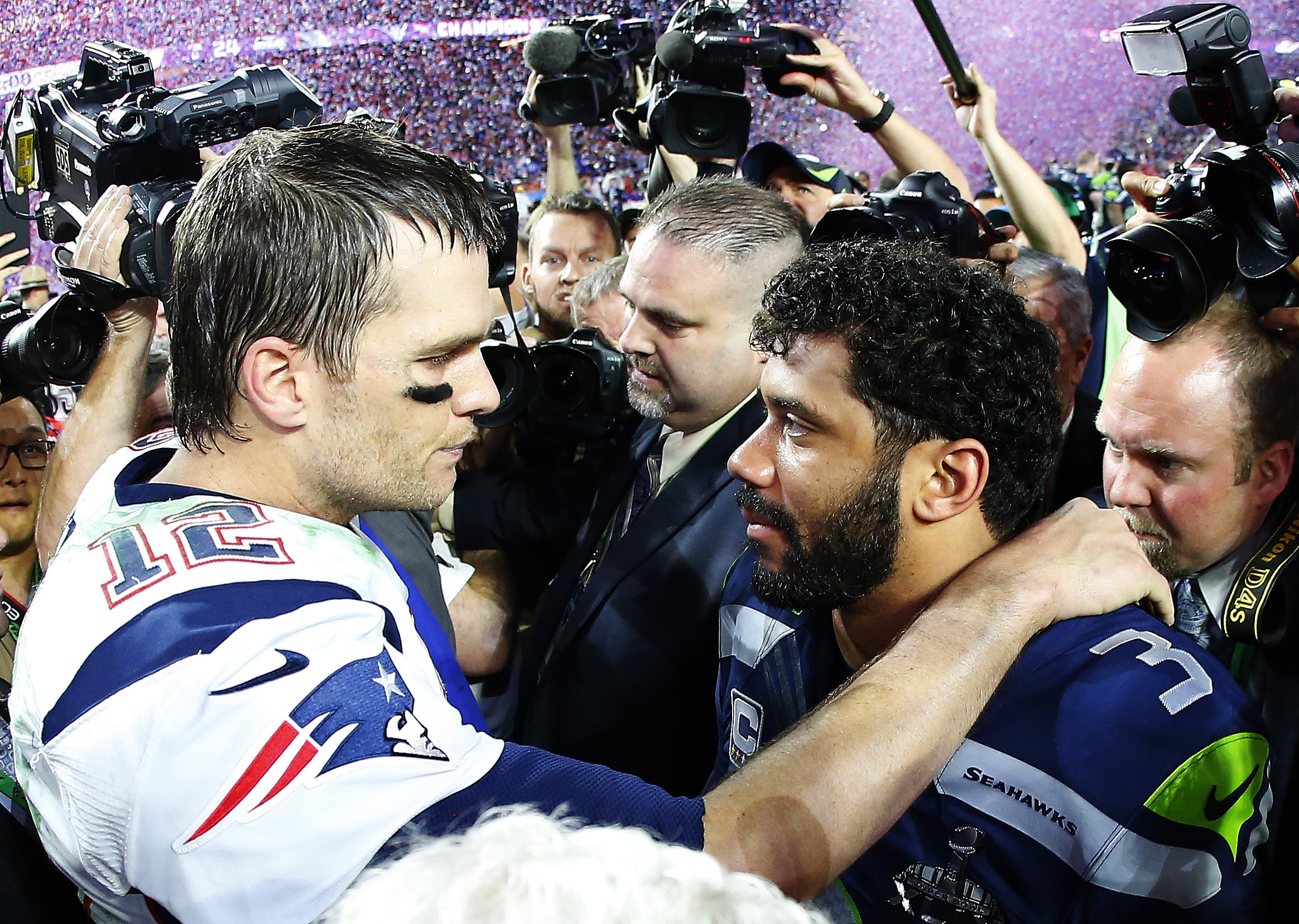 The Patriots have been Super Bowl favorites in the past. They rarely disappoint. | Tom Pennington/Getty Images

In the 51 Super Bowls played in the past, favorites have a 33-18 record, making them winners 65% of the time. That represents a big opening for the underdog. With Vegas putting the Patriots down as the clear favorite, anyone who thinks the Eagles could win (or come close) has the points to make it happen. After all, one in three championships of the past went to the team expected to lose.

Next: Betting friends, neighbors and family

7. Never take a straight bet for the underdog. 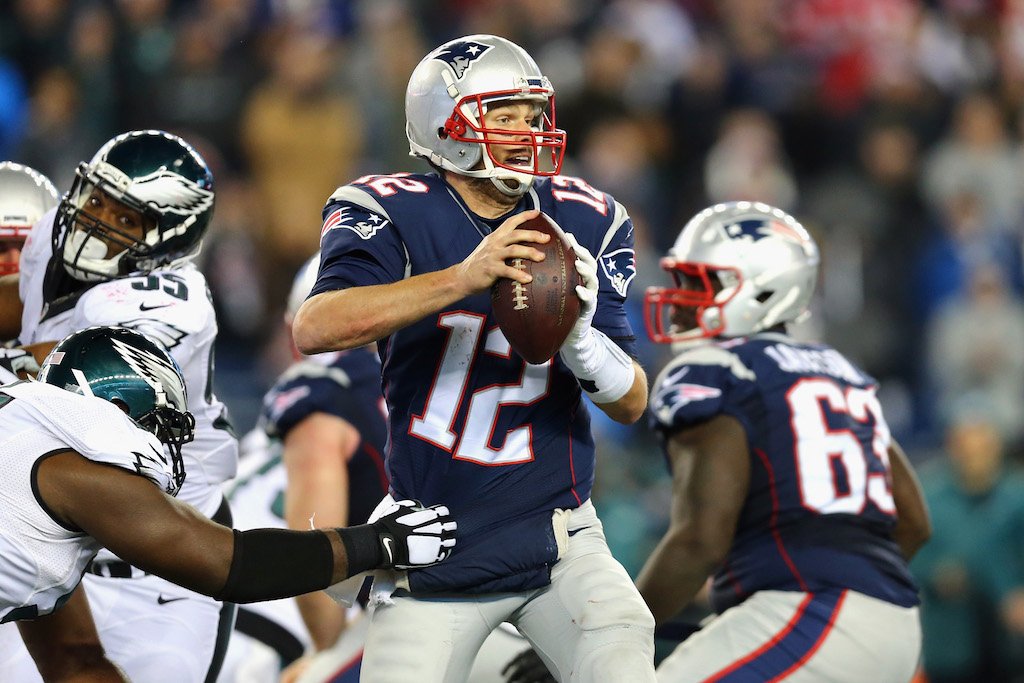 You don’t have to be Ace Rothstein to get something better than even odds if you’re picking Philly in a family/friend wager. Whether you get points (the most likely) or some other concession, make anyone betting on New England risk as much as you do on the game. To approximate a moneyline, make whoever takes the Patriots risk double (say, $100 versus $50) on the game.

Next: There’s still only one state where you can place a legal Super Bowl bet. 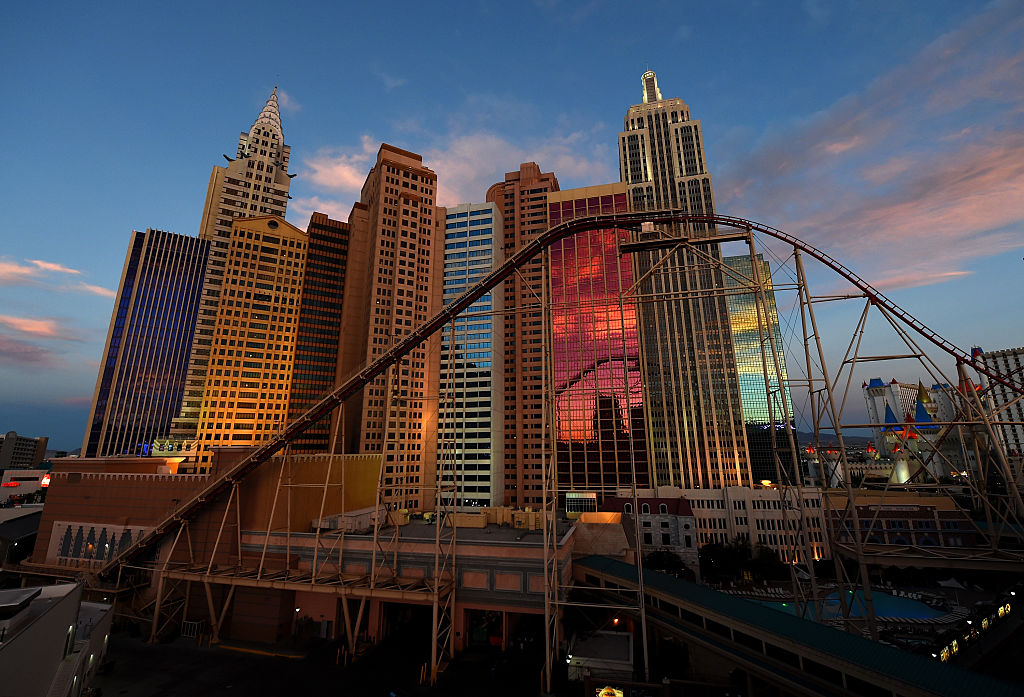 We know Americans will bet billions on the big game, but only folks passing through Nevada will make legal bets. Sports gambling remains illegal in the other 49 states. That probably stings the most in Atlantic City — Eagles Country — which has legal casinos but still no sportsbooks. With the U.S. Supreme Court hearing arguments on the subject later in 2018, that might change, but for now, it’s Vegas’s game to win or lose.