Ben Carson Syndrome: How Brilliance Can Hurt You 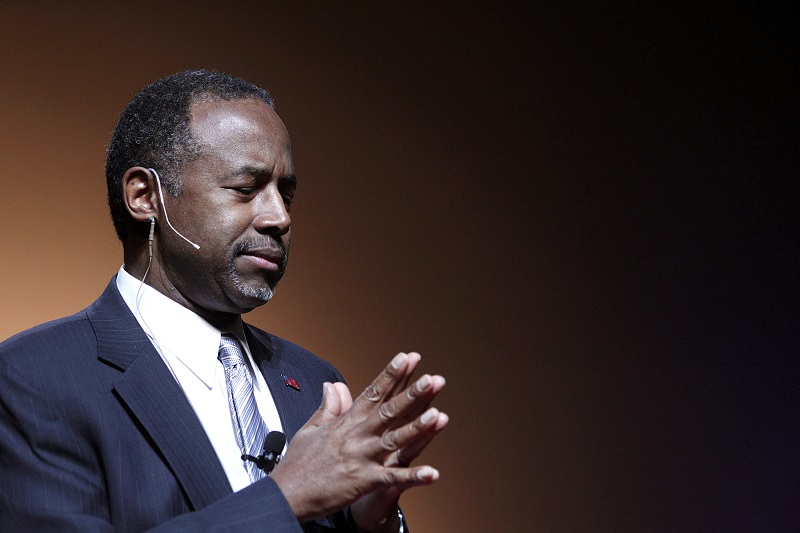 How do you explain a guy like Dr. Ben Carson? A world famous and renowned pediatric neurosurgeon, Carson has led a storied life in which he climbed out of poverty to become one of the world’s top doctors. He’s a best-selling author, a sought-after public speaker, and overall fantastic success story.

Aside from all of his past accomplishments and success, he was, until recently, a presidential candidate for the 2016 election. He seemed, on the surface, to be a rather good fit as well. He’s smart, respected, and is a walking, talking example of how the American Dream can come become a reality. Add on to the fact that he’s a relative outsider, and not a career politician, and Carson had all the trimmings of a winner.

But Carson himself is a bit of a conundrum. Many aspects of his past have recently come under intense scrutiny, as have many of his questionable beliefs. He’s said some strange things about the Egyptian pyramids, for example, and he has been an outspoken critic and skeptic of largely-accepted scientific facts — like evolution and climate change.

What makes those beliefs particularly odd is that Carson himself is a scientist, yet there is a disconnect somewhere between his beliefs and his profession. That disconnect is something a lot of people are having a hard time understanding, and with good reason. But there is some research to give us an idea of what, exactly, is going on in the case of Carson. And it’s not all that uncommon.

As it turns out, some very intelligent people can become victims of their own brilliance — which may be precisely what we’re seeing in the case of Ben Carson.

According to a recent study published in the Journal of Experimental Social Psychology, people who think of themselves as “experts” can actually end up creating a sort of personal echo chamber — that is, they can become more close-minded, and reluctant to listen to outside views and opinions. The study looked at what is called the “Earned Dogmatism Hypothesis” across six different experiments, and came to the conclusion that “experts” do, indeed, tend to become more close-minded with time.

“According to the Earned Dogmatism Hypothesis, social norms dictate that experts are entitled to adopt a relatively dogmatic, closed-minded orientation,” the study reads. “As a consequence, situations that engender self-perceptions of high expertise elicit a more closed-minded cognitive style.”

Does this help explain a man like Ben Carson? In a way, it seems to. But it can also fit a myriad of other people that we’ve all met in our every day lives as well. Maybe your boss? Or perhaps you fall victim to it yourself, without even realizing it?

It’s fair to look at the study in question, and wonder just how trustworthy the results are. The sample sizes were small, for one, and the experiments conducted varied slightly in their methods. As always, it’s best to remain at least a bit cautious in trying to decipher these things.

Even so, these findings back up previous studies, which have helped explain how people can be so smart, and yet so ‘stupid’ at the same time. As in the case of a man like Carson, who can be so brilliant, yet seemingly out of touch.

Not to say that a man like Carson is ‘stupid’ by any means — he’s clearly far from it. But it’s the sort of off-the-path remarks and beliefs he has that made him interesting, and in a lot of people’s minds, electable. And let’s not forget that we’ve seen all kinds of ‘stupid’ behavior from very smart people before. President Bill Clinton’s decision to have an inappropriate relationship with a White House intern is one example.

The underlying theme here is that sometimes people do and say stupid things. We all do — it just may be that when the more brilliant among us do them, it attracts more attention. And the way that they get themselves in that position is by creating a personal echo-chamber, and becoming more walled-in or less responsive to outside views and opinions.

What all of this means on an individual level is that you should be cautious about your own behavior, as your own self-confidence may actually harm your leadership capabilities, or even your productivity. You may be the best guy in the office at building pivot tables in Excel, but that doesn’t mean the intern can’t show you something new.