10 of the Best Cars Ever Tested by Consumer Reports

We’re well into the 21st century, which means the early days of the millennium are history. And if there’s any better way to mark the evolution of technology over these nearly two decades, it’s by looking at cars. Since 1936, Consumer Reports has meticulously tested most of the cars on the road. And today, after surviving the transition from print to digital, it’s still the go-to for millions of Americans looking at new cars.

Every year, the consumer watchdog magazine makes bold, exclusive lists of cars to buy (and ones to avoid), whether they’re brand new or on the used market. And while many models make the cut year after year — think Toyota Camry and Corolla, Volkswagen GTI, etc. — some get the highest marks of approval only to disappear a few years later. Looking back over the 2000s and 2010s, here are 10 surprising models that got the ultimate nod from Consumer Reports. 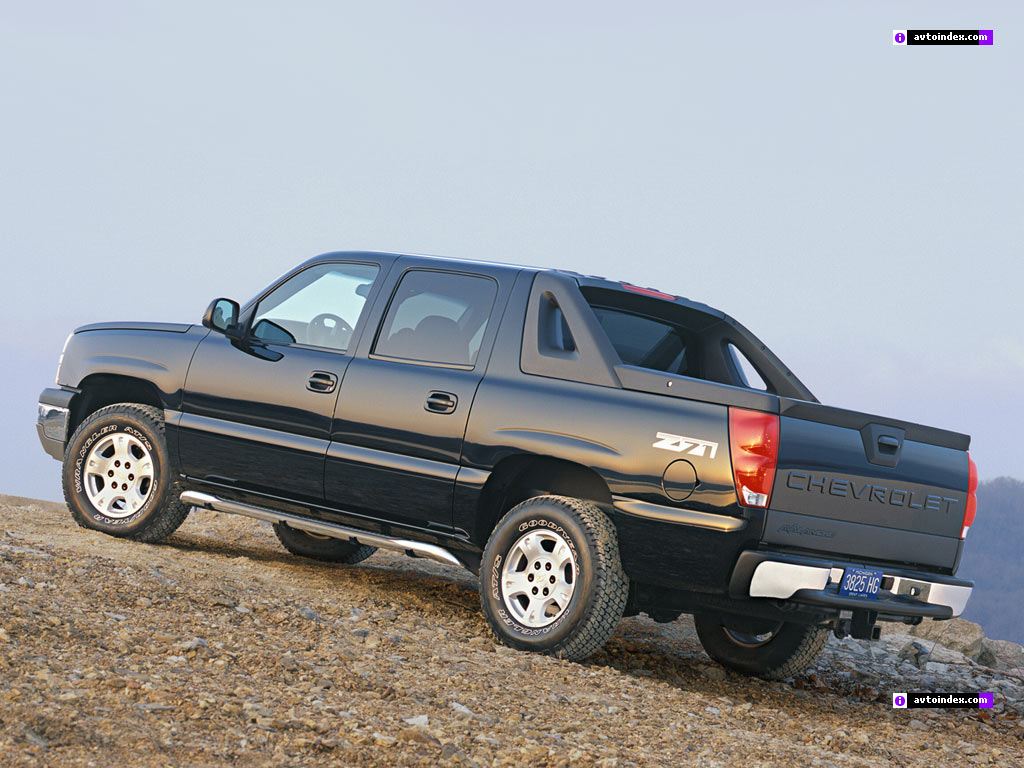 Today, we look back on General Motors’ plastic-clad 2000s as a pretty embarrassing time. But back then, we didn’t know any better. When it was introduced for 2002, the awkward Chevy Avalanche was actually pretty innovative. It was a full-size truck, but the four-door Suburban-based pickup had enough room to comfortably fit five adults. For hauling duty, its “midgate” could open into the passenger compartment, creating a full-size cargo bed. Consumer Reports praised its “comfortable and quiet” ride and named it the best pickup truck of 2003. The model never quite caught on and disappeared after the 2013 model year.

Next: This plain box of a car was exciting in its day. 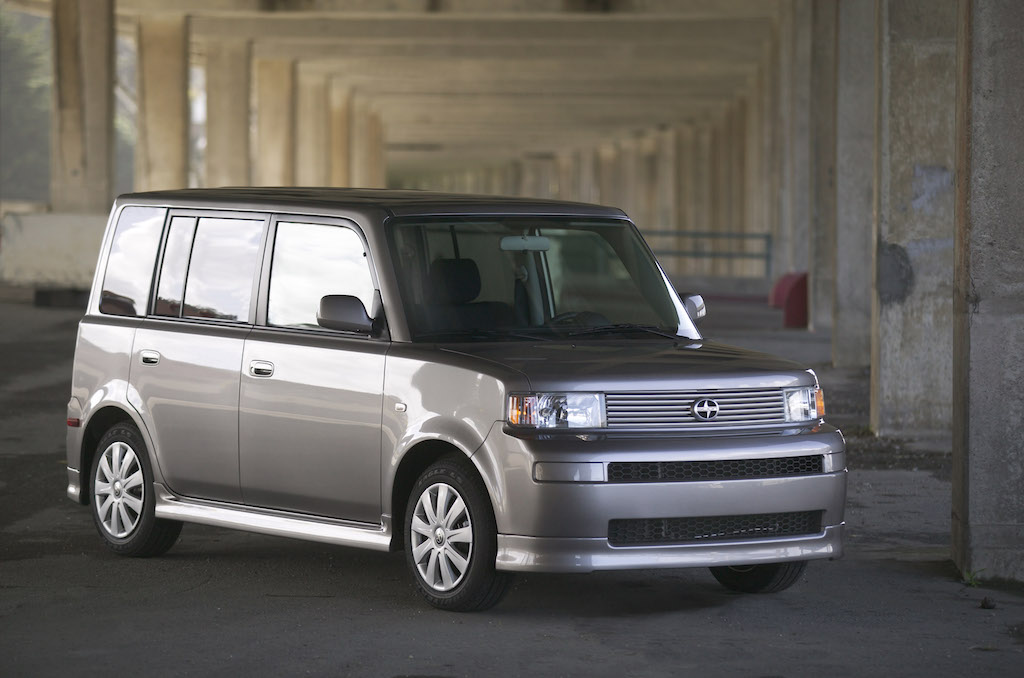 When Scion launched in all 50 states in 2004, it was Toyota’s attempt at creating a fun, affordable, youth-oriented brand. With 13 years of hindsight (and Scion consigned to the ash bin of history), we know it didn’t work out. But back then, it was off to a good start. The odd, boxy xB brought some much-needed excitement to the bland, anonymous, jellybean-shaped sub-compact market. Consumer Reports said the Scion’s “good visibility and compact dimensions make the xB a great city car.” It was named one of the most reliable small cars of 2004.

Next: This car marked the beginning of some big changes. 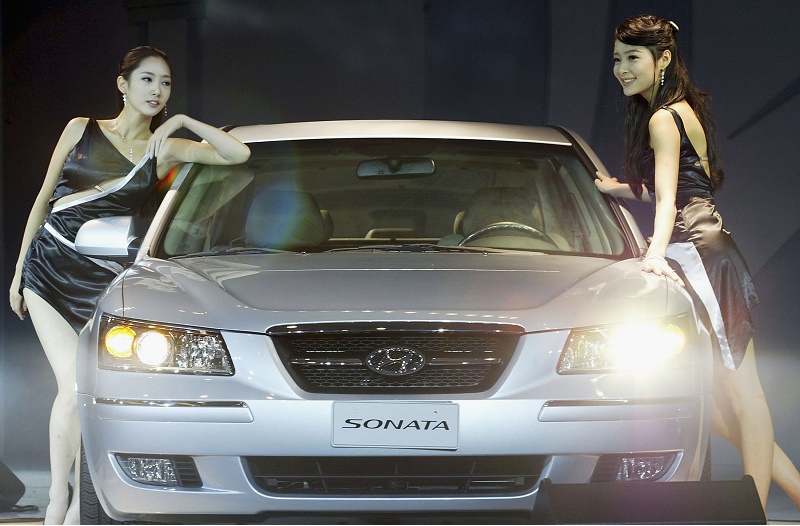 In the 2000s, Hyundai was in the middle of some dramatic changes. In 2005, it was opening its first U.S. plant in Montgomery, Alabama, promoting its industry-shifting 10 year/100,000 mile warranty, and taking the wraps off its clean, all-new fifth-generation Sonata. Consumer Reports praised its good looks, smooth ride, powerful engines, and impressive standard safety features. Unsurprisingly, it was labeled a top pick for the year.

Next: This two-for-one was a top pick. 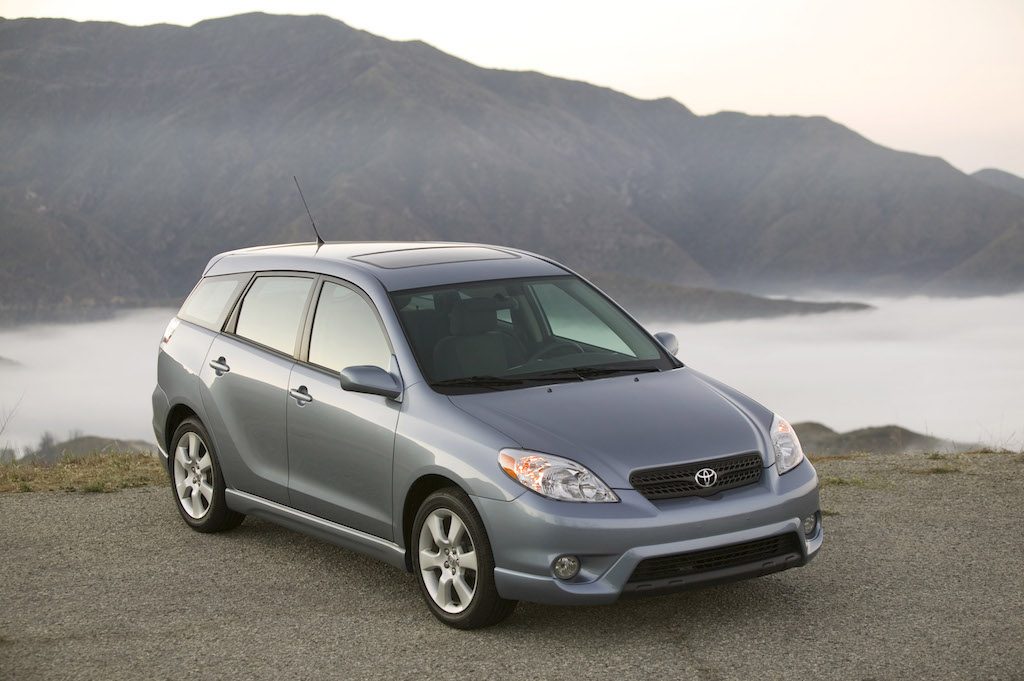 Launched for 2003, the Toyota Matrix was a bigger, sportier, five-door hatch based on the Toyota Corolla. A nearly identical version was built in the U.S. and sold as the Pontiac Vibe. (If you needed any evidence that 2006 was a long time ago, the Vibe was assembled at the Freemont, California, plant that’s since become Tesla’s main manufacturing facility.)

Consumer Reports was fond of the cars, which had benefited from a 2005 design refresh. Its reviewers praised their SUV-like ride height and versatility — a rarity in the days before crossovers ruled the roads. Both were named most reliable wagon/minivan of 2006. Ominously, the consumer watchdog group also warned that reliability was plateauing across the industry — a harbinger of things to come.

Next: This car is all but forgotten today. 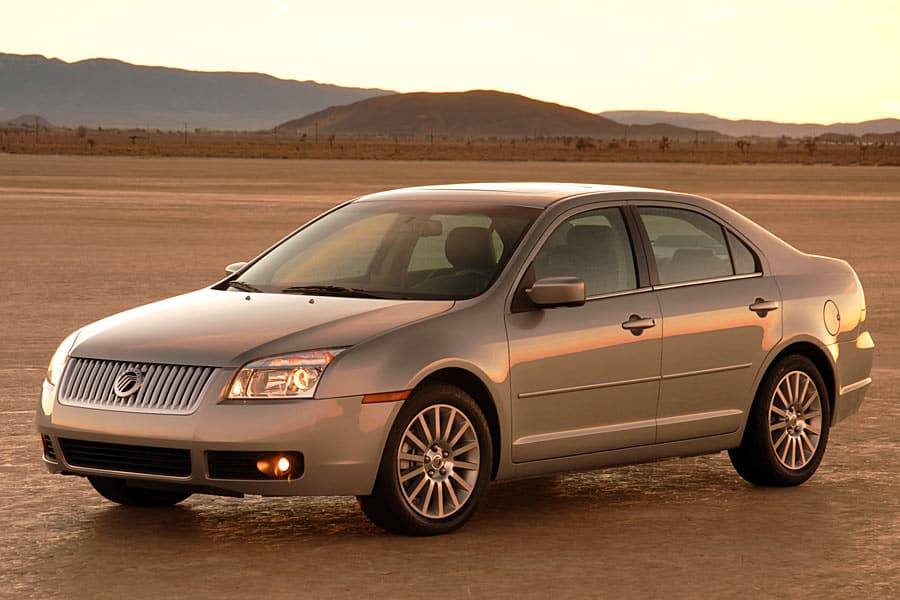 When it launched for 2006, the Ford Fusion brought American mojo back to the midsize sedan segment for the first time since Ford introduced the disappointing third-generation Taurus back in 1996. And while the Taurus’ platform-mate was the Mercury Sable, Ford’s embattled near-luxury brand’s answer to the Fusion was the Milan. Consumer Reports liked its roomy, leather-trimmed interior, lively handling, and good safety features. It was named one of the top family cars of 2007. Four years later, the Milan — and Mercury — would be history. 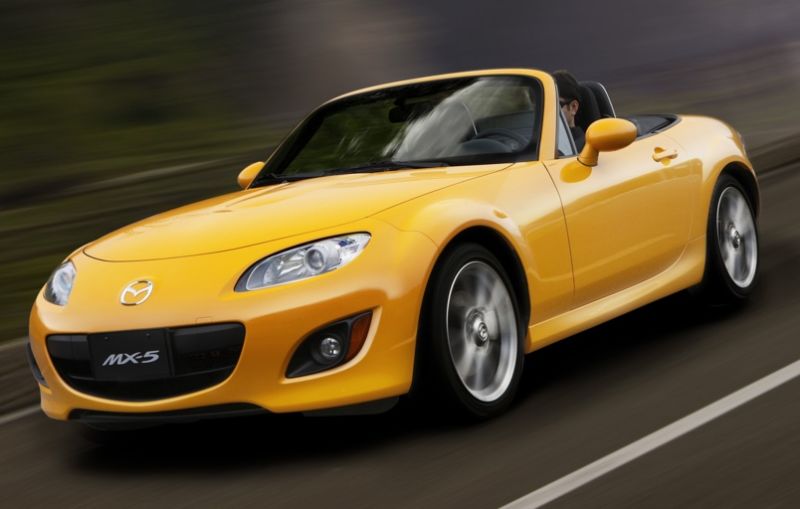 In 2008, the world’s favorite roadster, the Mazda Miata, got a number of interior and exterior revisions. Consumer Reports loved the car’s “crisp and precise” gearbox, agile handling, comfortable interior, and easy-to-use convertible top. In a year that kicked off the global financial crisis, this was the watchdog group’s top pick for a sports car.

Next: A forgotten hybrid was the best car at the worst time. 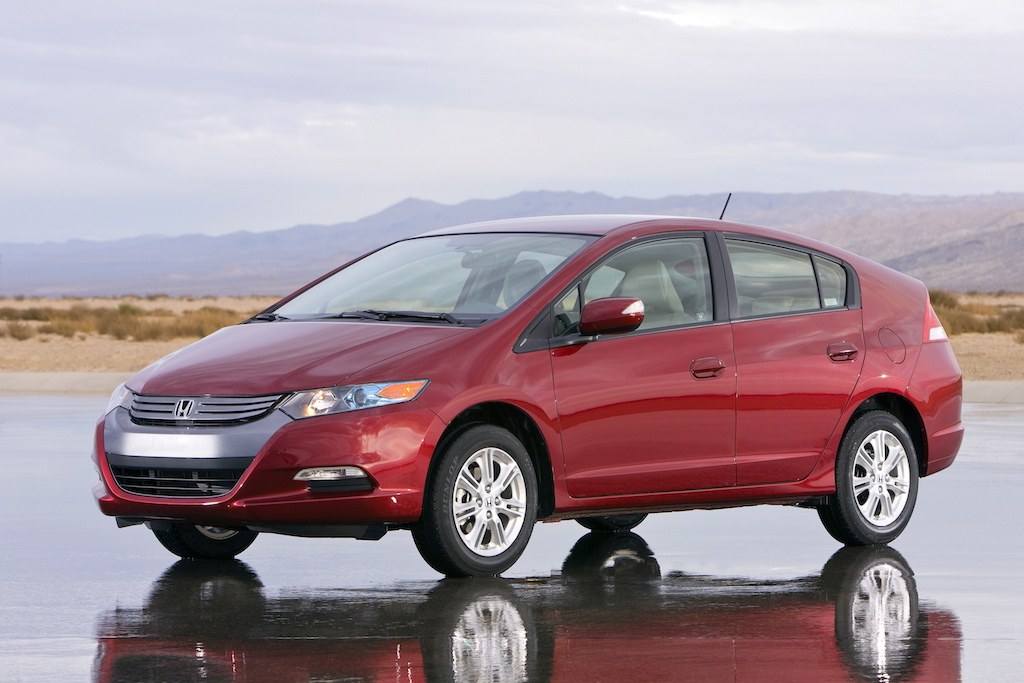 2009 was the nadir of the Great Recession, and the automotive industry was reeling. On top of GM and Chrysler asking for (and receiving) support from the U.S. government to stay afloat, auto sales were nearing a record low. In these dark times, Consumer Reports’ top car was Honda’s redesigned five-door hybrid, the Insight. Thanks to its impressive fuel economy, affordable price tag, and advanced tech, it named the most reliable car of the year.

Next: This was a great family car no one bought. 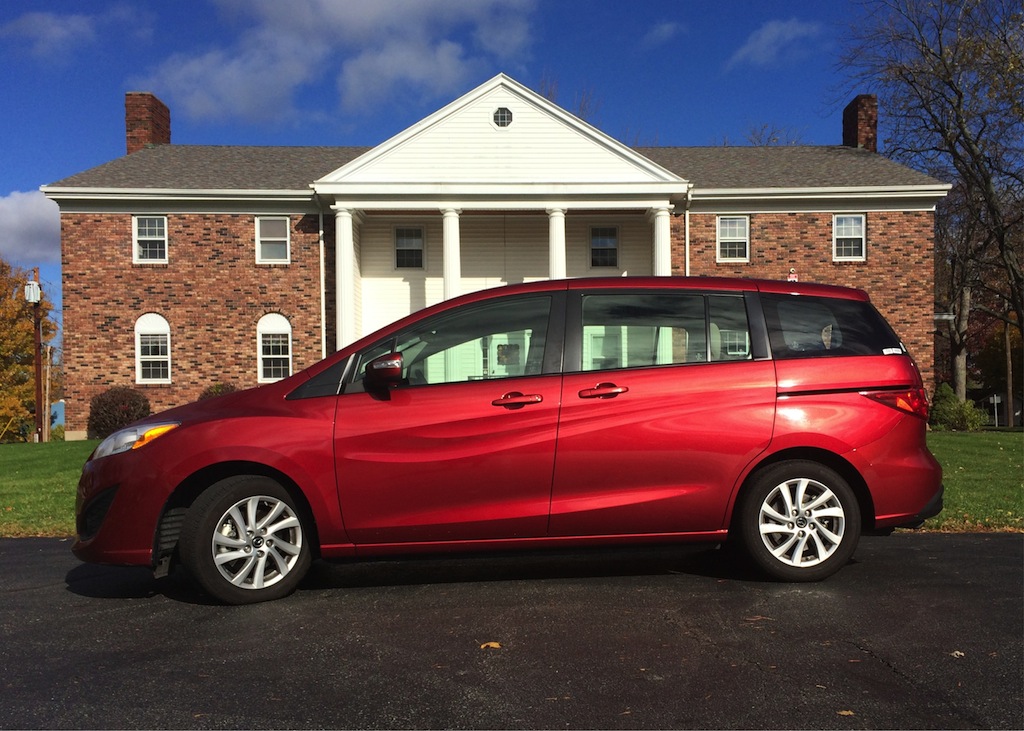 Simply put, the third-generation Mazda5 was the right car at the wrong time. A minivan with acres of room inside and a compact footprint outside, it was also a great handler and actually fun to drive. In 2010, Consumer Reports named it one of its top picks, thanks to its combination of safety, fuel economy, and reliability. The Mazda5 was discontinued in 2015, a victim of the growing crossover craze.

Next: An American car scores big. 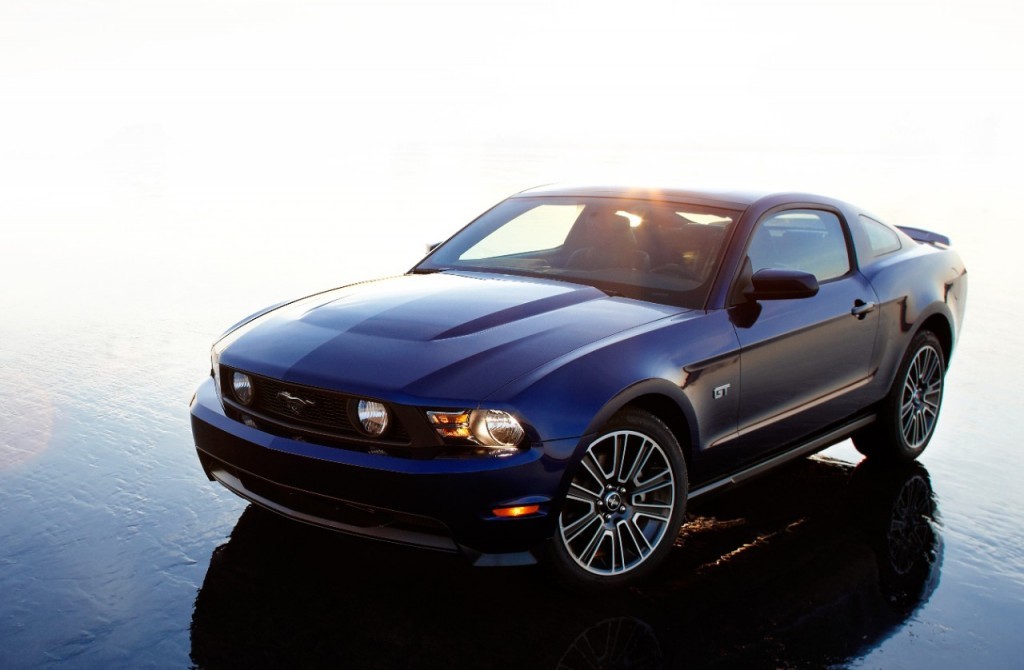 After a facelift for 2010, the Ford Mustang got significant powertrain updates for 2011, and it was enough to earn it Consumer Reports’ top pick for sporty car of the year. What made this even more noteworthy is the Mustang was the first American car to win the title in five years. It beat out the Miata, Subaru WRX, and Volkswagen GTI.

Next: This car was so good it broke CR’s testing metrics. 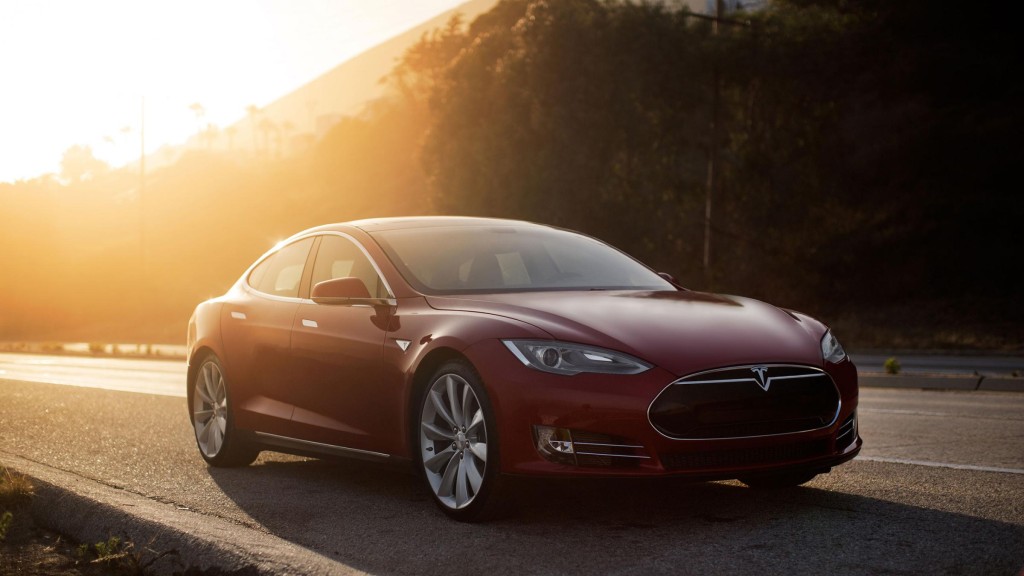 In its first test of the groundbreaking Tesla Model S, Consumer Reports said its performance was “a revelation.” They weren’t wrong. In 2015, a comprehensive test of the Model S earned it a score of 103 out of 100, marking the first time any automobile had scored perfectly on a Consumer Reports test and broken its metrics. It has since rescinded and re-recommended the Model S, proving that when the consumer watchdog speaks, automakers listen.