The 10 Best Colleges in the U.S. to Become Rich

College is supposed to be the ticket to a better life, but it doesn’t always work that way. Some students dedicate years of their lives and spend buckets of money to earn a degree, only to graduate and find they can’t get a job that pays enough to cover their bills.

The problem is especially acute for lower-income students, who don’t get the same earnings boost from attending college as middle- and upper-income students, research has found. After graduation, they take lower-paying jobs on average, and their salaries never catch up with their richer peers.

The reason for the differences in earnings are hard to tease out, but the schools lower-income students attend is likely one factor. Poorer kids who attend the Harvards and Yales of the world stand a good chance of joining the top 20% of income earners, a study by the Equality of Opportunity Project found. But these schools admit few students and the share who are in the lower-income bracket is relatively small.

Ivy-caliber universities aren’t the only schools moving low-income students up the ladder, though. A handful of less-selective schools also give poorer students a good chance to become rich later in life, researchers found.

They analyzed data for more than 2,000 American colleges available from the U.S. Department of Education to identify the top 10 schools with the best mobility rate. Schools had a high mobility rate if they enrolled a large share of low-income students (those whose families were in the bottom fifth of the income distribution) and if many of those students eventually joined the top 20% of earners.

Public, two- and four-year schools in just three states — New York, California, and Texas — dominate the list of best colleges for mobility. One private, for-profit college also cracked the top 10. Is your school on the list?

The University of Texas, El Paso, is a public four-year school with nearly 24,000 students. Eighty percent of the students are Hispanic and an additional 5% are from Mexico. The school offers 72 undergraduate majors and in-state tuition is $7,000 a year. It has a 100% acceptance rate, according to U.S. News & World Report, and the most popular fields of study are business, health, and engineering. 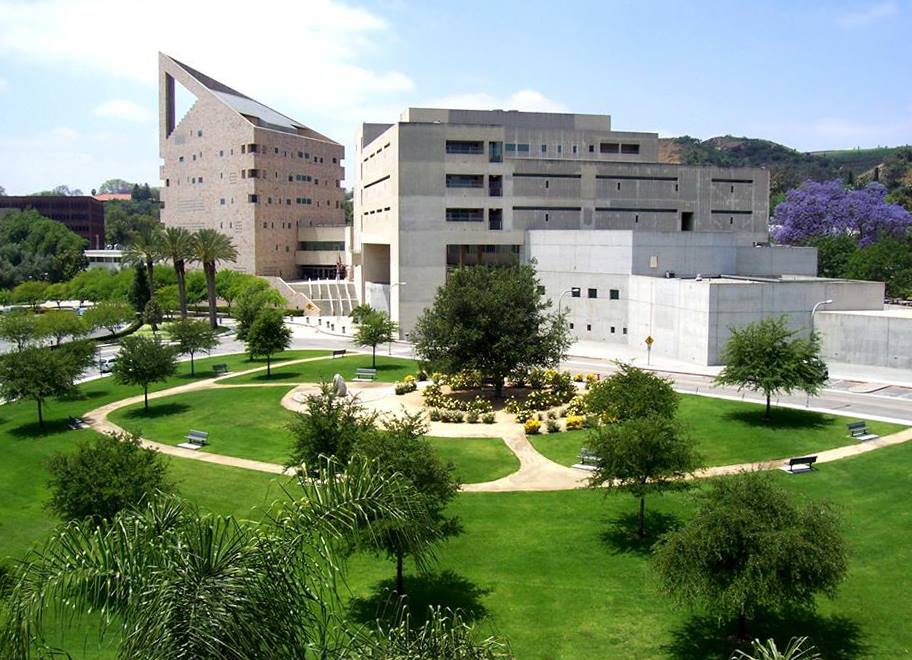 One out of every 14 engineers in California is a graduate of Cal Poly Pomona, a public four-year school near Los Angeles that’s one of the top public universities in the West, according to U.S. News & World Report. The school, which combines hands-on learning with traditional academic programs, is also more selective than some schools on this list, with an admissions rate of 39%. In-state tuition is about $7,000 a year, one reason Money ranked it one of the best values in higher education. 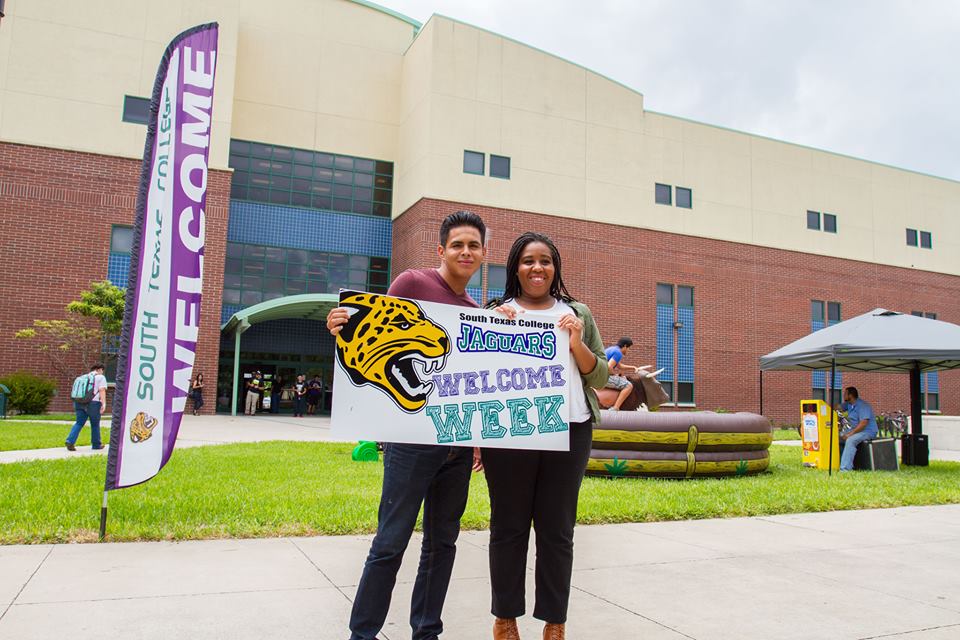 Sixty-seven percent of the 34,000 students at this community college in McAllen, Texas, are the first in their families to attend college. More than half of enrollees are lower-income. Most students are working toward two-year degrees or enrolled in certificate programs, but the school offers a handful of bachelor’s degrees, as well. Tuition and fees are about $4,000 a year. 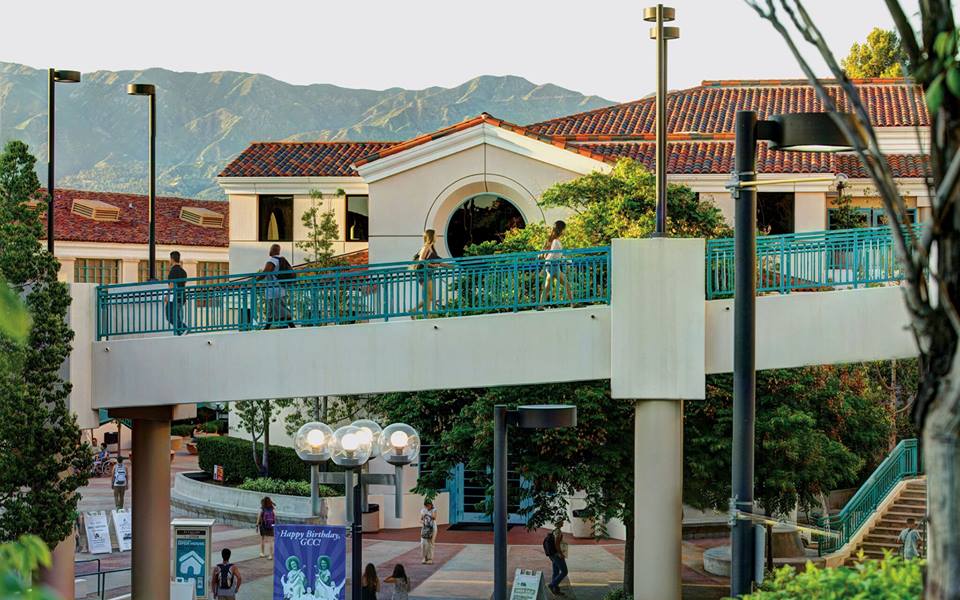 CUNY schools, New York City’s network of public colleges and universities, were some of the best in country at moving students up the income ladder. The system consists of 11 senior colleges that offer bachelor’s degrees, as well as seven community colleges and five professional schools. In total, more than 270,000 students are enrolled at CUNY. Several of the system’s senior colleges, including Baruch College, Queens College, and Hunter College, are among the top public schools in the Northeast, according to U.S. News. 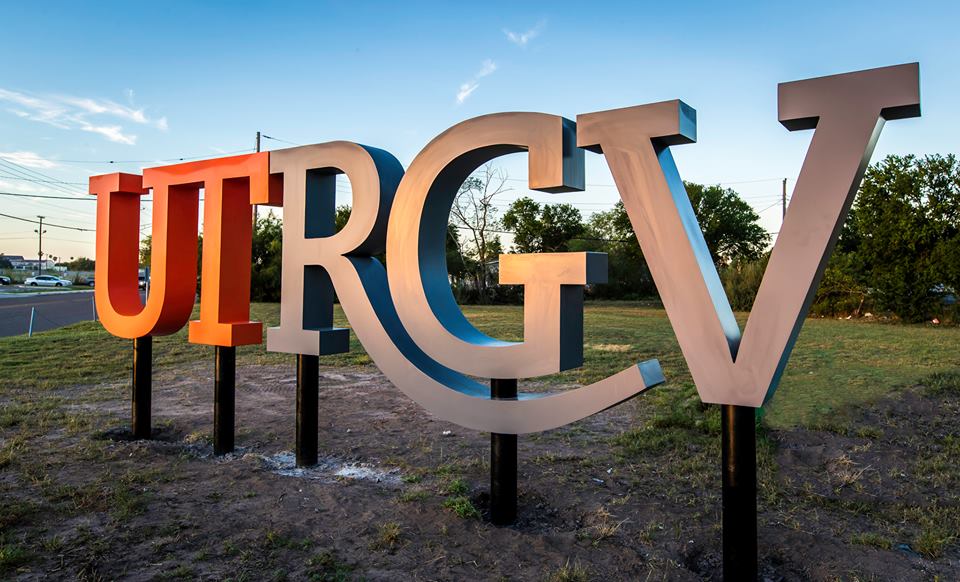 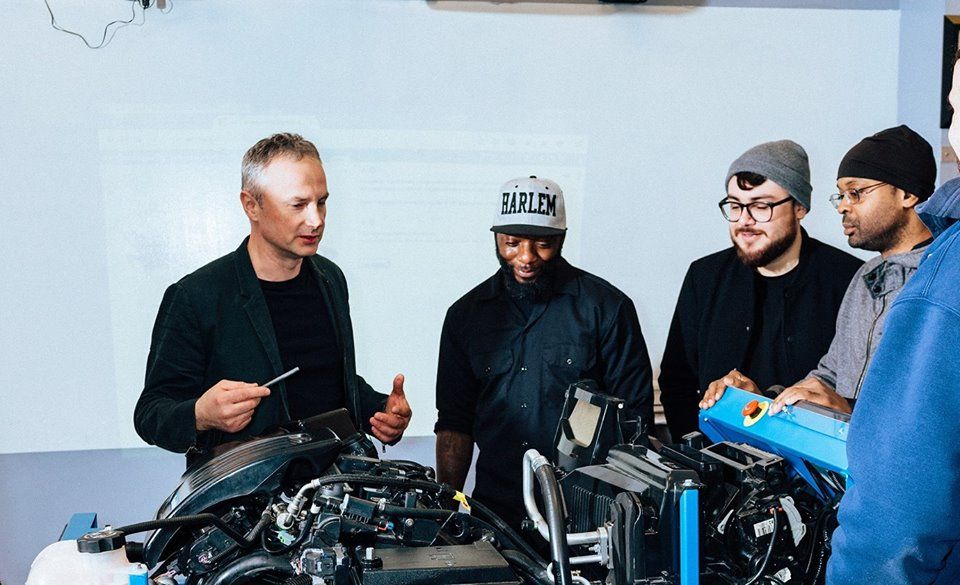 The only private, for-profit school to make the list is Technical Career Institutes, or TCI College. It offers 14 associate degree and certificate programs in subjects, such as business administration, automotive technology, paralegal studies, and HVAC technology. The New York City school also has accelerated-learning programs and options for students to earn their high school equivalency while working on a certificate or two-year degree. 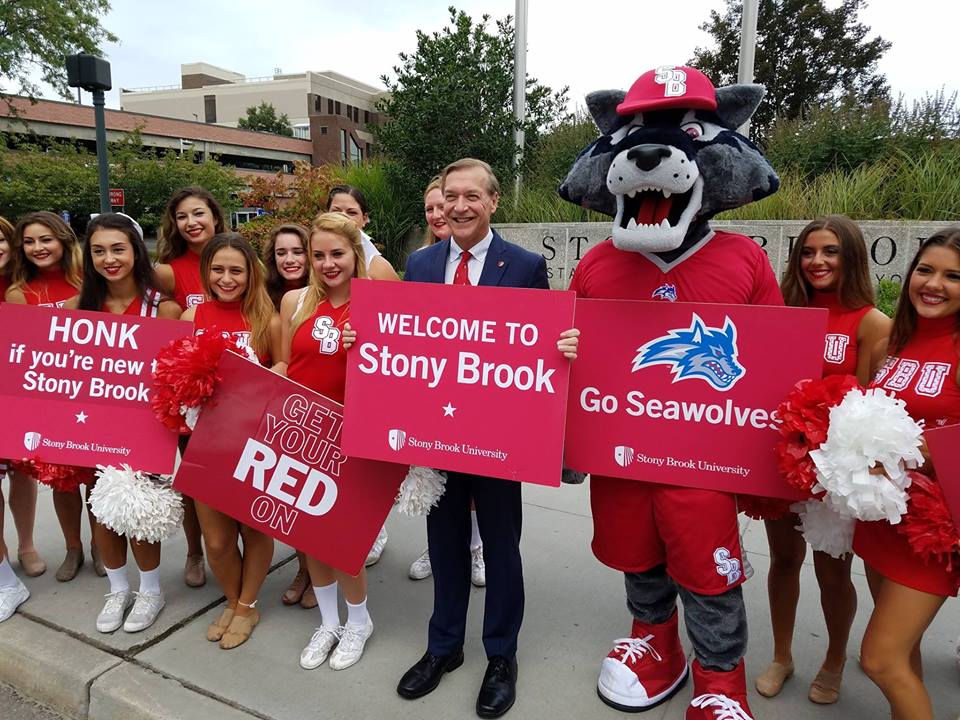 Part of the SUNY system, Stony Brook University is one of the top 50 public schools in the country, according to U.S. News & World Report. The school offers a special program designed to provide access and support to economically disadvantaged students, which has won high praise from participants, some of whom have gone on to careers as doctors, teachers, and in finance.

Pace University is one of just two private schools that made the top 10 for economic mobility. The New York City school is far more expensive than many colleges on the list. (Tuition alone is more than $42,000 a year.) But 15% of students are lower-income, and more than half of those eventually go on to land jobs that put them in the top 20% of earners. The average undergraduate receives $22,774 in financial support directly from the school, and the school has a 95% full-time employment rate for graduates who used career services.

Cal State, Los Angeles, did a better job than any other school in the country of moving poorer students up the economic ladder. A third of the more than 20,000 students at this public, four-year school are low-income, and 30% of them eventually become part of the top 20% of income earners. Sixty percent are the first in their families to attend college. Tuition is less than $7,000 a year, and the school is one of the top 20 public schools in the West, according to U.S. News.