Want to Travel the World? The 6 Best Jobs for You 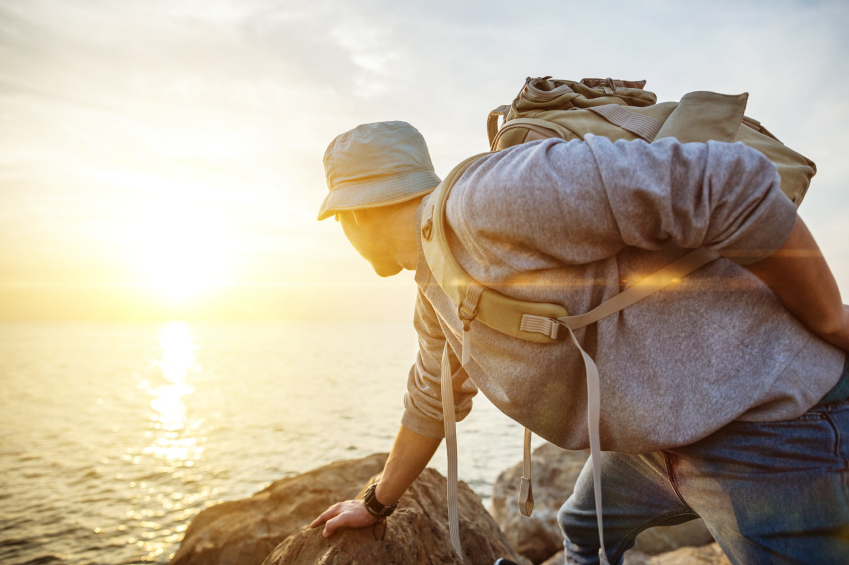 Two weeks of vacation a year just isn’t going to cut it. If you live to explore new destinations, you’re going to want a career that allows you the freedom to travel the world. But short of becoming an international airline pilot or travel writer, you might think that getting paid to globetrot is an impossible dream.

Not too long ago, jobs that allowed for lots of international travel may have been few and far between, but that’s no longer the case. In an increasingly interconnected world, there seem to be more passport-required job opportunities than ever. For many people, international trips or assignments are a fact of life. For others, the ability to work from anywhere means they can combine a career with living or traveling abroad.

Flexible jobs or freelance gigs that aren’t location-dependent are ideal for those who love to travel, but they’re hardly the only travel-related jobs out there. Of course there are there obvious travel-related jobs — flight attendant, pilot, travel photographer — but jet-setting careers aren’t limited to those fields. Here are six of the best jobs that let you travel the world as you work.

If you’re willing to take on an overseas posting, it could be a boon to your career. “In many big companies now, you need at least one substantial international assignment if you want to climb the executive ladder,” Bruce Raines, CEO of New York City executive search firm Raines International, told Fortune. 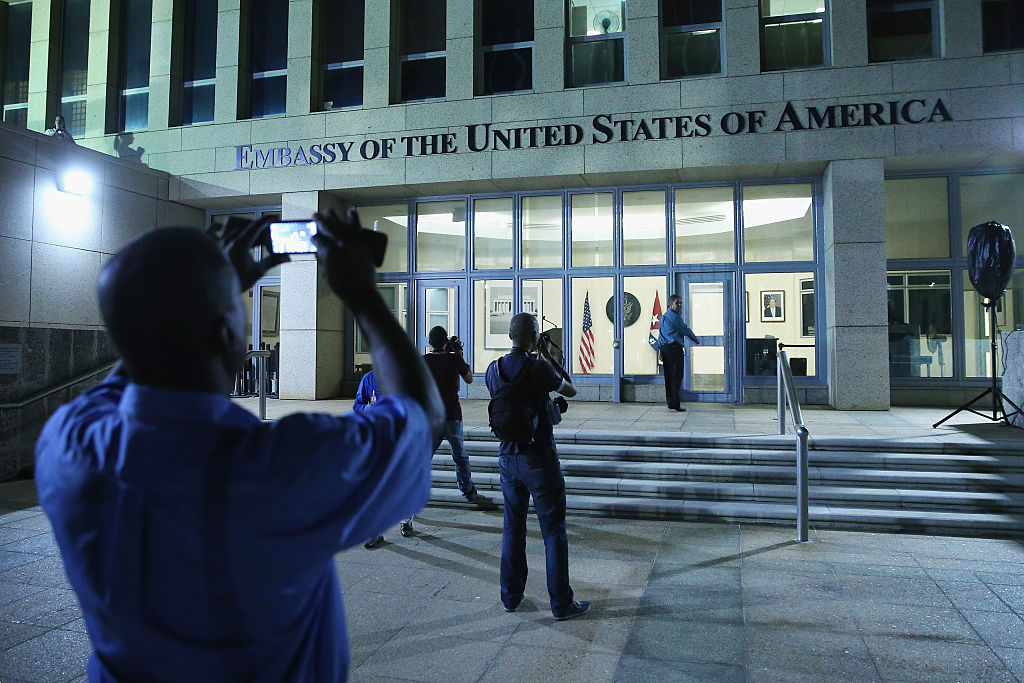 As a foreign service officer, you’d have the chance to live in places many tourists will never venture. But if you think you’ll explore the streets of Paris or Tokyo during your time off, you may be disappointed. “The need to influence the rapid pace of world change requires more assignments to hardship posts where such change is occurring,” according to the State Department. “Some of these positions are in danger or war zones and a good number involve sending officers without their families, who usually remain in the U.S. for the duration of the particular assignment.”

Land a job as a personal assistant with the right person, and you could be able to travel the world on their dime. Yet working as a gofer for the rich and/or famous is often a 24/7 job; you need to be ready to deal with everything from fetching Starbucks in the morning to following them to Europe at a moment’s notice.

“You have to be prepared for literally everything and anything,” Zaslansky Sheer, the cofounder of the Grapevine Agency, an LA staffing agency, told Divine Caroline. “One assistant I placed had to pop on a plane going to Europe at midnight that day, and stay in Europe for three months, with no advance notice.” 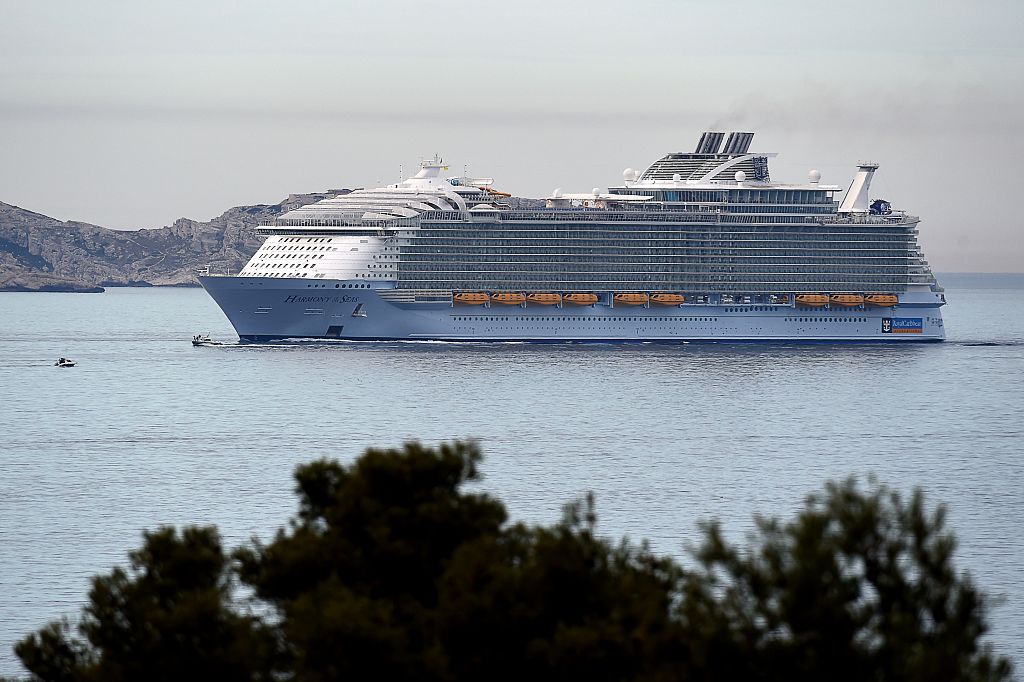 The Harmony of the Seas, the world’s biggest-ever cruise ship, enters the port of Marseille, France. | Boris Horvat/AFP/Getty Images

Cruise ships are essentially floating cities; they need all kinds of people to help them run smoothly. You can get a job as a waiter, performer, or stateroom attendant, but AllCruiseJobs.com also has postings for tour coordinators, photographers, croupiers, massage therapists, doctors and nurses, and IT professionals. Overall, working on a cruise ships is one of the best jobs you can get if you want to travel the world.

But don’t assume that working on a cruise ship is a constant vacation. The hours can be long (you might not get a day off for weeks) and the amount of time you’re able to relax in port is often limited, especially if you’re a lower-level employee, Brian David Bruns, the author of Cruise Ship Confidential, told Cruise Critic.

If you want to serve your country and see the world, consider a career in the military. The United States maintains close to 800 military bases in more than 70 countries, and if you join the armed services, you may find yourself stationed at one of them at some point during your career. In addition, military members also have the option to travel for free to both international and domestic destinations on military flights if space is available.

The opportunity to travel and see the world is one of the advantages of joining the military, according to many who’ve served. “I lived in 6 different countries. I saw/visited 19 more,” a retired U.S. Air Force member wrote on a Reddit thread on the pros and cons of joining the service. 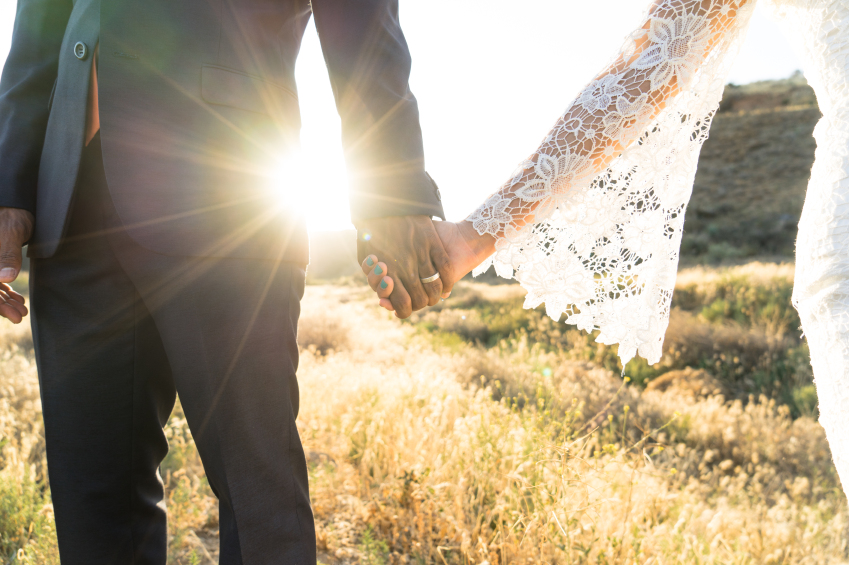 A fifth of people getting married in 2015 planned a destination wedding, according to wedding website The Knot. Those couples are looking for someone to document their big day, which may happen at a swanky resort or exotic locale. Destination wedding photographers, who travel the world to capture snaps of people’s nuptials, help them do it.